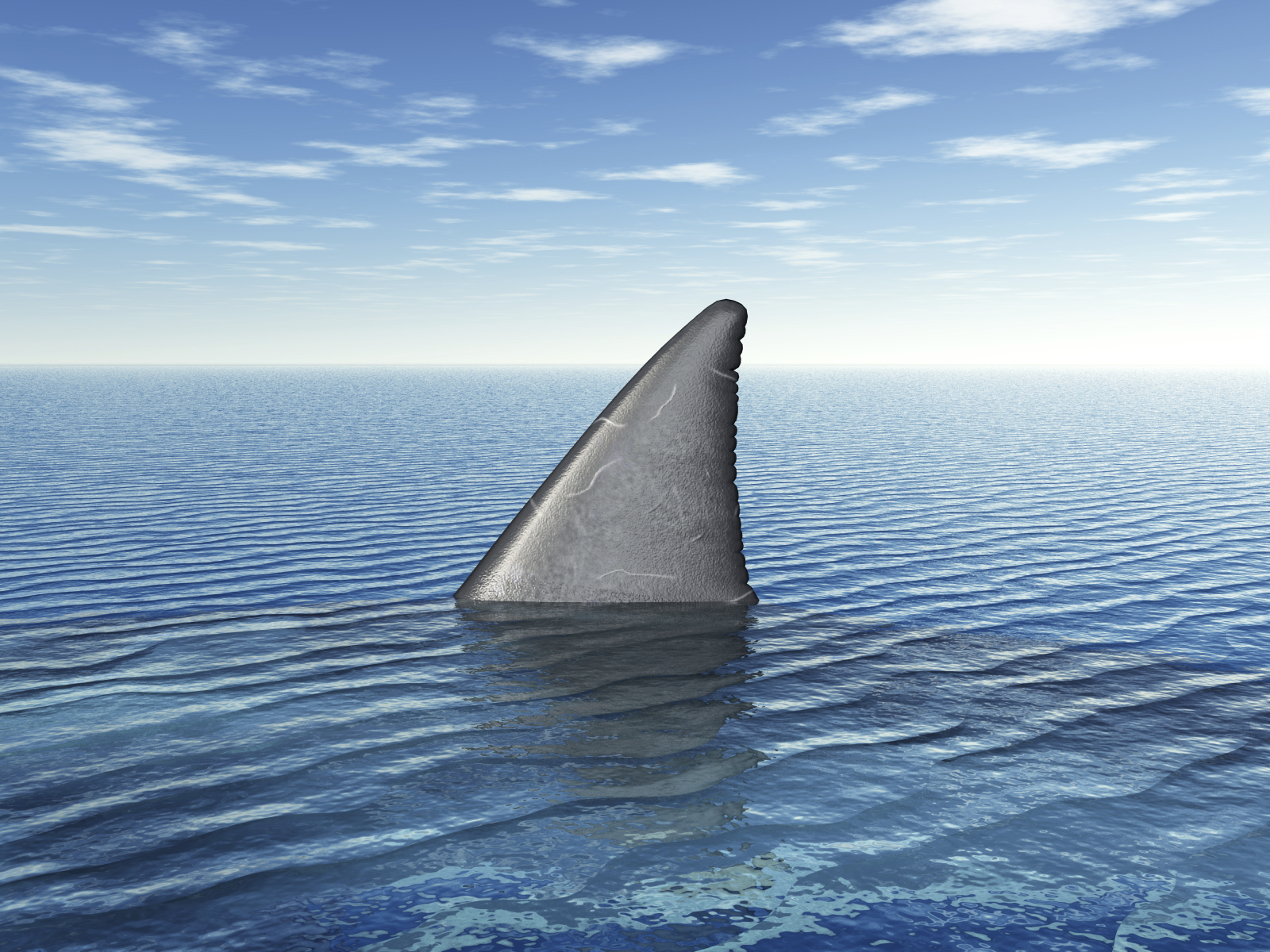 As suppliers in boat chandlers, we here at Offshore Supply find everything about the ocean fascinating, and there is nothing more fascinating than seeing its representation in the minds of great writers. Because the majority of the ocean still remains unexplored, writers have lent their imaginations to create some wondrous and terrifying depictions of the sea. From ghost stories to lost kingdoms, the mystery of the deep waters fascinated many a great writer, and in turn, they have fascinated us.

So, in the spirit of our love for every oceanic, we’re going to take a look at some of the best depictions of the sea, and what lies beneath it, in literature.

Cthulu and the Deep Ones

You might have thought that part of this post’s title was complete gibberish, and we wouldn’t blame you. In actual fact, this is the chant spoken by the followers of a God named Cthulu. Created by horror writer H.P. Lovecraft, Cthulu fell from the stars when the Earth was still young with many other cosmic deities which became known as the Deep Ones for their choice to dwell in the deepest part of the Ocean. The set-ups and back stories to these creatures are absolutely terrifying; with them being nothing like the traditional monsters you would see in any other horror story.

Rather than chasing you down some road, trying to eat you, Cthulu and his sea dwelling crew will you drive you insane the moment you lay your eyes upon them. They inspire hopelessness, dread, and destruction. We can’t recommend Lovecraft’s writings enough, as they descend deeply into your mind, imprinting the feeling of dread and fear on you for days after reading them. They really are unlike anything else!

The Rime of the Ancient Mariner

We think it’s fair to say that this 1798 poem by Samuel Taylor Coleridge is one of the most famous sea-based pieces of literature. When you read it, it’s clear to see why; the story goes from a typical tale of a long voyage but then turns into something ominous and terrifying.

The story concerns the voyage of a sailor whose journey becomes progressively worse after he shoots an Albatross with his crossbow. The crew initially celebrates this act, thinking it has brought them good fortune, but instead, it has awoken the wrath of spirits on the sea. They come across a ghostly hulk, captained by Death who is playing dice with another spirit for the souls of the crew. This chilling tale mixes both the beauty of Coleridge’s poetry, with a classic ghost story. Chilling to the bone, this nightmare at sea is worth the read- providing you can excuse some of Coleridge’s spelling.

The story that made everyone afraid to go back in the water; yes everyone knows the effect this story has had on anyone who read it or saw the film. Peter Benchley’s novel about a killer shark is one that is in every way terrifying, not just because it’s about a big shark killing people, but it puts a spotlight on the fact that we don’t know as much of the ocean as we think we do. The cover art perhaps shows it the best, with the creature rushing upward from the depths toward an unsuspecting human whose out for a swim.  It emphasises the mystery and unknown of the sea, and how that mystery could be something incredibly terrifying and deadly.

So that’s it for our spotlight of the ocean in literature; we hope it’s been an insightful one and if you haven’t already, go check out these tremendous pieces of literature!

Here at Offshore Supply, we have a huge range of products that are designed to keep things ship-shape! So whether you’re in need of  cleaning materials or oils and grease, don’t hesitate to get in touch with us today by calling 01524 862010 and speak to a member of our friendly team.