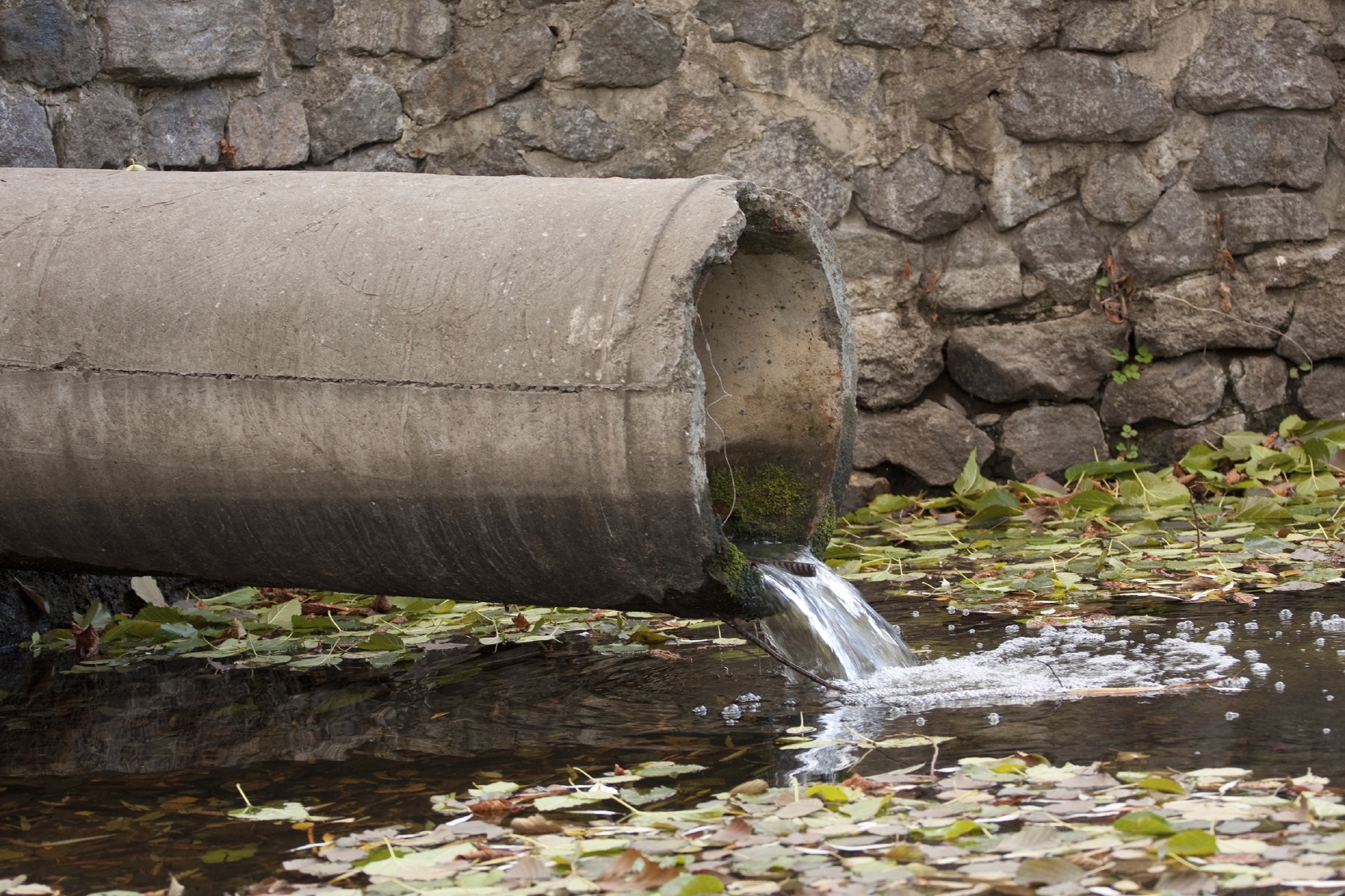 The Earth is a place in the universe that is two thirds water; only a third is land and this is the part we inhabit. As we begin to grow as a population the strain on our oceans also grows. The overall water quality of the world is slowly declining as a result of pollution. Industrialization has seen a vast increase in our technological capabilities, but it has also seen the ocean become full of pollutants and plastics in the pursuit of this progress.

So, what are the causes of water pollution and how can we help to combat it?

We use eco-friendly marine cleaning products!

The Causes of Water Pollution

Water pollution is an undeniable fact, it is happening right now in our rivers, lakes and oceans. But it is not just one type of pollution that is occurring and causing such devastation in the water of the Earth. The major causes of water pollution include:

1) Sewage – with a population of billions on the planet the problem of disposing of sewage is a major problem. Sometimes it is pumped untreated into the ocean just to dispose of it in a timely fashion.

2) Nutrients – the leaking of fertilizer into the ocean environment is also a major problem. It means an unnatural overgrowth in the habitats of the ocean which can have adverse effects on the wildlife and the whole ecosystem.

3) Plastics – the disposal of plastic in the ocean can result in a stream of death in its wake. Plastic can have a devastating effect on the ocean’s wildlife.

4) Oil Pollution – this is obviously what people consider to be the main cause of ocean pollution. Oil spills and disposals have a massive impact on wildlife.

5) Radioactive Waste – this is a pollution that fills people with alarm; with good reason. This can cause illness and cancer in low amounts, and large amounts can cause outright devastation in potent concentration. Waste is disposed of in water and spread across the world, causing much concern in regards to its impact.

The Effect on Wildlife 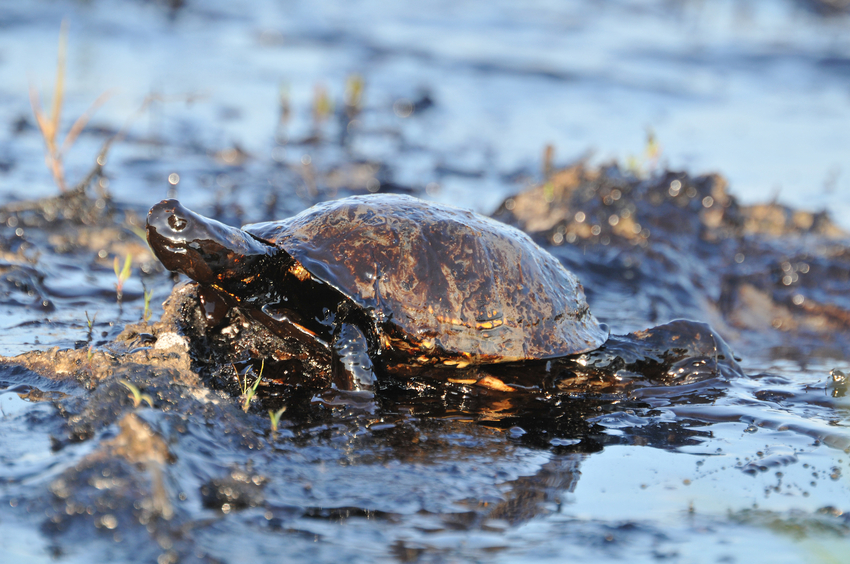 Pollution can have a major effect on humans, but it can also mean a drop in the quality in life for the inhabitants of the ocean as well. Or, completely eliminate their life altogether in some instances. Oil is dangerous to many animals in the ocean; particularly animals with fur or feathers as it can get into this and result in them being unable to fly, maintain appropriate body temperature or leave them unable to clean themselves. This may also result in them ingesting the oil and becoming poisoned as a result.

Waste is also problem as it can cause entanglement, starvation, drowning and strangulation for many animals. This type of debris includes plastic bags, balloons, pop cans and even milk cartons. Apparently there are 5.25 trillion pieces of plastic in the ocean. That is a devastating statistic. The simple fact is that the rubbish we inject into the ocean is having a major effect on the wildlife, a major concern for anyone who loves the ocean and the creatures that inhabit it.

How to Combat It

The only way to help combat water pollution is to educate more people and lobby for more laws to be put in place to combat it. The future is a huge expanse; if we want our children’s children to experience a clean ocean then acting now is the only choice to preserve a beautiful ocean. You don’t have to become an activist to achieve this. But every voice matters, so if you care then speak up.

If you are heading out to sea and want to contribute as little as possible to the uncleanliness of the sea, don’t hesitate to contact us. We’re expert boat chandlers, so call us on 01524 862010 to speak with our friendly team about any enquiries you may have.