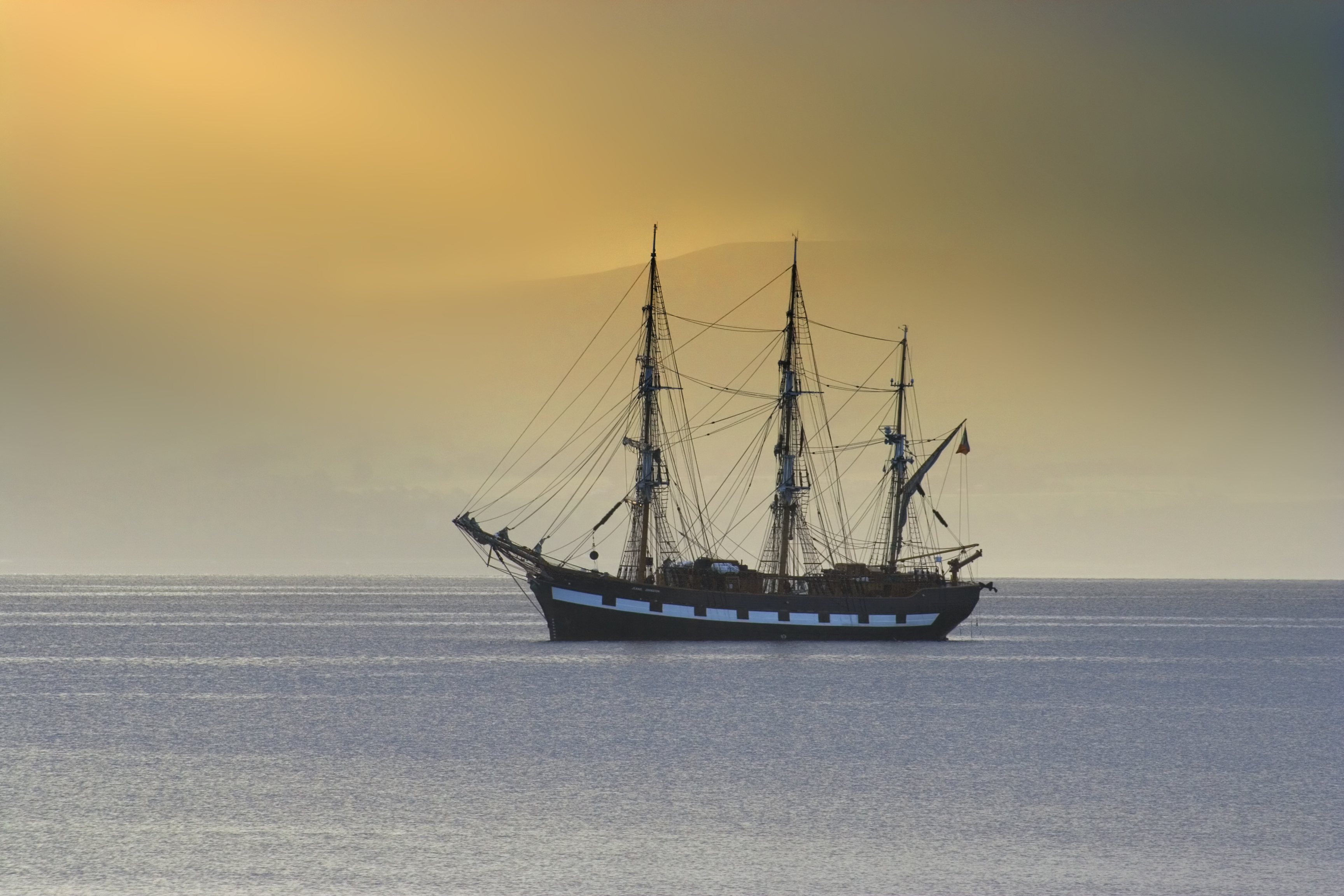 When you think of ships used in the war you think of destruction and wreckage; you don’t expect many to survive, yet some did and are still in good condition. The UK has several old warships that withstood the test of time and can still float, remaining as impressive and imposing as they used to. But how old is Britain’s oldest surviving floating warship?

The HMS Trincomalee vessel was built in Bombay, India in 1817, by the Wadia family, for the Royal Navy. It was built shortly after the Napoleonic Wars and was named after the 1782 Battle of Trincomalee. Although the HMS Victory is 52 years old than the HMS Trincomalee, the latter has the honour of being the oldest floating warship, as the Victory is currently in a dry dock.

Her construction cost £23,000, being a 38-gun frigate, weighing 1,447 tonnes, and holding 315 officers and men. She launched in October 1817 and made her way to Britain, picking up guns and ammunition and eventually arriving in Portsmouth in 1819. She was placed in reserve until 1845 but it wasn’t until 1847 where she was used for her first commission, patrolling North America and the West Indies, where she provided hurricane relief in Bermuda and prevented an invasion in Cuba, whilst also serving as an anti-slavery patrol. In 1850, she was recalled back to Britain.

In 1852, Captain Wallace Houstoun sailed her to Vancouver where she patrolled the West Coast of America and the Pacific Ocean. For the next few decades, she was trained as a vessel in various ports, including Hartlepool and Southampton, but was placed in reserve again until 1895. An entrepreneur, George Wheatley Cobb bought HMS Trincomalee, restoring her and renaming her TS Foudroyant in 1903, in honour of his earlier ship that was wrecked in 1897.

She was now being used as an accommodation, training and holiday vessel based in Falmouth and Portsmouth during the Second World War. She remained in service until 1986, and in 1987 she was heavy lifted to Hartlepool for restoration. The ship was renamed HMS Trincomalee in 1992. 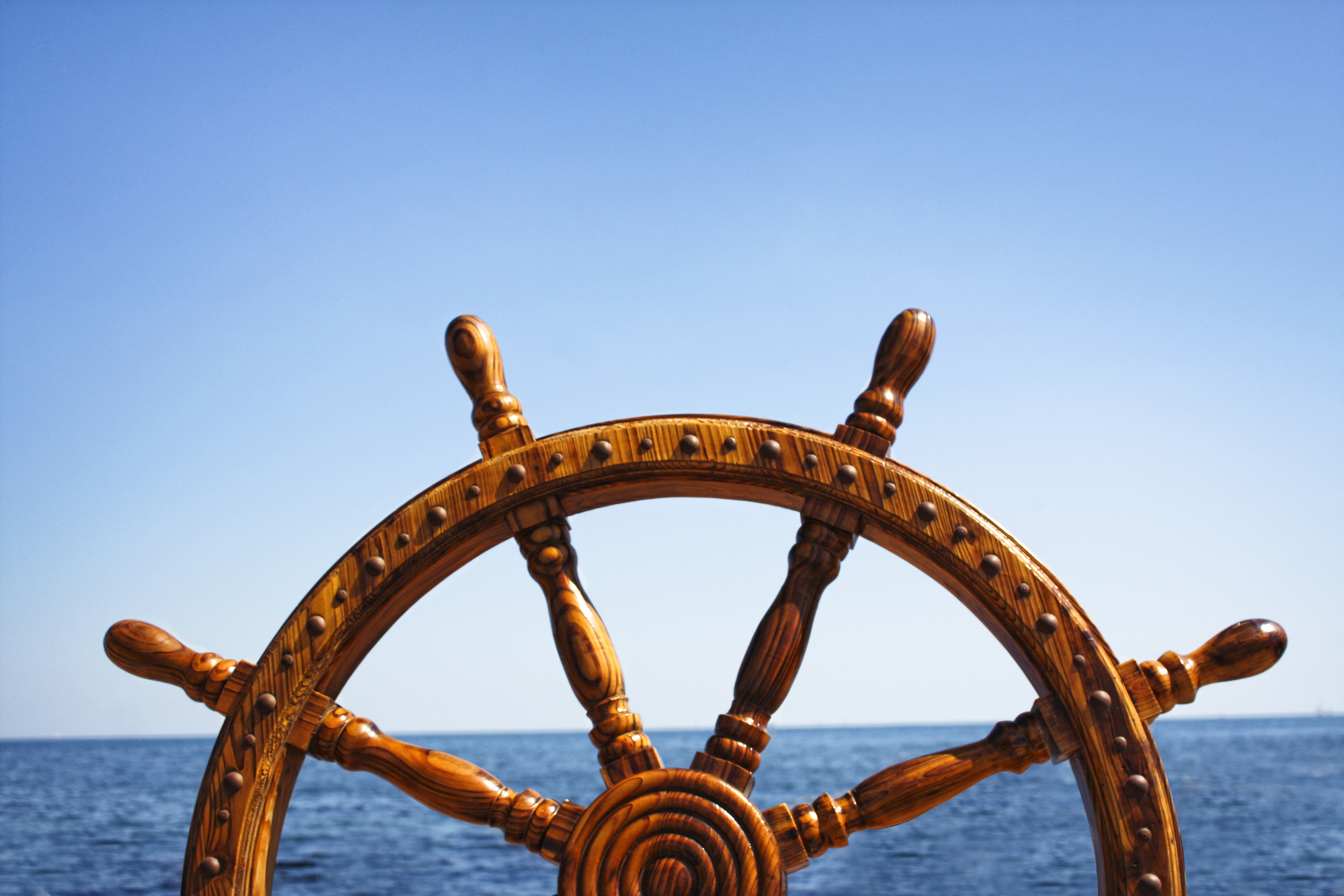 Where is HMS Trincomalee Now?

Today, HMS Trincomalee resides in Hartlepool, County Durham, after being transferred from Portsmouth, where she has been homed for 27 years. This ship is one of the most restored in the world and, given its history, has been listed as part of the National Historic Fleet, maintained by the HMS Trincomalee Trust.

Unfortunately, it is unlikely she will ever go out at sea again due to her value, and so will remain the centrepiece of Hartlepool Historic Dock.

Three full time workers are responsible for the maintenance of HMS Trincomalee, who work around the clock to keep her in such good condition. They provide constant deep cleaning and fulfil painting duties all around the ship. 20 gallons of paint are used to touch up the ship every few years to keep her looking pristine. Rain water must be prevented from inside the ship and that can be a difficult job, but she remains in good restoration condition.

It’s fascinating how much the ship has endured during the time it was built, how far it has travelled, and how it is still here today.

Want to know more about the boat industry? Get in touch with Offshore Supply and speak to a friendly member of the team.