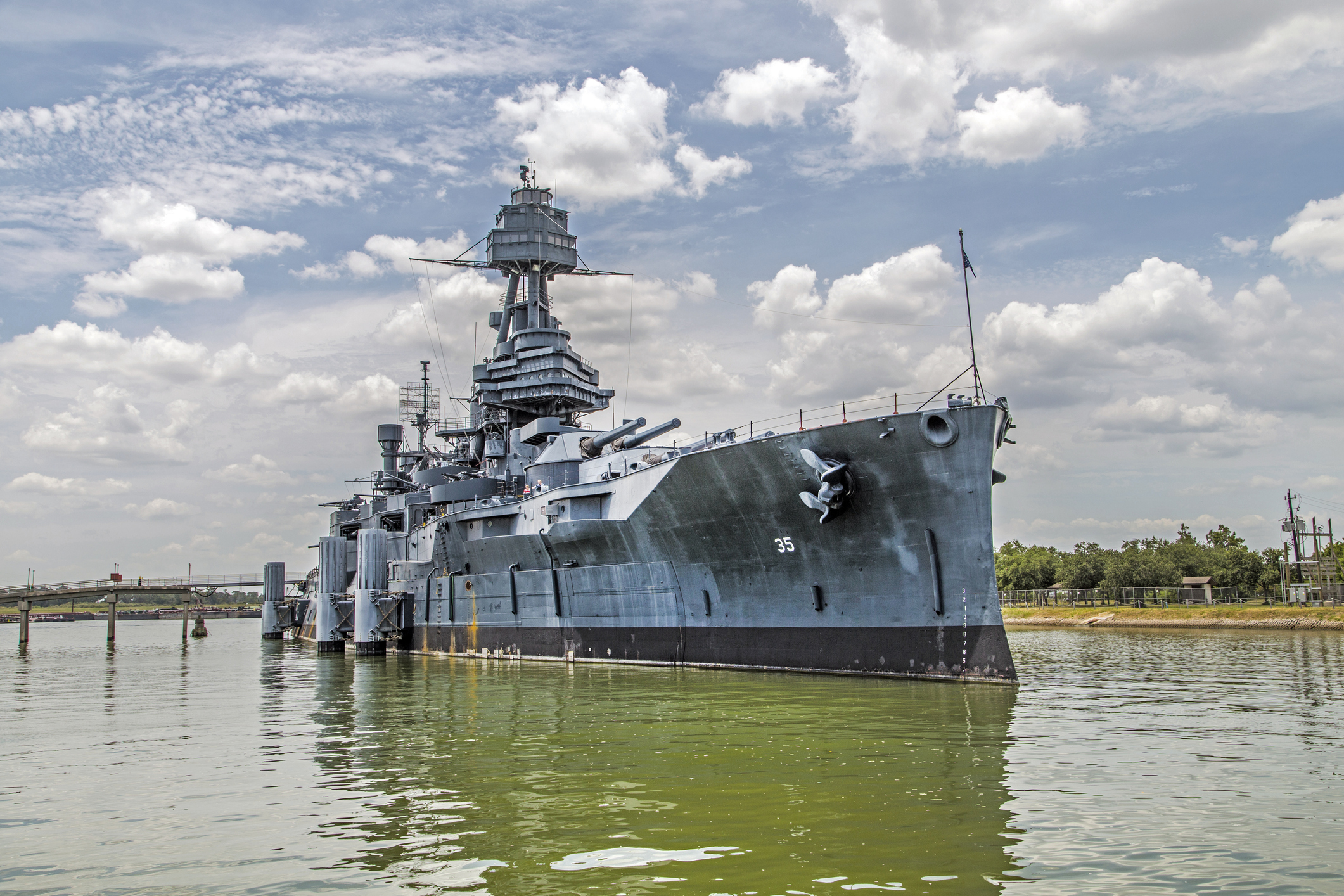 Naval warfare has been a major theatre of modern war, building upon its importance as ancient civilisations used it to seek new lands to conquer and it became an integral part of European expansion in the fifteenth century. From a tool of discovery, it transformed to a real battleground which wars hinged upon.

A fact which made naval tactics an integral aspect of the First World War. In the first all-out global war, advantage needed to be found wherever it could in order to further the position of the Allied Powers and opposing Central Powers.

Here at Offshore Supply, we know the importance of the sea on any given day, but especially at war. Naval warfare was an integral part of World War One and this is something we should celebrate in the centennial anniversary of the conflict.

In the lead-up to the First World War, there was an incredible feeling of rushing towards something. The whole of Europe seemed to be a boiling pot, with war the inevitable outcome. It was in this climate that Britain and Germany raced to build dreadnought battleships throughout the early twentieth century – as the European country tried to match the sheer might of the British Navy at the time, which was the dominant power on the sea.

It was this race that caused a feeling of distrust and competitiveness which pushed Britain to enter World War One against Germany. As a country, Germany desired a navy which was in proportion to its army and economic standing, but this would ultimately challenge the British Empire and so could not be allowed.

By the start of the First World War, Germany had an impressive fleet of both ships and submarines. They had a fleet which, at last, was enough to rival Great Britain and as such pushed the two opposing countries into war.

As a conflict, the First World War was witness to many technological revolutions and breakthroughs as both Allied and Central Powers fought to defeat the other. The dreadnought battleship was the naval answer to this technological push. It comprised a battleship with several large turrets with big guns, armed with enough men to make for a fast and efficient firing time on the British version. Whereas, the German fleet had battleships which were more prepared for damage and had better propellant powers which made them challenging to face in combat. 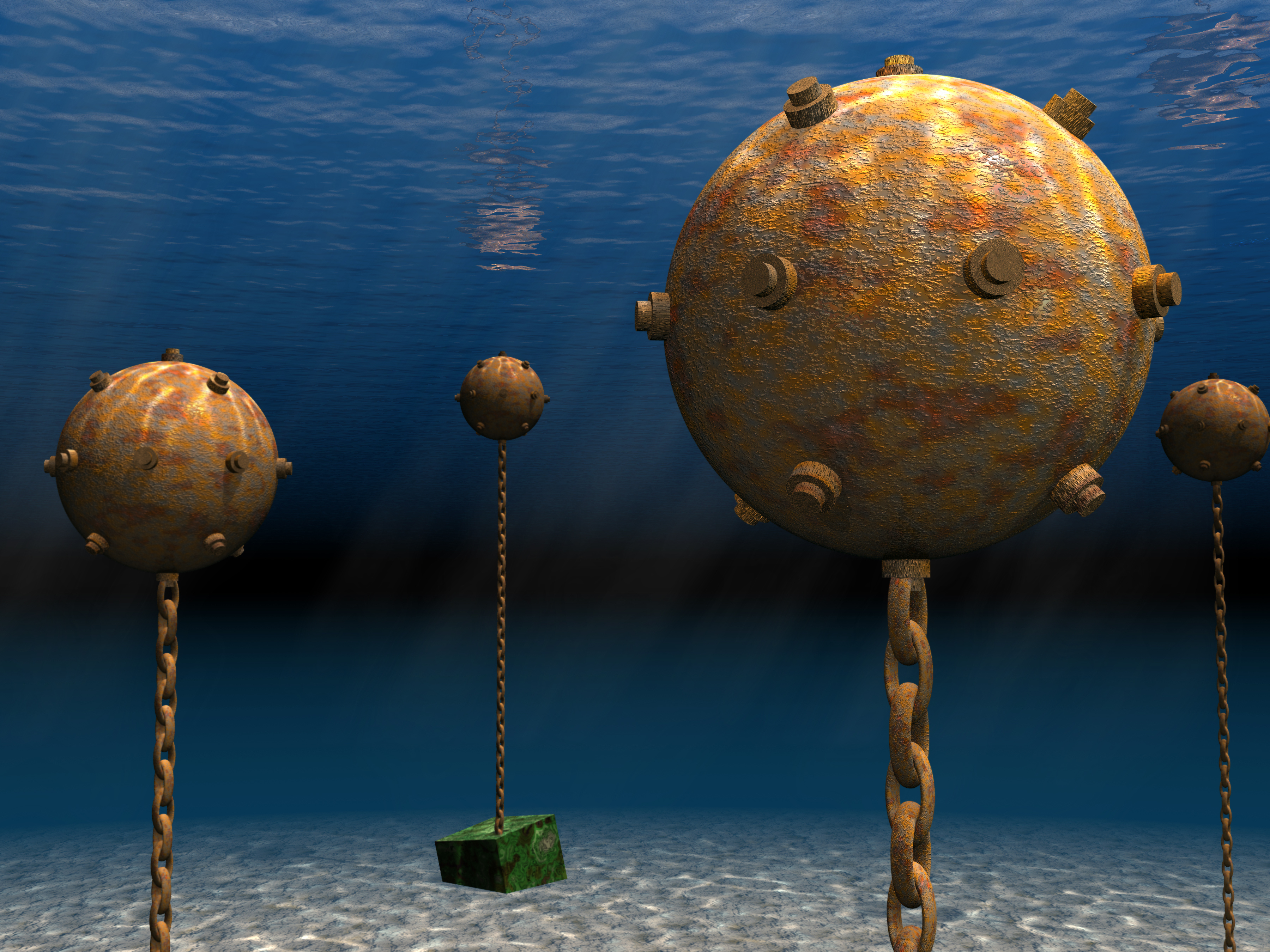 Furthermore, naval mines began to be used and were better developed. They were placed as a final defence along many coasts, making it more difficult for coastal bombardments or troop moving more difficult. Well-placed mines also meant that submarines were more likely to be damaged or completely disabled.

The naval impact of World War One was so huge, it’s hard to compress all of that information. So, look out for part two to this interesting period of history – coming soon!

Of course, it’s doubtful you will be taking your ship to war anytime soon. But, we know how important it is to maintain your deck and engine no matter the journey you may be taking with marine cleaning products.