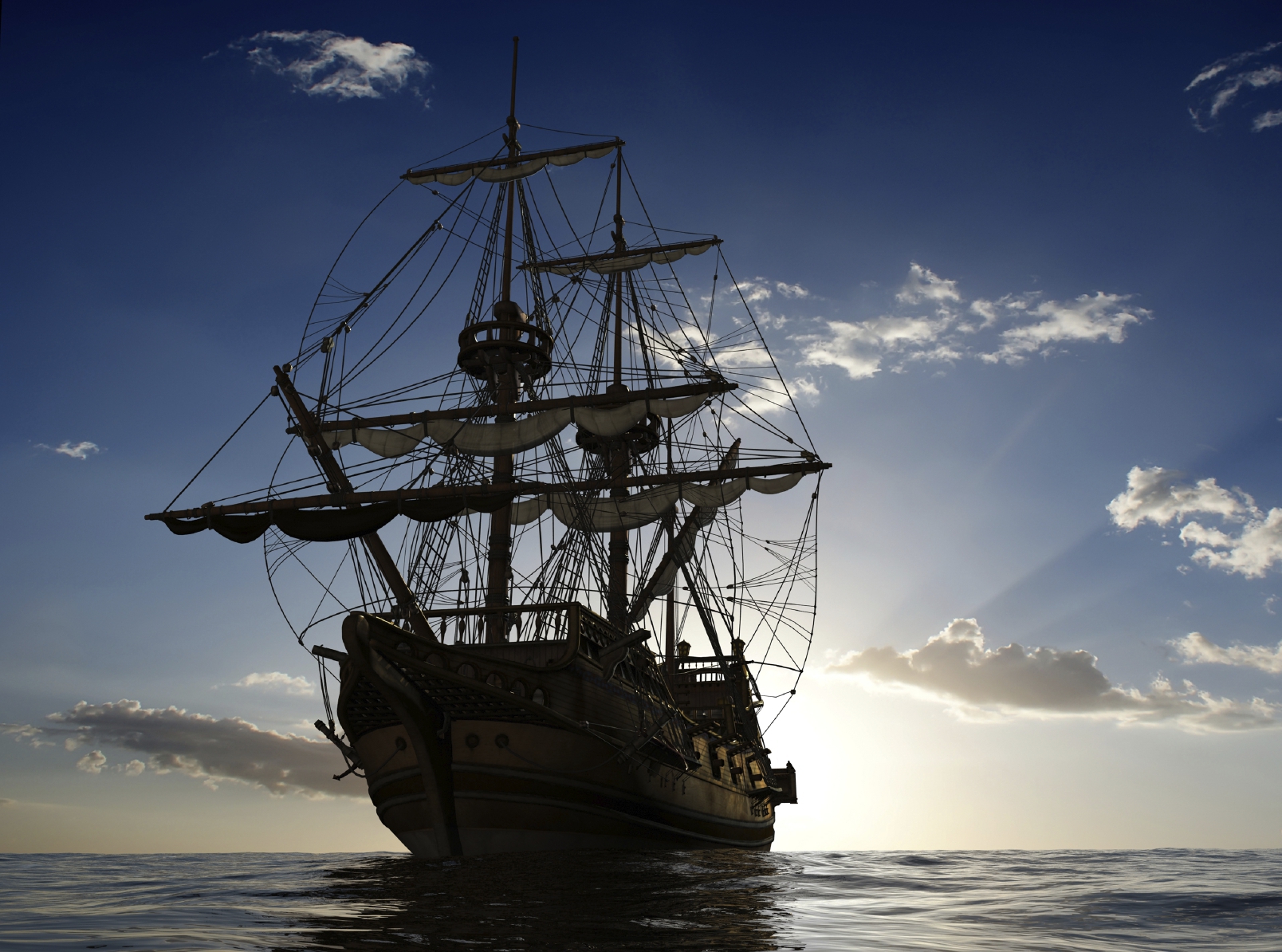 At Offshore supply we have always been fascinated by the ocean. The urge to explore beyond what they knew led them to build ships and sail off into the unknown, hoping to discover new places and learn more about the world.

However, sailors needed to be brave in order to do this. After all, they didn’t know what they were going to face and could only imagine the dangers that awaited them, from giant waves to man-eating monsters that dwelled in the depths of the ocean.

And, of course, the fear that they’d reach the edge of the world and fall off.

Flat Vs Round Earth

“The Earth is flat” is now a ludicrous statement, but this was not always the case. Centuries ago many people believed that if they carried on sailing they would eventually get to the edge of the earth and be carried away by waterfalls, plunging to their deaths. Sailors had to be brave enough to surpass this fear and embark on the most important journey of their lives.

Nowadays, however, it’s believed that from the 3rd century BC onwards, most people knew the earth was a sphere, not a flat plane. At least the educated sailors – the ones without the means to be educated in these matters would likely still hold the belief of a flat earth.

But as time went on and more sailing expeditions occurred, more and more people became aware of the truth, especially because of what they saw as they sailed: the earth’s horizon and how it curved. 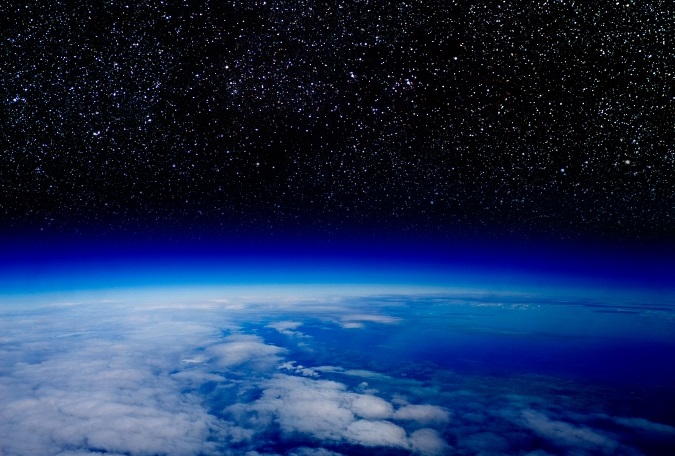 The first thing that people notice as a ship sails away from port is how its bottom half seems to disappear from view first, before the top half with the sails and masts disappear as well. This shows that the ocean curves downward as distance increases – and means that you can see across the ocean until a certain point, after which you’re unable to see what lies beyond. However, if you happen to climb to the top of a tower, that ship will become visible again.

Likewise, if you’re on a ship approaching the shore, you’ll see the highest points first (like mountains and buildings) before you actually see the shoreline. And if you climb on a mast, you’ll see it all before everyone else on the ship, which was why sailors would climb to the mainmast and shout to their fellow sailors when they saw land.

The curvature of the earth has served as a way for sailors to realise that the earth was not, in fact, flat – and they were in no danger of falling off the edge of the world. Here at Offshore Supply we offer all the ocean-related knowledge and equipment you can possibly think of, so contact us today and we’ll help you find exactly what you need.