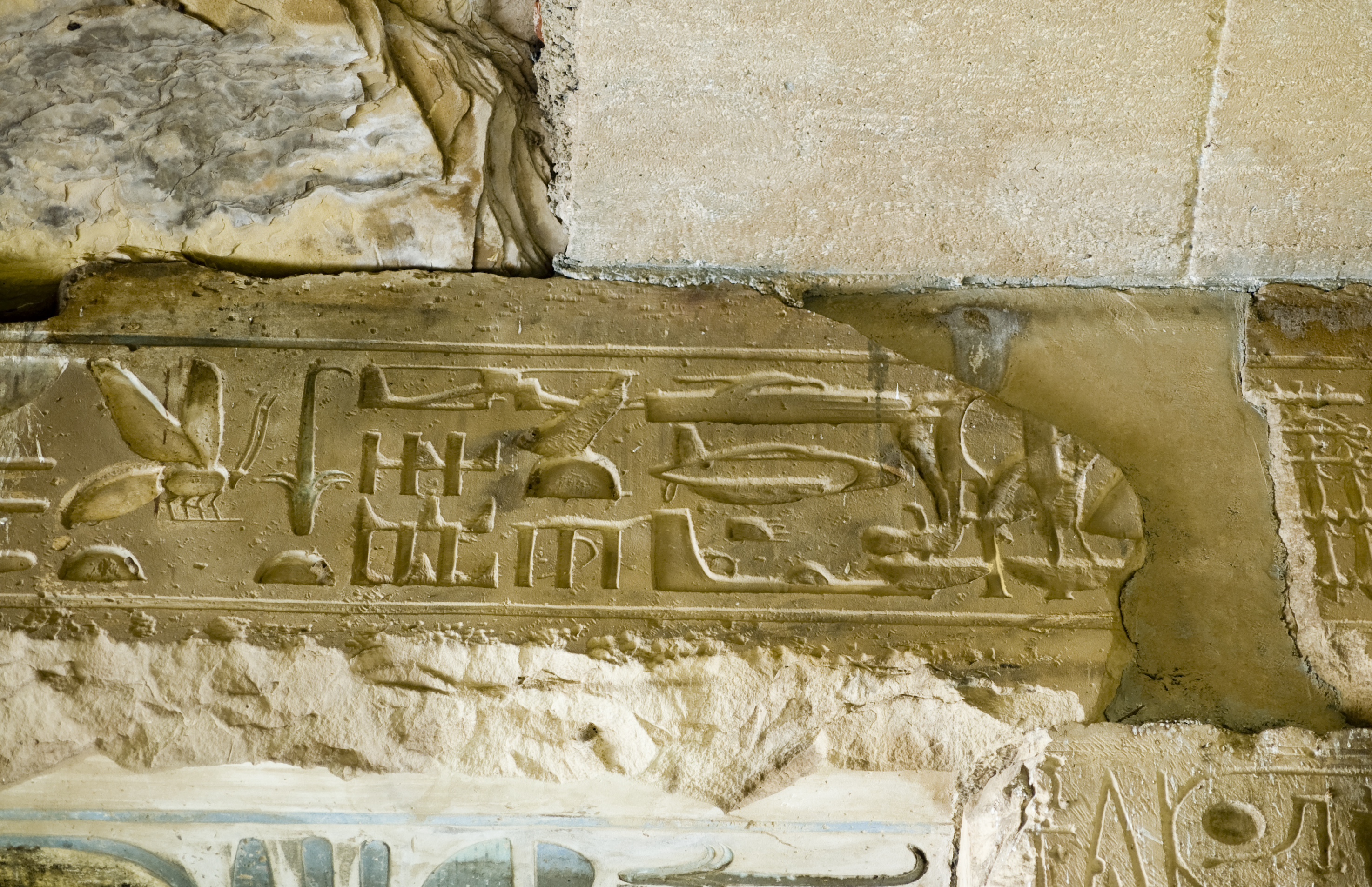 The quest for undersea adventure has been undertaken by humanity since the depths of the ancient world. This was an objective that came from war, the ability to be able to surprise your enemy so suddenly was a desirable trait to possess. So, for over a thousand years it has been a test of human ingenuity to create such a vessel.

So, what were the earliest submarines and how did we achieve the full-submersion of today’s vessels. Amazing histories from Offshore supply.

Per early records, Alexander the Great sent scouts on reconnaissance missions using diving bells. They submerged with a flaming torch, re-emerging down the river in order to spy on The Holy Roman Emperor Charles V. This search for undersea adventure extended into the Middle Ages.

The first prototype of a submarine was designed by the Englishman William Bourne, though his vision was of an enclosed boat that could be rowed under water for a short period of time. However, he failed to actually leave any space in his imagined craft for the crew. It was never built due to this reason.

It wasn’t until 1605 that Magnus Pegelius built an actual submersible vessel. Unfortunately, this too had a terrible destiny and found itself buried in mud. 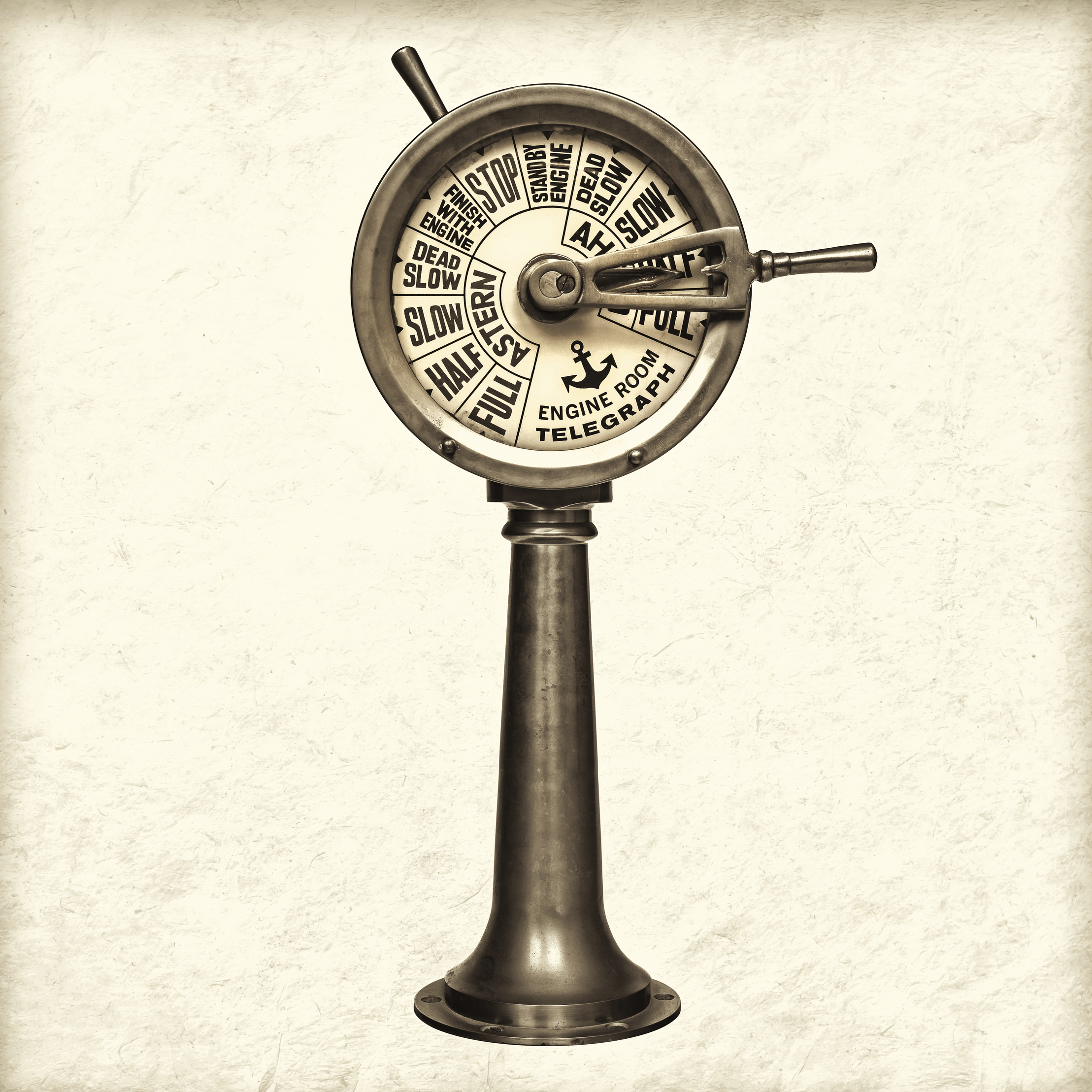 The first successful submarine – as in could dive and then re-emerge – was created by the German engineer Julius H. Kroehl. It was created using many of the technologies that are essential to the modern submarine. Its maiden dive was in 1866 and it had a long career following this pearl diving off the coast of Panama.

Of course, the military objective of submarines was never quite forgotten. Militaries from around the world desired to have a vessel that could be an espionage trump card. There were many successes and failures in this pursuit.

However, eventually a suitable and workable design did come to fruition. It was not put into service in navies until the turn of the twentieth century at first, as military officials were unsure as to the stability and reliability of the vessels. The adoption of electricity and diesel power as a form of propulsion was the turning point for submarines. 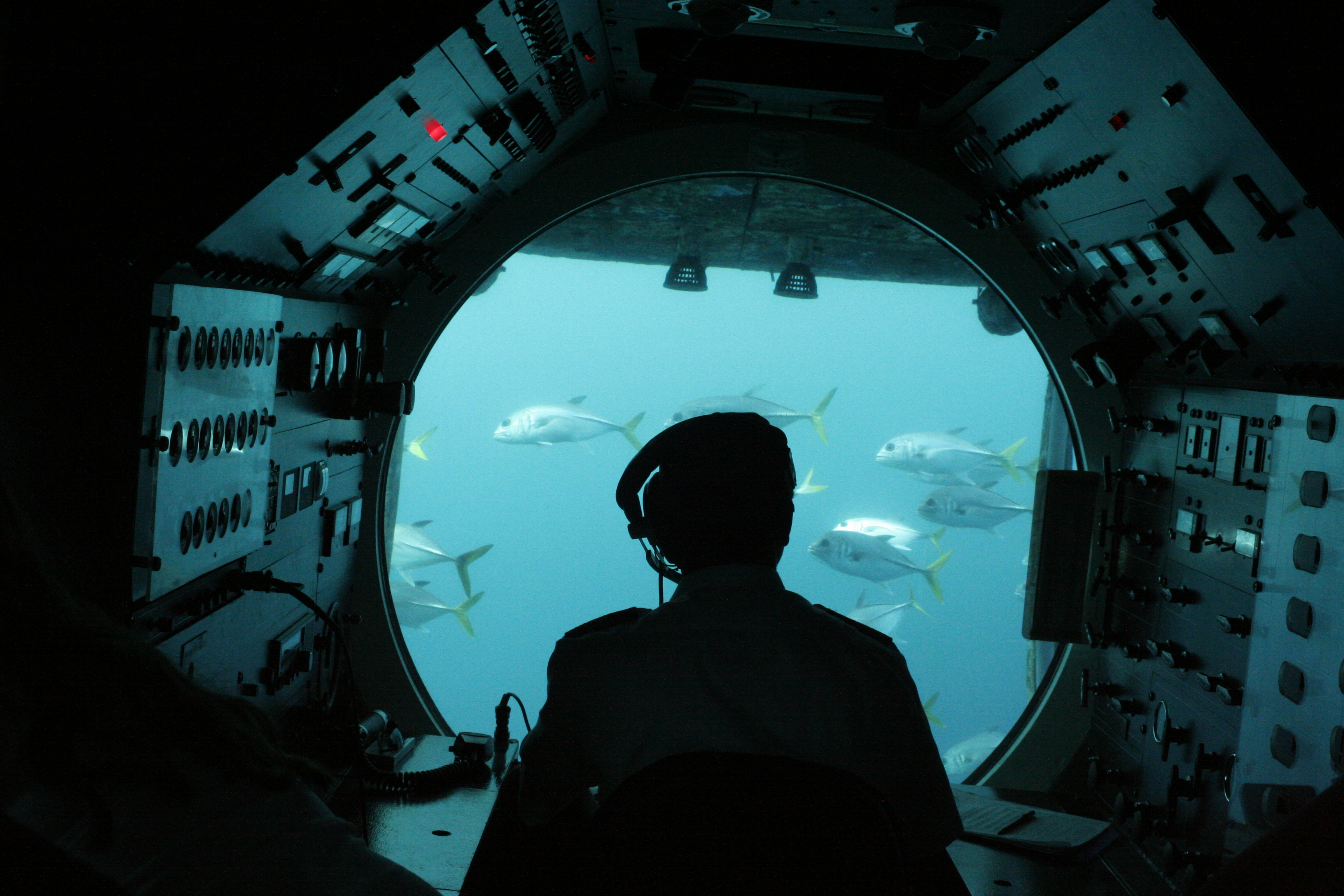 Obviously, another turning point for submarines was the breakout of World War I. The German U-boats are an infamous aspect of the war and the first iteration was created as early as 1906. Likewise, at the start of the conflict in 1914, the British navy had a ‘K’ class submarine which they used to help keep up with the main fleet and retrieve reconnaissance.

Since this initial use, the submarine has seen incredible change and become a commodity of most navies across the world. From nuclear weaponry to air-independent propulsion systems, this is a vessel that has developed steeply with the modern world and becomes a silent predator in the waters of the world.

Next time you are out on the water, take a moment and wonder: what is really swimming around down there? Just a fish, or a boat full of men and women serving their country?

If you are heading out to sea and want to prepare as much as possible, don’t hesitate to contact us. We’re expert boat chandlers, so call us on 01524 862010 to speak to our friendly team about any enquiries you may have.