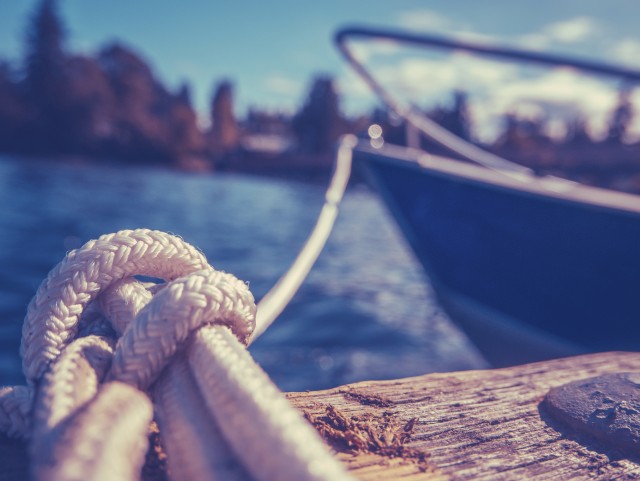 Historically, sailors have been a superstitious lot, and with good reason. Even today, workers in the fishing industry have one of the most dangerous jobs in the world, ranking only behind loggers in terms of mortality rates.

Many of these superstitions have entered into common usage, often through film, literature, or other dramatisations. By far the most well-known of sailors’ superstitions revolve around bad luck.

Sailing on a Friday

One of the most enduring maritime superstitions is that it is bad luck to set sail or begin a voyage on a Friday. Going back as far as the 19th century, a British Admiral, William Henry Smith, recorded in his naval lexicon that Friday was referred to as the “Dies Infaustus” or “unlucky day” by old seamen, who considered it to be ill-omened.

Referencing the Biblical prophet, a Jonah is a person onboard ship who is bad luck. The person can just as easily be a passenger as a member of the crew and, once identified, they are often shunned and left to their own devices, wherever possible, for fear that fraternising will cause the bad luck to spread.

Perhaps the most famous nautical superstition, thanks to Samuel Taylor Coleridge’s epic poem “The Rime of the Ancient Mariner” (or the equally epic 14-minute rendition by British heavy metal band, Iron Maiden), it is considered the worst possible luck to kill an albatross, presaging storms, typhoons and shipwrecks.

It is not just albatrosses that are lucky talismans to sailors. Dolphins and porpoises are held in similar regard, since ancient belief holds them to be the spirits of sailors drowned at sea, hence the reason they often congregate around the hulls of boats. While the albatross might be better known, due to the influence of popular culture, killing a porpoise or a dolphin is said to bring down luck just as dire. 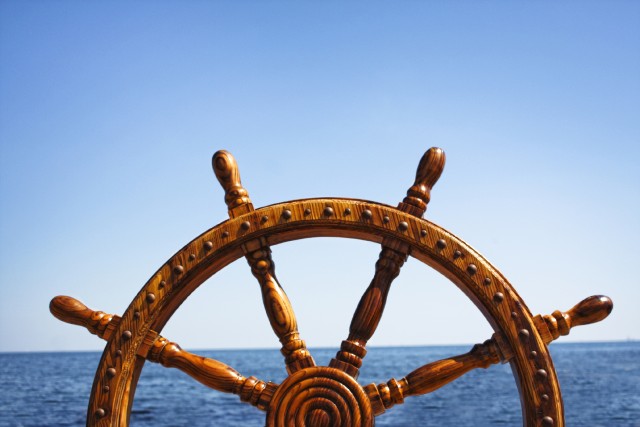 Whistling is considered to be bad luck aboard ship. The reason usually cited is that whistling is challenging the wind itself, and will bring on a storm in response. Others contend that whistling has only been considered bad luck since the infamous mutiny on the Bounty, when Fletcher Christian whistled his signal to the other mutineers to begin.

While all these things were once considered bad luck, you can ensure good fortune by being prepared for your own expedition. Contact us and speak to our team of experienced ship chandlers about your engine, deck, galley needs or marine cleaning products.