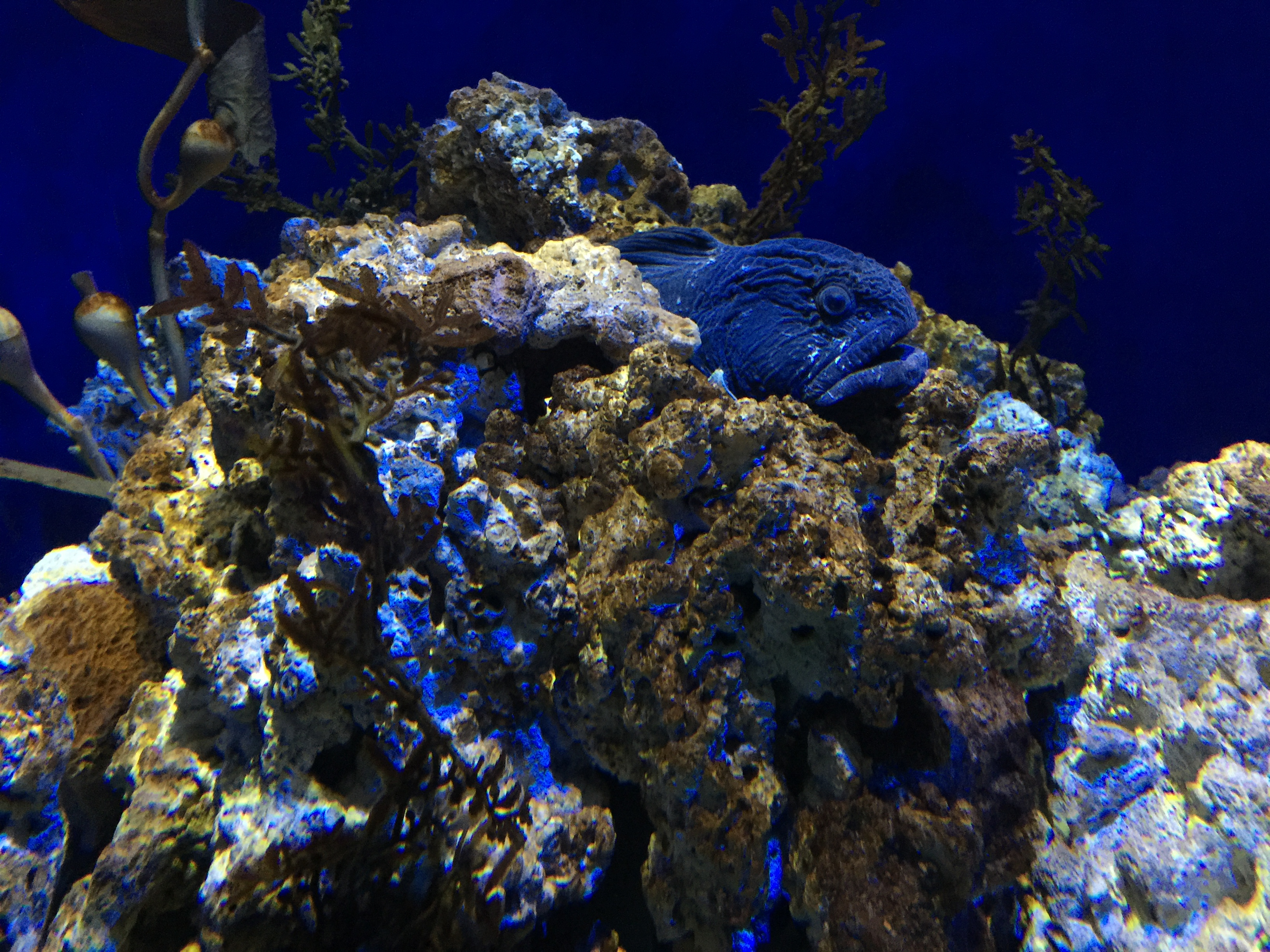 As the most plentiful of wolffish in the Northwest Atlantic Ocean, the Atlantic Wolffish can be commonly found. With a large head, bulbous eyes, canine-like teeth, and a stripey body, they are quite recognisable. The coloration varies according to the environment, with hues from olive green to slate blue.

Atlantic Wolffish live in rocks at the bottom of the ocean floor and they require a similar environment for reproduction. They spawn over shallow bottoms, which happens across either autumn or winter depending on where the fish are located.

Their reproduction cycle involves the female producing clusters of eggs, which can be approximately 6 mm in diameter, which the male fertilises and proceeds to guard.

The Atlantic Wolffish is one of three wolffish species and the most common one both inshore (in bays and nearshore) and offshore. These fish prefer temperatures between 0.5 and 3°C and they can be found at depths of between 100 metres and 500 metres, or approximately 328 feet to 1,640 feet. Found on stony to sandy bottom types, the Atlantic Wolffish eats sea urchins, brittlestars (starfish), shrimp, and crabs.

With one or two rows of large, molar-like teeth on its palate, the Atlantic Wolffish can grind any shells before spitting them out to eat the flesh. Some bits of broken shell still make their way to the fish’s stomach, but the majority that is spat out often accumulates by the Atlantic Wolffish’s lair. 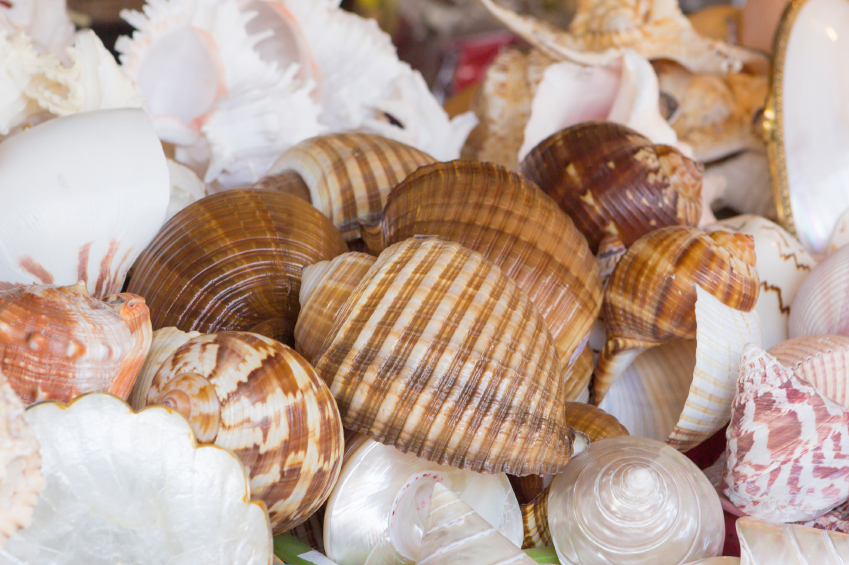 These fish don’t have a swim bladder, which means that they have to stay near the bottom of the sea. They are heavier than water, so they sink when they stop swimming – they are also known as a bottom-dwelling type of fish, or demersal.

Atlantic Wolffish hide in crevices and rocks, which offer them protection from surrounding predators. A fun fact about these fish is that, to survive the 0.5 to 3°C temperatures, they synthesise proteins with the properties of antifreeze.

The Atlantic Wolffish, unfortunately, are suffering a decline in population. Bottom-fishing consists of dragging nets across the ocean floor, which can destroy the ecosystem and the needed environment for Atlantic Wolffish to lay eggs and survive.

There are, of course, many more deep sea creatures in our oceans – and all of them look as striking as the Atlantic Wolffish. If you need any marine supplies to ensure your vessel is fully equipped, simply get in touch with our friendly team here at Offshore Supply and we’ll make sure that you have the best possible service.