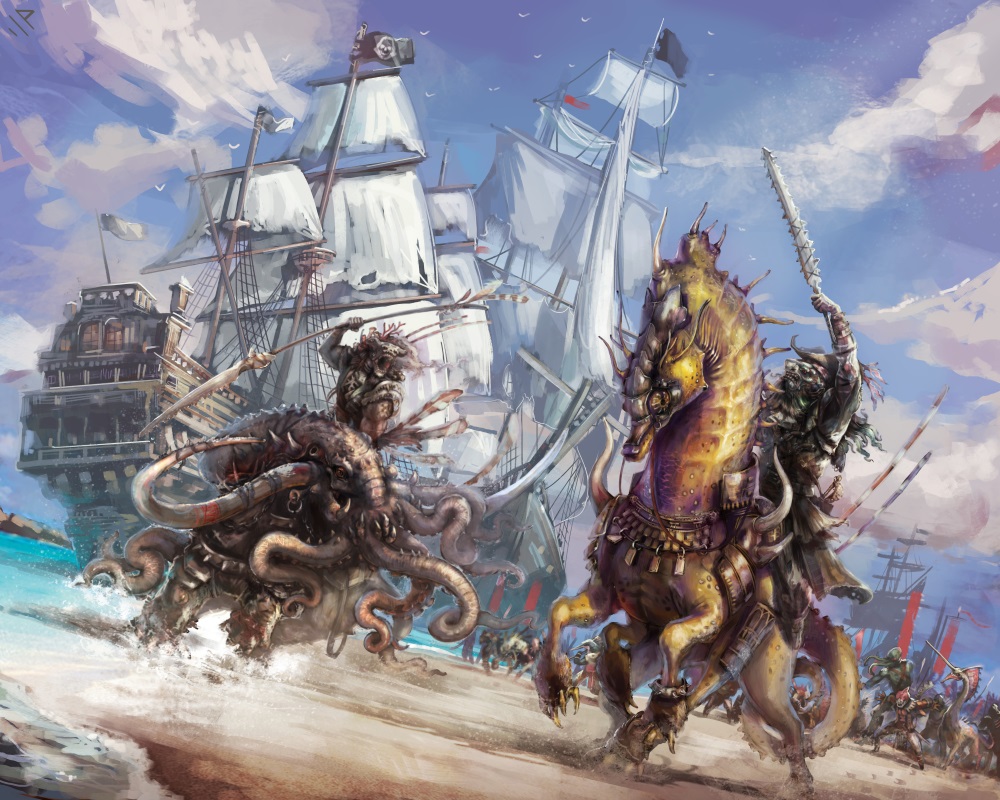 From the best marine cleaning products, the Flying Dutchman to the Mary Celeste, fiction and history have seen their fair share of ghost ships. Vessels that float on the water, but do so without any sign of a crew on deck. The crew have either gone missing or dead, yet the ship is still sailing under seemingly a ghostly presence or by the wind and waves.

This is such a phenomenon that some of the ships have become ingrained in popular culture and the stories a common ghost story told throughout the world.

So, what is the difference between fact and fiction? Why have ships with ghostly menace become ingrained in ship culture?

The principal fictional tale of a ghost ship, both in sailing quarters and on land, is that of the Flying Dutchman. A ship that is said, in most variations of the legend, to be cursed to roam the oceans forever. The oldest version of this tale dates from as far back as the late eighteenth-century, where sailors claim the sailors aboard attempt to send messages to people on land that have been dead for centuries. It is also said to glow on the waves with a ghostly light. Ocean lore dictates that catching sight of the Dutchman is an omen of imminent doom.

There have been many potential explanations for the many sightings that have been reported of the Flying Dutchman. The most logical, it would seem, is that the ship is an optical illusion. The sun reflects rays of light, making some ships far off seem reflected in a way that makes them appear ghostly or can even make them seem to sail above the surface of the water. For most fictional ghost ships this seems to be the most likely reasoning behind the vessels. 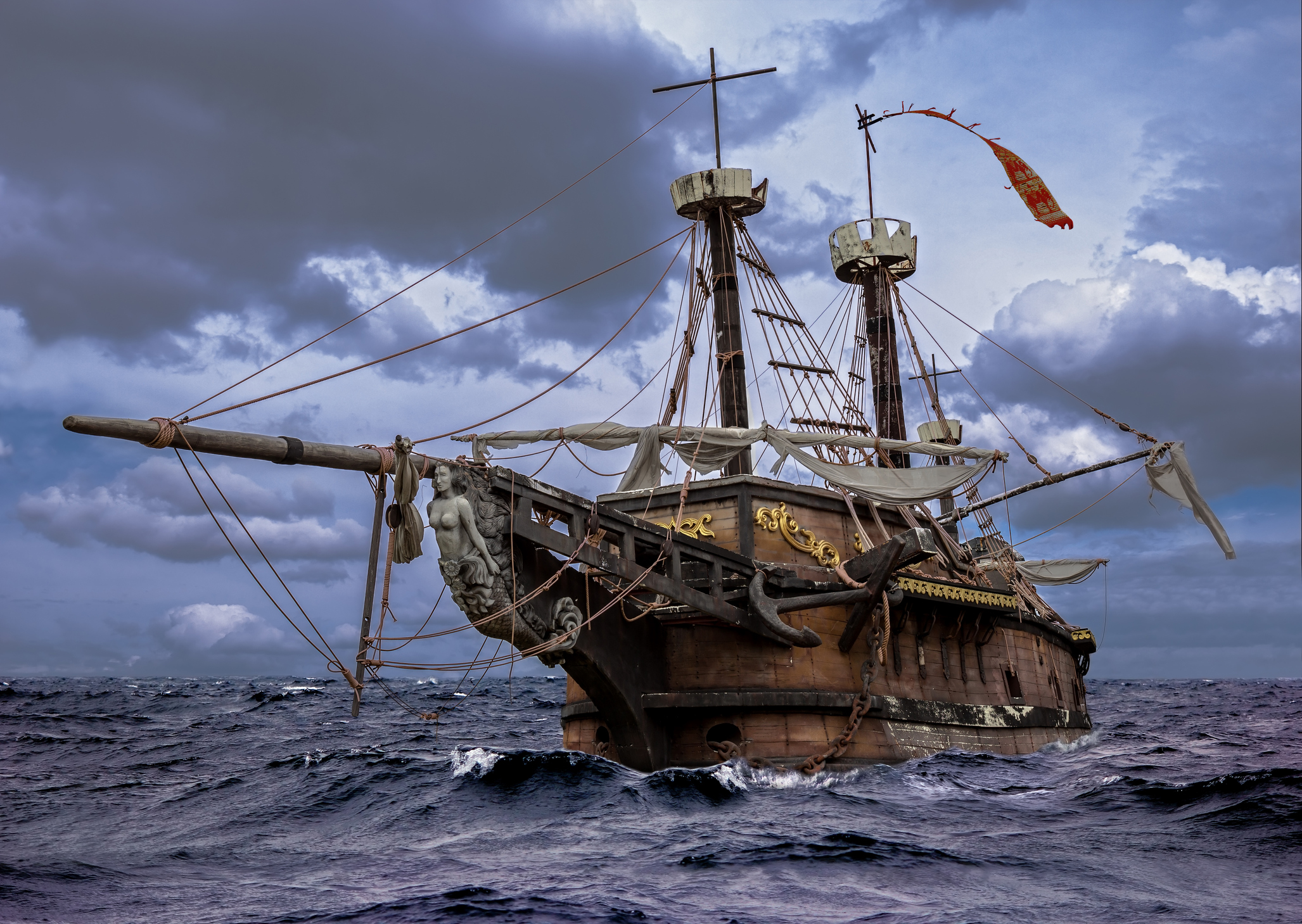 Again, the most famous historical example of a ghost ship comes in the form of the Mary Celeste. It was an American merchant brigantine, which was discovered abandoned and adrift in the Atlantic Ocean in 1872. She was found to be a seaworthy condition, if a little weathered, with her lifeboat missing. Both cargo and crew’s belongings were all left untouched.

No one who had been aboard the vessel was ever seen again.

Foul play seemed to be the obvious cause of such a mystery. Mutiny by the Mary Celeste crew, piracy and even the chance that it was a case of insurance fraud. However, no evidence was ever substantial enough to prove any of these cases. The mystery surrounding the events has created further speculation, convoluting the story even as far as today to make it worthy of a ghost story or two.

If you are heading out to sea and want to prepare as much as possible, don’t hesitate to contact us. We’re expert boat chandlers, so call us on 01524 862010 to speak to our friendly team about any enquiries you may have.