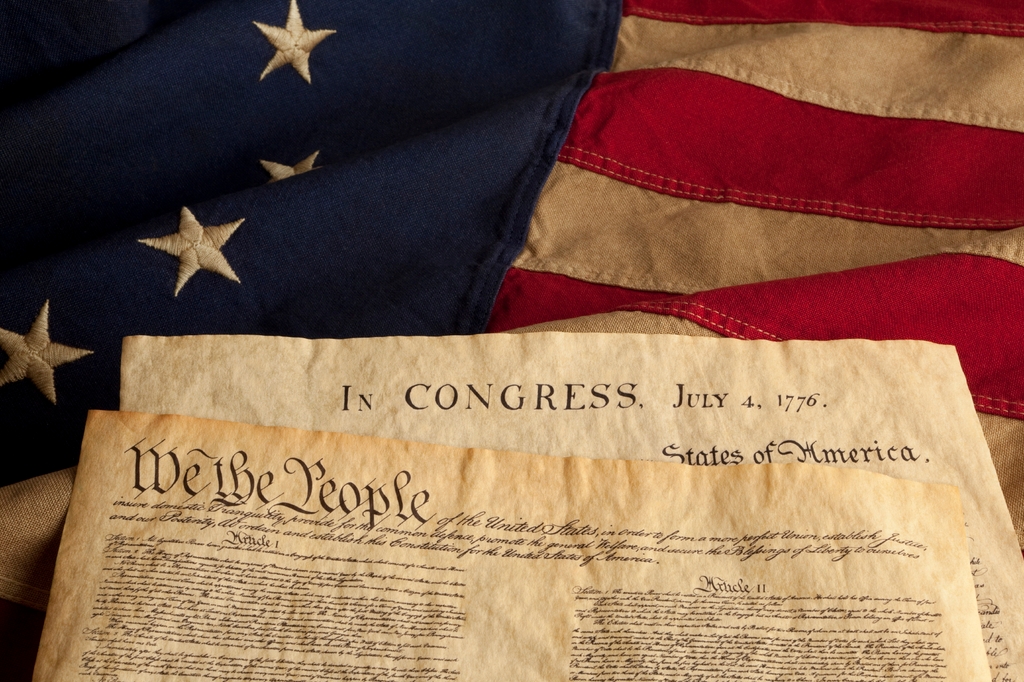 Here at Offshore Supply, we know just as well as anyone that one ship can become a hero of war. Many of the most famous ships are known for their efforts in battle and have gone down in history as their reward. One of these ships is Royal Savage, and this week, it has been returned to the U.S. Navy, just in time for Independence Day.

The Royal Savage has become an icon for Americans as it played a crucial role in winning the Revolutionary War – freeing America from the British and giving them independence. The ship fought in the Battle of Valcour Bay on Lake Champlain in 1776 but was run aground.

The ship was actually built by the British in Quebec in 1775 but was captured by the Americans when they invaded Canada, adding it to their fleet. The Royal Savage was captained by the famous Benedict Arnold – a man who fought for American independence before defecting to the British side. Arnold is now thought of as the ultimate traitor in American culture, but before he switched his loyalties, he played a huge role in helping the Americans to succeed.

After being captured, the Royal Savage was utilised by the Americans and sent off to fight in the Battle of Valcour. The Americans were outnumbered and outgunned but proceeded to engage the British in battle on Lake Champlain. Just three hours after beginning their fight, the Royal Savage was run aground for reasons that remain somewhat unclear. The crew abandoned ship, leaving the British to take full advantage of the opportunity.

As the British were well aware that the Royal Savage had been taken from them once before, they took drastic measures to prevent it from happening again – setting the ship ablaze. Unfortunately for the British, they put themselves at a disadvantage. The unintended distraction meant that the rest of the American fleet were able to slip away unnoticed, aided even more so when the fire reached the ammunition on board the ship, putting on quite a show for the on-looking sailors!

The somewhat charred remains of the Royal Savage lay at the bottom of Lake Champlain for the next 158 years until 1934 when the burnt out ship was salvaged from the Lake through the efforts of Lorenzo Hagglund – a history buff and ex-officer.

The ship was not so much the famed Royal Savage, but more a collection of charred timbers, but for Hagglund and his team, the discovery was a huge win and a key part of their history. Due to the lack of technology and structure of practice in nautical archaeology at the time, many of the artefacts from the remains are now probably lost forever.

The ship and some of the artefacts became the property of Hagglund and his family until 1995 when his son sold the remains to the city of Harrisburg, Pennsylvania for $42,500. For 19 years, the remains were left to sit in storage, but just days ago, were handed over to the U.S. Navy – just in time for Independence Day! It’s thought that the remains will become part of a travelling display and will finally be appreciated by the wider public.

The Royal Savage will go down in history as one of the most influential vessels of all time, as it played such a crucial role in allowing the Americans to escape and regroup, eventually going on to win their independence.

Here at Offshore Supply, we understand how important a ship can become to those it serves. That’s why we specialise in marine supplies – kitting out your vessel with all the essentials. So, for all of your nautical needs, please don’t hesitate to get in touch with us today by calling 01524 862010 to speak to a member of our friendly team.