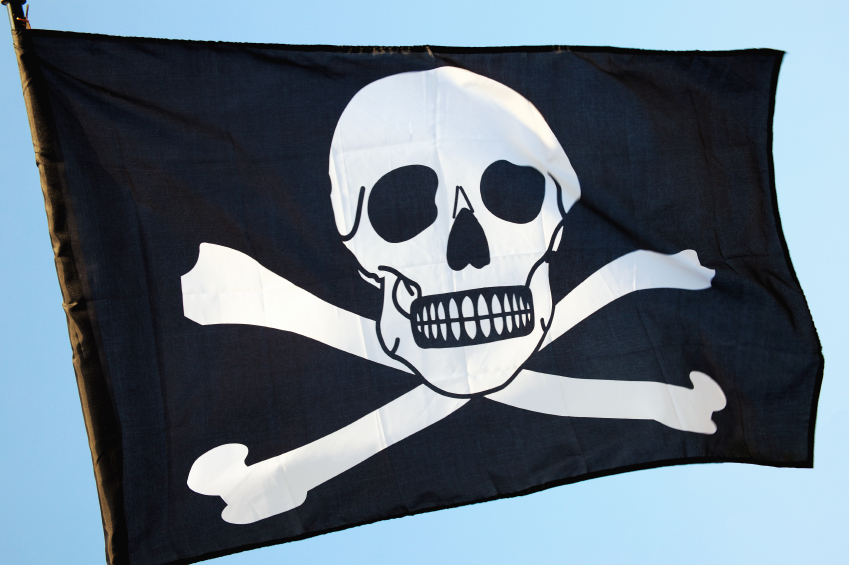 Arr, me matey! In the past we have put a spotlight on pirates that you have never heard of such as the lovely Ann Bonny, but what about a man you may very well have heard of and just didn’t know he was a pirate? We mentioned Sir Francis Drake in our riveting series on the evolution of the navy, but here we will put a spotlight on the man himself and the notorious adventures that garnered him the reputation of a pirate to the Spanish!

Luckily we don’t live in a period where if we don’t keep our deck ship shape we’ll be forced to walk the plank. But, if you’re on the high seas and want to wear an eyepatch and teach a parrot to say “Pieces of Eight!” who are we to judge!

Who was Sir Francis Drake? 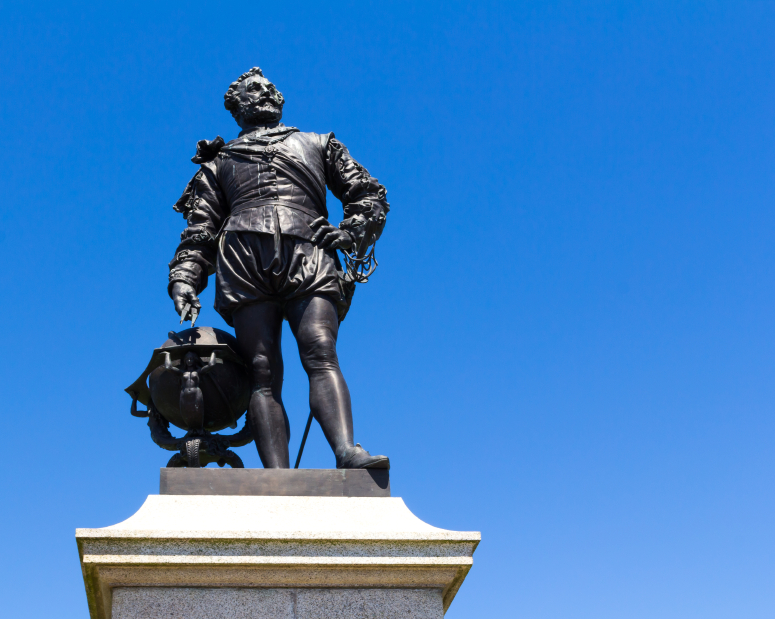 Born in 1540 in the unassuming Devon countryside, Sir Francis Drake would become a man of many different talents: vice admiral of the English navy, ship captain, navigator, slaver, politician, and of course a notorious privateer. His exploits made him a hero in the eyes of the English; Elizabeth I awarded Drake a knighthood in 1581 aboard his ship the Golden Hind as acknowledgment of his achievements, but to the Spanish he was a pirate and blight of the seas. Known as El Draque, his incursion into the Pacific began an era of piracy in a stretch of sea that had never known it before – the western coast of the Americas. 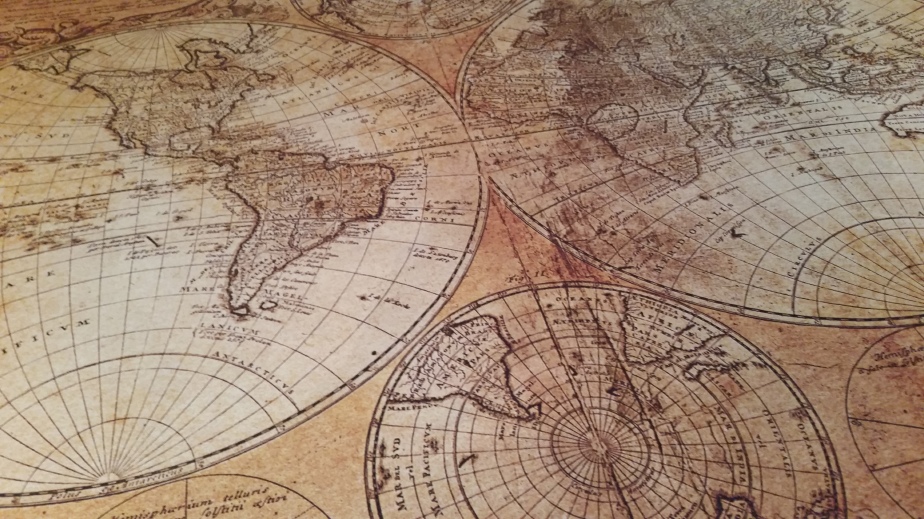 From 1577 to 1580, Sir Francis Drake circumnavigated the globe. This is an achievement which alone would have cemented his position in English history. Setting out with five ships and determined to raid Spanish holdings on the Pacific coast of the New World, Drake was the first Englishman to make the passage of the Straits of Magellan, along the way losing the four other ships in his fleet and continuing alone with his Golden Hind. Throughout his journey Drake plundered Spanish settlements along the coast of South America, even capturing a rich Spanish treasure ship, eventually returning to England with a haul of incredible value.

After these pirating exploits against the Spanish Elizabeth I tried to justify Drake’s actions, but this was obviously a losing battle and Sir Francis Drake was thus forevermore a dangerous pirate in the Spanish consciousness. 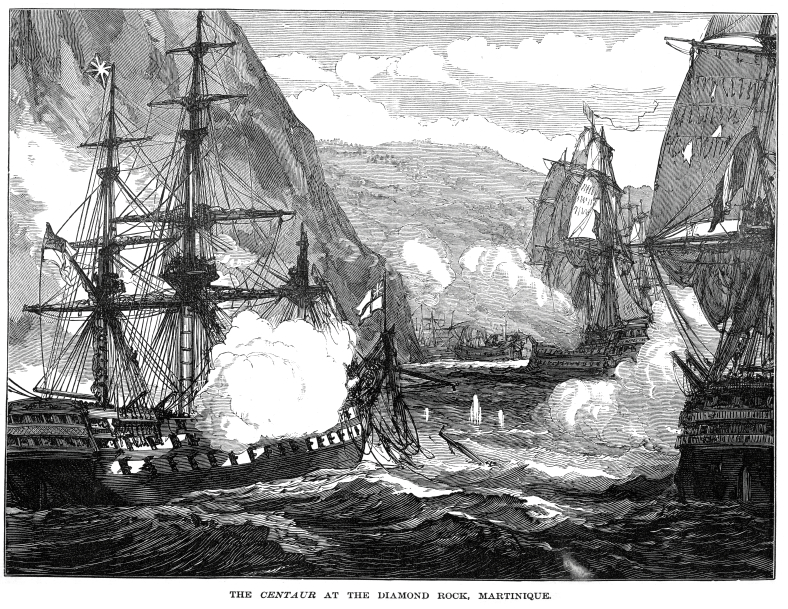 Famously, Drake was a general and took part in the defeat of the Spanish Armada on the English Channel between June and September 1588. This probably what Drake is most famed for and the reason he is remembered so vividly in British history, despite his other achievements. This is a result of Drake allegedly coming up with the idea for the fire ships which broke up the armada at the Battle of Gravelines, but also as a result of his development of the pirating technique of using broadside canons at a distance to penetrate enemy hulls and sink them. By all accounts Drake was a naval and privateering mastermind.

After a life of adventure Sir Francis Drake died of something wholly mundane – dysentery. It followed a defeat for Drake at the Battle of San Juan in 1596, and after his death the English fleet withdrew. Remarkably he was around fifty-five at the time of his death; this was not only an amazing achievement for the time, but as a sea captain and privateer his life expectancy would have been extremely low. As he lay dying Drake requested to be dressed in his full armour, and after his death his crew buried him at sea in a lead coffin near Portobelo, Panama. Divers search for his grave to this day.

Today, Sir Francis Drake is remembered as a result of countless places across the UK and USA, particularly in Devon, being named after him.

If you’re heading out to sea for your own high octane adventure don’t hesitate to get in touch with our expert team of boat chandlers – we have everything from engine and deck products, cabin and galley  items, and even a wondrous modern product to keep you smelling much better than the old scallywags of the past!