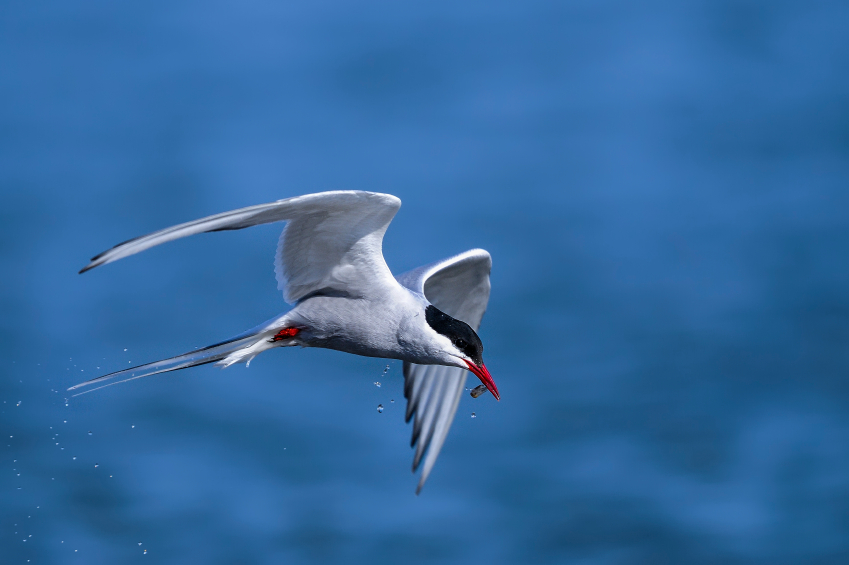 In the past we have looked at the creatures of the deep that join us on our sea journeys, the creatures that lie beneath our feet and are not always that visible so today we will shift the spotlight to a more visible presence of our oceans: seabirds! These high flying seafarers are often the only life on the horizon for some days and they come in all sorts of shapes and sizes, adapted perfectly for their time at sea in ways we could only dream of.

Unlike us, seabirds have the uncanny ability to drink sea water and filter out the salt so they never get sick, thanks to the desalinization glands in their heads – a useful trick considering we have to take our own water and keep it clean.

These are the most visible creatures that will join you on your high sea adventure, so it’s best to go with an idea of what birds to look for on the horizon. We’re here to help you with that!

This unassuming looking fellow is probably the foremost long-distance flyer on the planet: every year this species of bird completes a round trip between the Arctic and the Antarctic – a whopping 22,000 miles every year! They are part of the Tern family, an incredible type of bird as a whole as the Sooty Tern is known to stay in flight for years without touching the ground! Described as the swallow of the sea, in relation to the graceful way they swoop over the water, this migratory bird can be seen across the world depending upon the time of year. 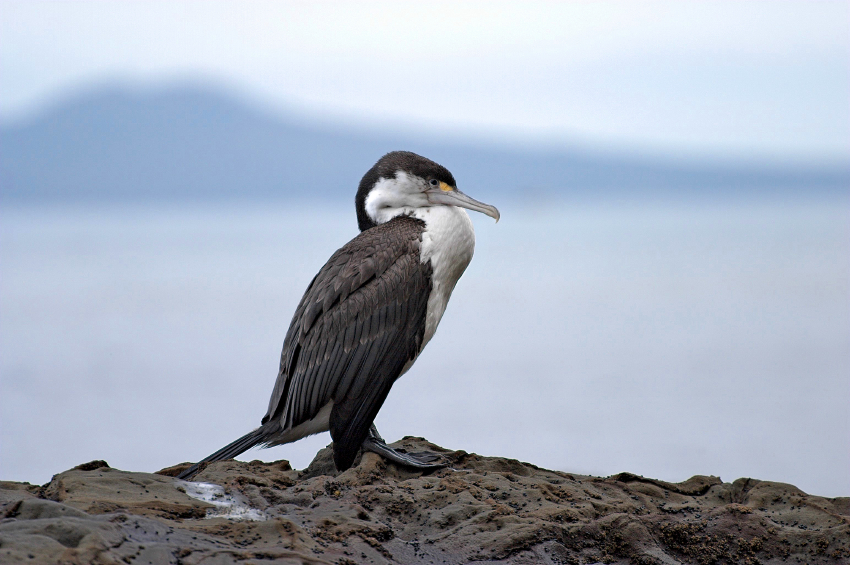 A similarly incredible bird comes in the form of the cormorant. This bird is a diving wonder, often described as ‘pursuit divers’, and have been reported as having been seen 100 feet below the surface by divers. It is this talent that led to humans using the cormorant’s fishing skills for hundreds of years in places such as China, Japan and Greece.

This method is achieved by tying a snare around the base of the bird’s throat, allowing them to swallow smaller fish but catching larger fish, allowing the fisherman to dislodge it from the bird’s throat when they return to the boat. This is an outdated technique as a result of modern fishing techniques being more efficient, but an interesting bit of birding history! Cormorants can be seen around the world, except in the Pacific Islands. 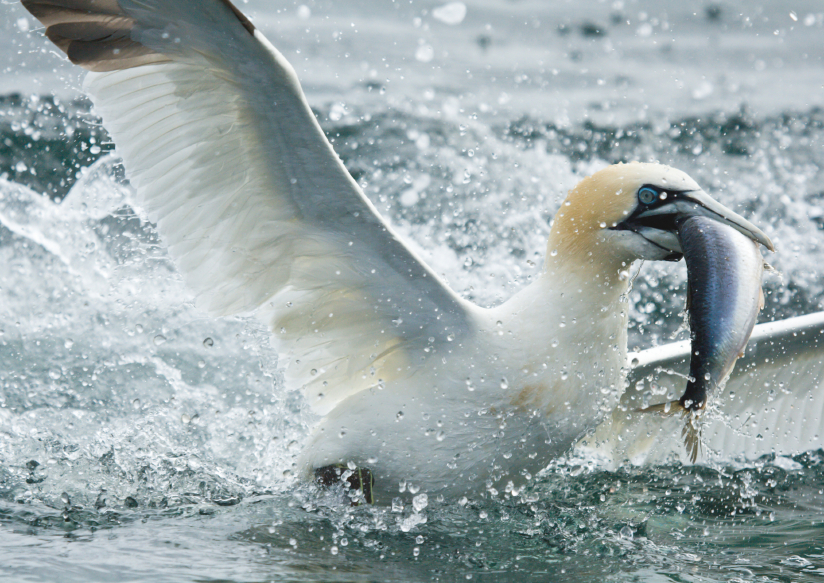 The largest seabird in the North Atlantic comes in the form of the gannet. Another diving bird, gannets are uniquely adapted to pursuing their prey under the sea; including the lack of external nostrils, which are instead located in the mouth, air sacs in their face and chest to cushion impact with the water and binocular vision for better judgement of distances thanks to the position of their eyes.

Astonishingly gannets can reach speeds of 62 mph before hitting the water! Their stunning blue eyes, yellow-crowned heads and large wing span make these birds a wonder to watch on the ocean as they partake in a bit of high-speed collision for dinner. 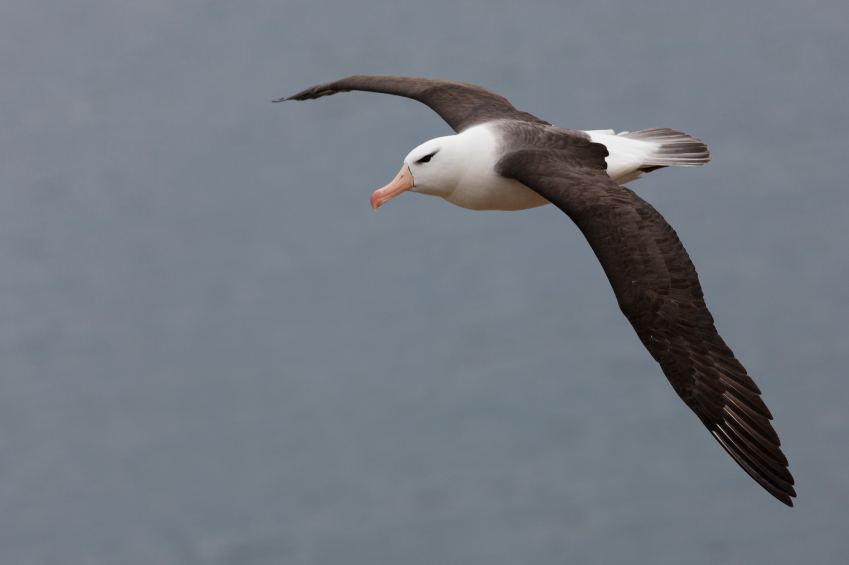 Obviously this list would not be complete without possibly the most famed of birds amongst sailors – the albatross. There is a widespread sailing myth that it would be disastrous to harm an albatross, largely as a result of the poem The Rime of the Ancient Mariner by Samuel Taylor Coleridge, as they were thought to be the souls of dead sailors. However, that is not necessarily true as there are instances recorded of sailors killing and eating these majestic bids.

Unfortunately, the albatross is a bird on the decline and are seen to be at a level of concern by the IUCN. Their decline has been a result of feather harvesting, but also because of introduced species such as rats and feral cats, increasing pollution, decline in ocean fish as a food source, and by long-line fishing. Governments and conservation organisations are all working to stop this reduction in the proclaimed most ‘legendary of all birds.’

So, if you’re a converted bird brain and raring to go bird spotting on the high seas and want your boat to be in tip top shape don’t hesitate to get in touch with our team of experienced boat chandlers. Or call us on 01524 862010 to have a chat about deck and engine products – we’re specialists on the subject and happy to help!