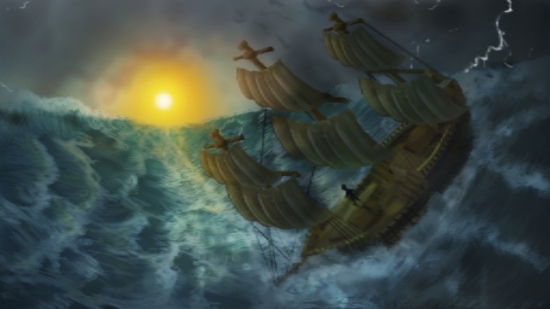 Here at Offshore Supply, as suppliers of marine chandlery, we’re fascinated by the stories, legends and myths that surround the nautical world. In our ongoing series, we have looked at the stories of mermaids and the Kraken in part one and Calypso and sea-serpents in part two. So, what magical creatures are in store for us in part three?

This myth dates back to ancient Greece and is most notably mentioned in Homer’s ‘Odyssey’. Scylla and Charybdis were formidable creatures which sat opposite one another on either side of a narrow channel of water, thought to be the Strait of Messina. In the original myth, Scylla was once a beautiful naiad or water nymph, but a jealous sea-goddess poisoned her, turning her into a 6-headed monster. She was later thought to appear as a rock shoal. Charybdis, on the other hand, was a sea monster in the form of a whirlpool. These two monsters sat so closely together that sailors trying to avoid one would sail too close to the other. Odysseus famously faced these monsters, choosing to take on Scylla, losing him six of his men.

This fearsome sea monster finds its origins in Japanese folklore. A calm sea is often the precursor to the appearance of this frightening creature which will suddenly appear with the intention of destroying ships. This monster will often call upon the elements to batter ships, causing the waves to rise and storms to appear. The giant, black, human-looking creature is then said to appear to the sailors and demand a barrel which he then uses to scoop up sea water and pour down on the vessel until it sinks. However, quick-thinking crewmen hand over a bottomless barrel, preventing the monster from taking their lives, giving them time to escape. 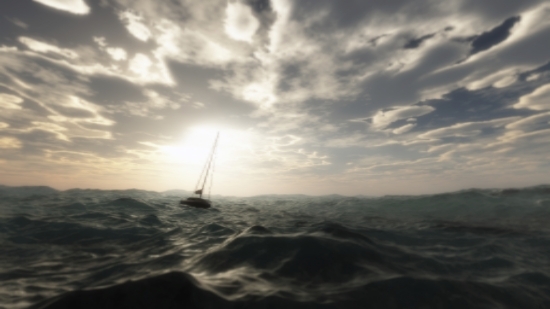 Although you’re pretty unlikely to encounter these mythical creatures on your next journey, it can never hurt to be prepared! Here at Offshore Supply, we have a huge range of products that are designed to keep things ship-shape! So whether you’re in need of  cleaning materials or oils and grease, don’t hesitate to get in touch with us today by calling 01524 862010 and speak to a member of our friendly team.