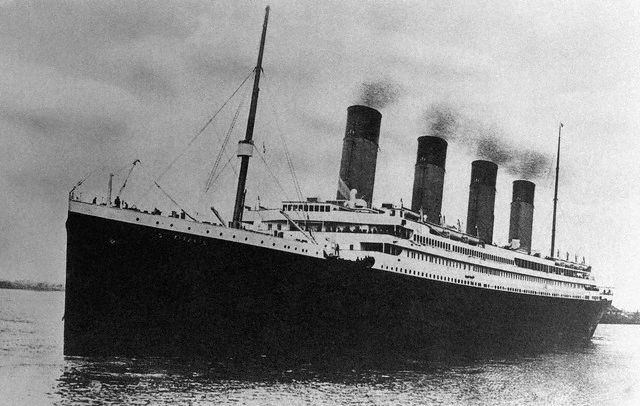 The RMS Titanic may be one of the most famous vessels in the world. The story of the ill-fated ship has been told and re-told, since it sank in April 1912, and was also made infamous by the 1997 box office, hit movie, ‘Titanic’. There are some facts about the Titanic that are common knowledge, such as the fact that there were not enough lifeboats fitted to save the lives of everyone on board, but we thought that we would share some of the lesser known facts that you may not already know:

1. Twenty horses were required to carry the main anchor.

2. The Titanic’s chief baker survived the crash, even after treading water in the freezing Atlantic Ocean for 2 hours due to the amount of whisky he had drunk.

3. Milton Hershey, a founder of the chocolate business, had a ticket for the voyage but had to cancel his reservation due to a meeting. 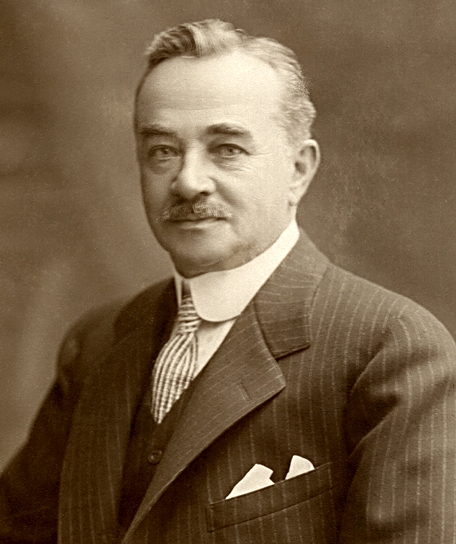 4. It cost more to make the movie than to build the actual vessel.

5. The ship was actually on fire when it began its journey from Southampton. As it set sail, a fire broke out in one of the reserve coal bunkers and continued to burn for three days, finally being extinguished the day before the Titanic hit the iceberg.

6. The iceberg that sank the Titanic would have begun its journey around 1000BC.

7. Out of the 4 famous funnels on top of the ship, only 3 were functional. The fourth one was decorative and used only as an air vent. 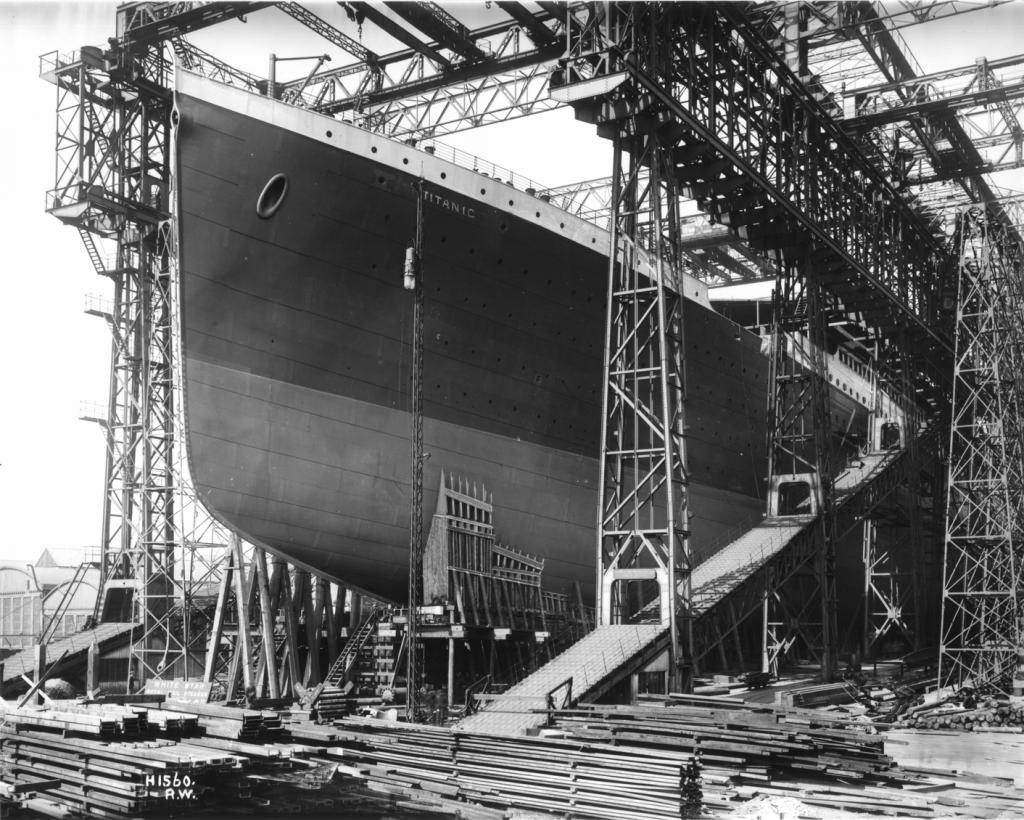 8. The Titanic’s whistles could be heard from 11 miles away.

10. A test was carried out to determine the stopping distance of the Titanic. It accelerated to 20 knots, and then the engines were reversed at full power. The distance required to stop the ship was approximately half a mile.

As boat chandlers, we’re here to make sure that your boat is well equipped. Here at Offshore Supplies, we have a huge range of products to ensure that your vessel is always sea-worthy. For more information about any of our products or services, contact us today on 01524 862010 and a member of our team will be happy to help.