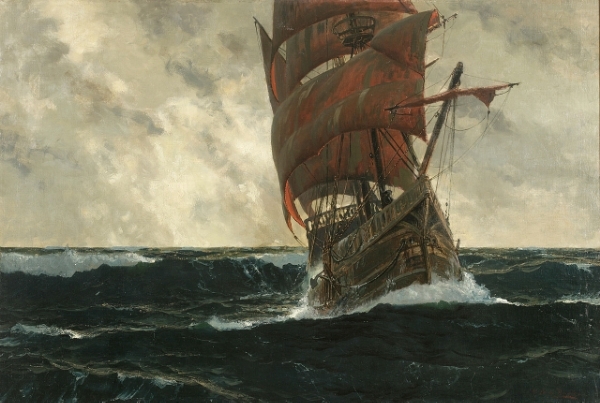 Throughout history, the world has seen the technological advancement in the building of ships; from the earliest and most basic wooden vessels to the giant iron cruise ships of today. We’ve been exploring and utilising rivers and seas since the time of the ancient Egyptians, so mankind has been creating and improving vessels for at least 5000 years. In this series, we will look at some of the most famous ships of history, beginning with the Santa Maria.

The Santa Maria was the largest of three ships to carry Christopher Columbus across the Atlantic as he explored the new world. She was built in Spain during the 15th century, but sadly much of the specific information about her dimensions has been lost. She is thought to have been roughly 100 tonnes in weight and 62 feet in length, though there is much dispute over this number.

On 3rd August 1492, in the hopes of finding a shortcut to Asia, the Santa Maria set out on her journey along with La Pinta and La Niña, which made up Christopher Columbus’ exploratory fleet. In October of that year, they landed on Guanahani, an island in the Bahamas. They then stopped in Cuba, and then in Hispaniola (now modern-day Haiti). This is where the Santa Maria hit a reef and went down on Christmas day of 1492. Columbus instructed his crew to strip the timbers from the ship, which were then used to construct a fort on the island.

There have been many attempts in recent years to recover the wreckage, but the exact location still remains a mystery. In May of this year, archaeologists discovered what they believed to be the Santa Maria off the coast of Haiti. Sadly, after further investigation, it was found to be a ship of a much later date. 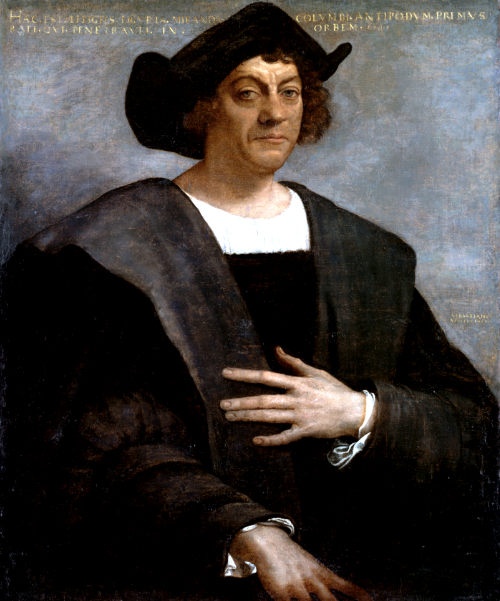 The search for the Santa Maria still continues, but we’re holding out in the hope that, one day, she will be found.

Here at Offshore Supplies, we’re passionate about boats, so if you’re in need of marine supplies online, we’re here to help. For more information about any of our products or services, don’t hesitate to contact us today. Call us on 01524 862010 to speak to a member of our friendly team.