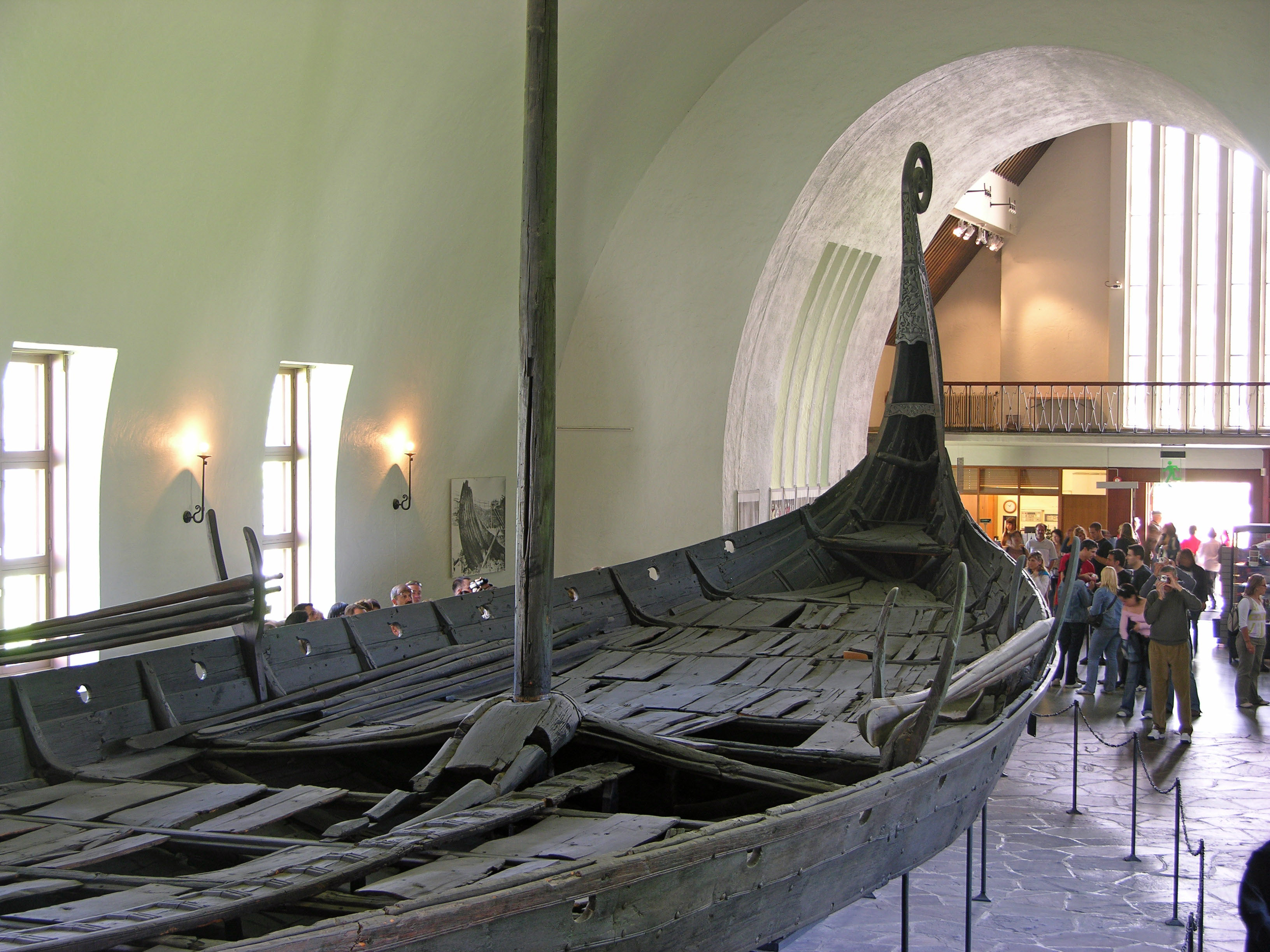 For anyone who has any interest in the British maritime industry, the most famous institution currently in place is definitely the Royal Navy. Of course, the Royal Navy is hardly a modern concept, as it’s been in existence for hundreds of years, so in this blog, the first in an ongoing series, we’re going to take a closer look at the evolution of this proudly British maritime body. As you might expect, it usually pays to start at the beginning of any good story, so without further ado…

The Founder of the Navy?

Most people realise that the Royal Navy is old, yet many don’t realise just how old. The first time we reckon that we can point to a ‘royal’ navy was during the reign of King Alfred (895-7), where the famous monarch defeated the Danes of Essex in a fleet of longships that he designed himself. This was the very first time that any sort of navy existed in England, but it wasn’t long before ports began to spring up in locations like Dover and Hastings to institutionalise this new development.

From Military to Merchant

Originally, a standing fleet was retained purely by means of taxation, but the Norman Conquest appeared to have halted the robust expansion of the Navy when it came about in the famous year of 1066. Beforehand, monarchs such as Edward the Confessor had regularly commanded fleets in person, but following the conquest it became mainly the province of merchants. In times of need, these vessels could be press-ganged into military service, but otherwise, there were only a few purpose-built warships in existence, and all were directly a result of royal interest. 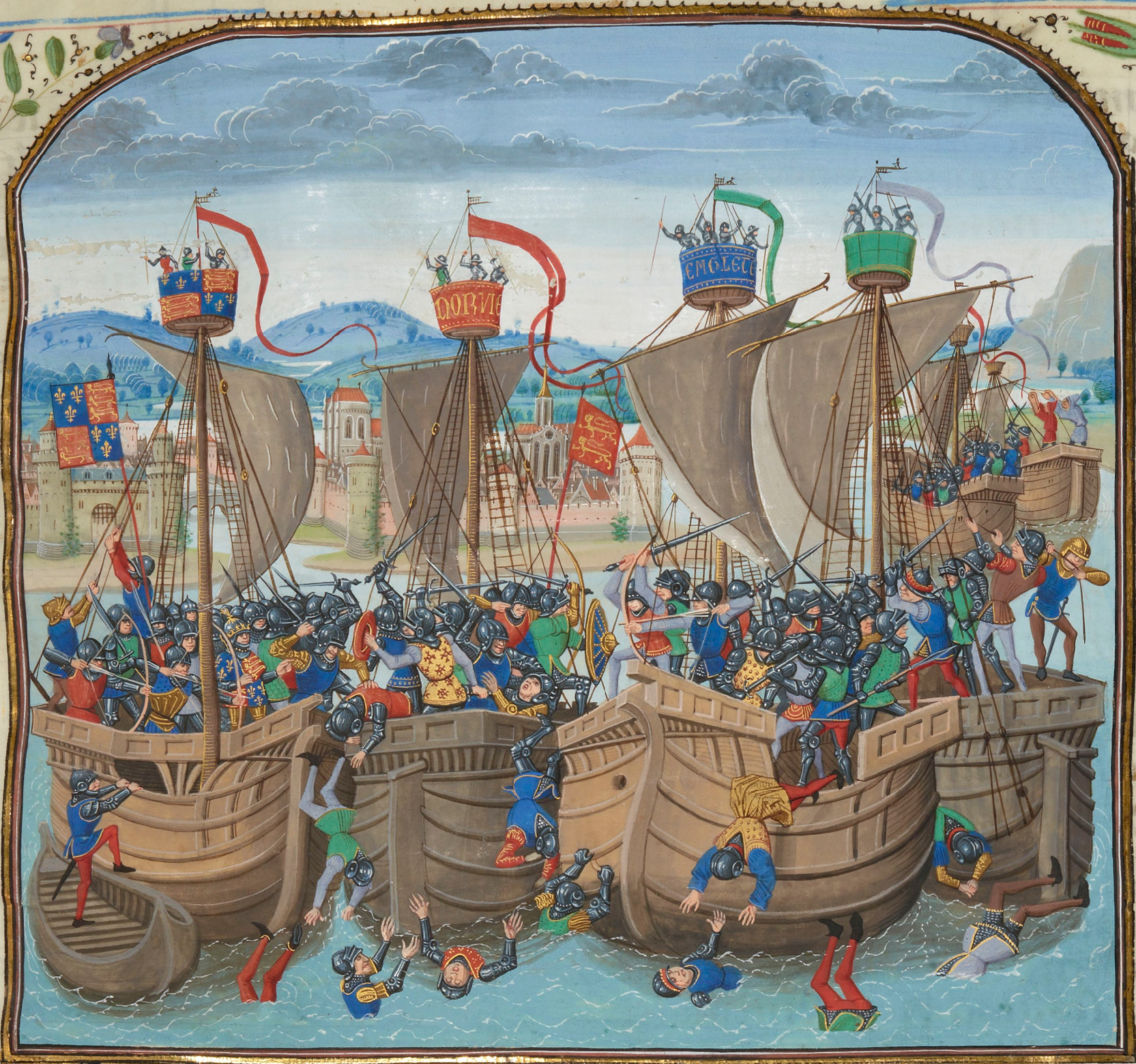 As the years progressed, codes of maritime law began to be introduced to deal with the responsibilities of ship’s captains and the like, but with the Vikings no longer a threat to England there was little need to reorganise a military fleet until the Hundred Years War, when the French began to put pressure on home shores. Of course, the French never actually invaded Britain, but even so, England’s ships proved fairly ineffective when it came to defending coastal ports.

Henry V did manage to muster a pretty large fleet to carry his force to Agincourt (including the very first 1000 tonne vessel), but a genuine ‘standing navy’ wasn’t introduced until the 16th century, when – who else – Henry VIII decided to begin work upon a permanent core of dedicated warships. You’ll have to check back in on us again to continue with our Evolution of the Navy series, though, as we’re out of time today, but remember that if you ever have a need for marine chandlery, Offshore Supplies should be your first port of call. You may not be looking to start a standing fleet, but we can still help. Contact us by calling +44 01524 862010 or emailing sales@altham.biz to find out more.