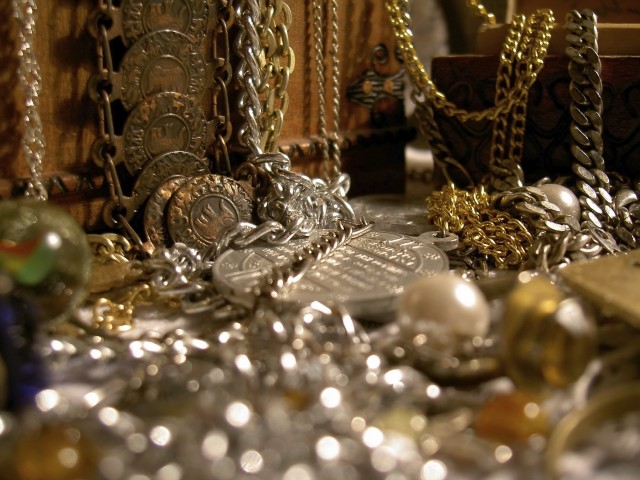 The lure of lost hauls of treasure is one that most people can relate too. The maritime world is one of the best sources of these kind of tales and many explorers to this day are still looking for that elusive treasure jackpot. Whether it is buried pirate treasure or riches that were lost due to a ship sinking, there are still many rumoured ocean hauls to be found.

One of the most infamous figures in the history of the sea is this feared pirate. Kidd began his dubious career in 1698 and soon built up a massive fortune due to the amount of ships he attacked. When he knew the authorities were after him for his crimes, he began to hide his treasure all along the coastline in America, in the New York State region. This has led to many stories of huge hauls of gold still being hidden away in the landscape to this day, just waiting to be found.

When Peru rose up against its then ruler Spain in 1820, the treasures of the capital city Lima were entrusted to a Captain Thomas to transport to safety. This cargo was worth $60 million and was said to contain two immense statues of the Virgin Mary, cast entirely in solid gold! Captain Thomas got greedy though and took the whole treasure haul to an unknown island. He buried it all there to keep it safe but died before he could go back to dig it up.

Easily the biggest unclaimed treasure haul currently is that of the Portuguese ship, the Flor de Mar. This ship was sailing around the ancient island of Sumatra in 1511 before being caught in a violent storm. It eventually sank and took its huge bounty to the bottom of the sea with it. Experts believe it was stuffed with around 60 tonnes of gold which now keeps all the fish in the area company. As the above shows, the sea is just as romantic and exciting as anything that happens on land. It remains to be seen if any of the above will ever be found or history will claim them forever.

Get in Touch Today

If you fancy yourself as an explorer or simply enjoy riding the ocean waves, you will need marine supplies and chandley online. Here at Offshore Supply, we have everything you require from marine electrical supplies to ships chandlery. Contact us today on 0845 5211939 or via the website for more information.