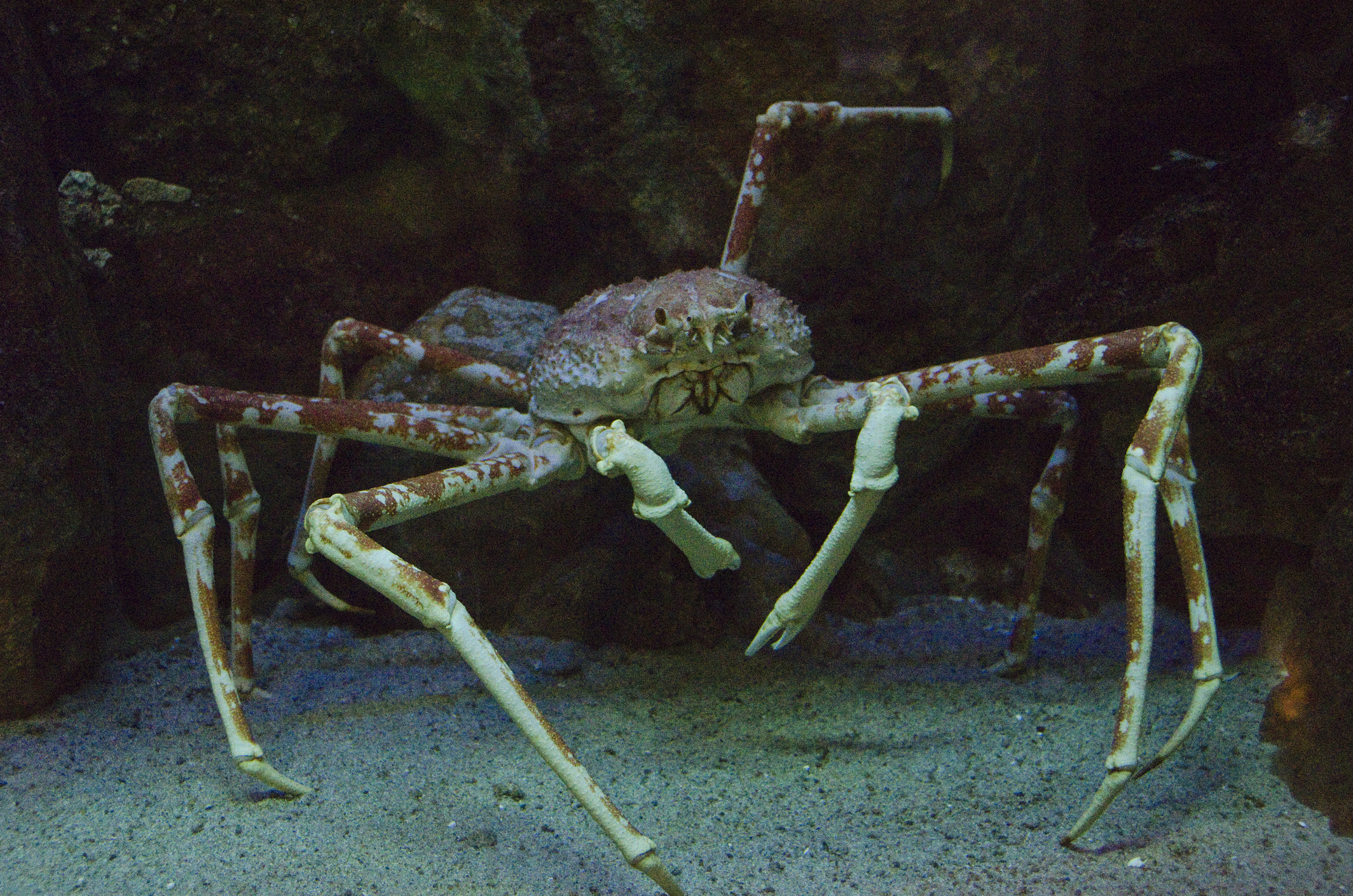 From sharks to squids, here at Offshore Supply, the depths of the ocean is the greatest adventure we could ever imagine. With so many fascinating creatures down below it is a world of its own in every sense. Having explored the mammals and fish of the deep, we now turn out attention to the crab.

Small? Insignificant? Not at all, in fact, crabs in their many variations are some of the most fascinating creatures on the planet. One such example of this is the Japanese spider crab – also known as the giant spider crab – which has the longest leg span of the arthropod family. Truly a stunning creature to behold, this crab has a number of unique features that it has developed in the seas of Japan.

The spider crab can reach a leg span of up to 18 feet from claw to claw, which are orange with white spots running along the length of the leg. This colour is very effective camouflage and the spider crab further hides by collecting sponges and even other animals on its back. Its Japanese name is taka-ashi-gani; which literally translates as ‘tall legs crab’.

Found most commonly along the southern coast of the Japanese island Honshu, some outliers have also been found off the coast of Taiwan on occasion. Typically, these crabs inhabit the deeper holes and vents that exist in the lowest parts of the ocean. Ideal temperatures for this aquatic lifeform seems to be around 10°C.

When in the larval stage, the infant spider crab bears almost no similarity to its parents. Small, transparent, with a round legless body it typically drifts through the ocean as a form of plankton. An omnivore, the adults consume both plant and animal life. They can also be considered a scavenger as they tend to eat any dead bodies they come across.

Famed in Japan for the serious injuries it can cause with its claws, it is fished for food and indeed is considered a delicacy throughout Japan. Saruga Bay is the home to much of the spider crab fishing, which has seen an incredible decline over the last few decades largely as a result of overfishing leading to a decreased population.

They are typically caught using trawling nets and due to decreased numbers must be sought after in the more extreme depths of the ocean. Fishing spider crab has become illegal during their mating season over Spring as a result of overfishing. Many conservation efforts have sprung up in recent years to help protect this amazing species of crab. 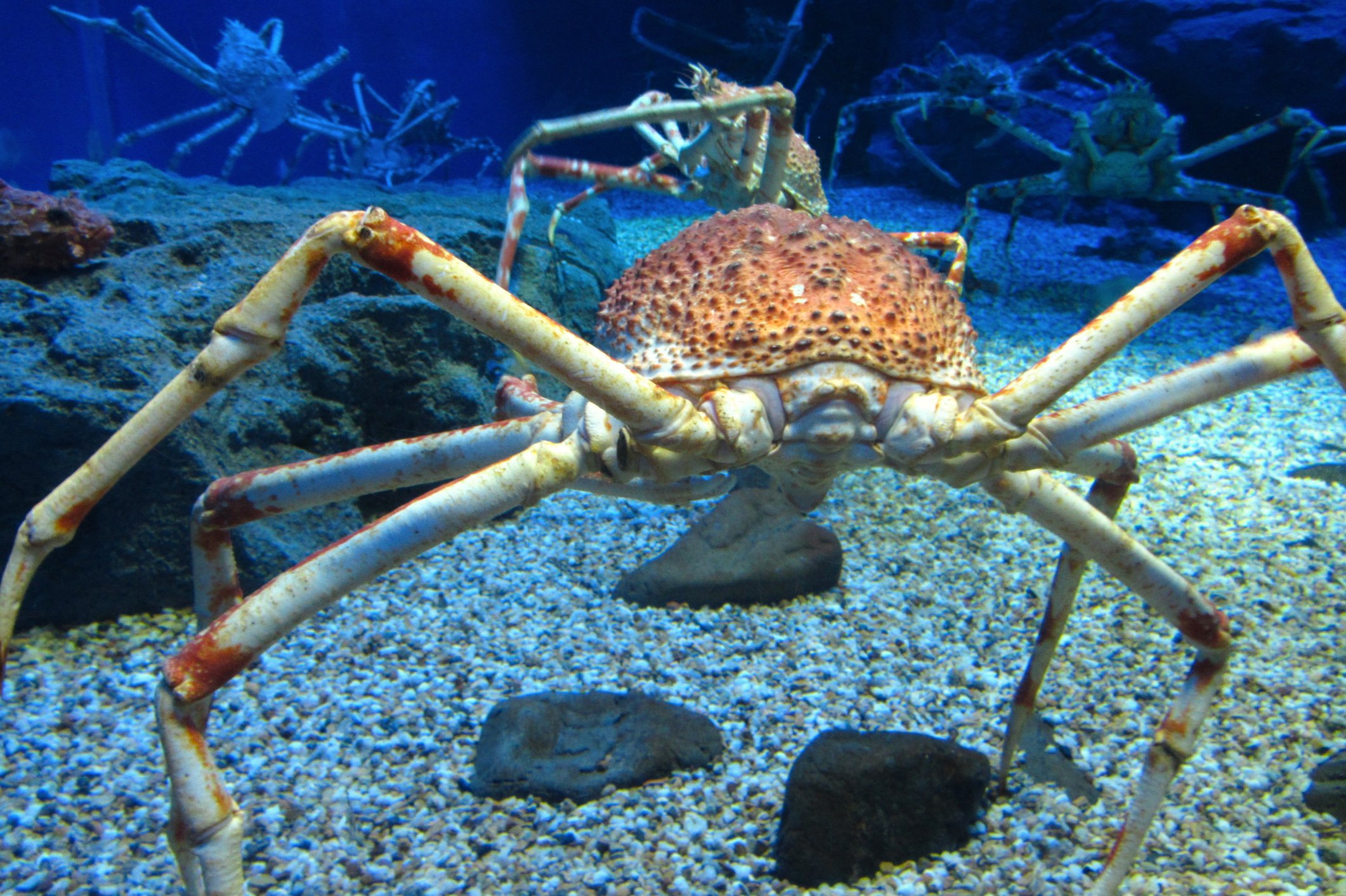 Here at Offshore Supply, we’re fascinated with the ocean and its depths – and the wonderful creatures that inhabit it! Don’t go to an aquarium, spot these long-limbed creatures in their natural habitat for a truly magnificent experience! We offer a large range of maritime equipment to help you in your adventures, so get in touch today and we’ll help you with anything you require!