The history of the First World War at sea is a long one, but also incredibly important to the success of the war for the Allied Forces. Without a strong sea presence, the German assault on sea and land would have been too much to defend against. Though the large majority of the war was fought and won on land this could never have occurred without ships. The Allied dominance of the sea allowed troops and resources to be transported – an effort which gave them a distinct upper hand.

So, why was this advantage at sea important and how did the Allies utilise it to its fullest?

Though slower in all aspects of naval power, the German’s were quick to adopt the power of submarines and how these could be used to sabotage the superior Allied sea power. They not only attacked warships but chose to attack merchant ships in the hope of destroying supplies and food sources. Both for the troops at war and the people at home, in an attempt to break morale on all fronts.

This was done with the power of the U-Boat (Unterseebooten) as early as 1915, at first as retaliation against a strict British blockade against German supplies and then as an out-and-out tactic from there on out. U-Boats torpedoed on sight in many cases. A fact which led to one of the most notorious incidents of the war, the sinking of the Lusitania which saw the death of 1,201 lives.

However, it was the loss of American lives and subsequent pressure from Washington – the threat of America joining the war looming – which forced Germany to give up these attacks. They began again in 1917, constrained by American restrictions on who or what they could attack. The U-Boats soon gave up on these restrictions and the Americans were so outraged that they joined the war against Germany as a result.

The loss of merchant ships began to be unsustainable for the Allies. As such, they began to send their supplies out in guarded convoys. Such forces were impossible for the U-Boats to face and they were neutralised as a result.

The success of the British Grand Fleet was down in part to technological advancement, but also inspired leadership. Admiral Sir John Jellicoe and Admiral Sire David Beatty were contrasting leaders, but it was these differences which allowed for such a successful fleet. Where Jellicoe could only see the worst possible outcomes, Beatty was determined and able to take decisive action when needed. Such leadership meant success at sea, which later meant success overall. 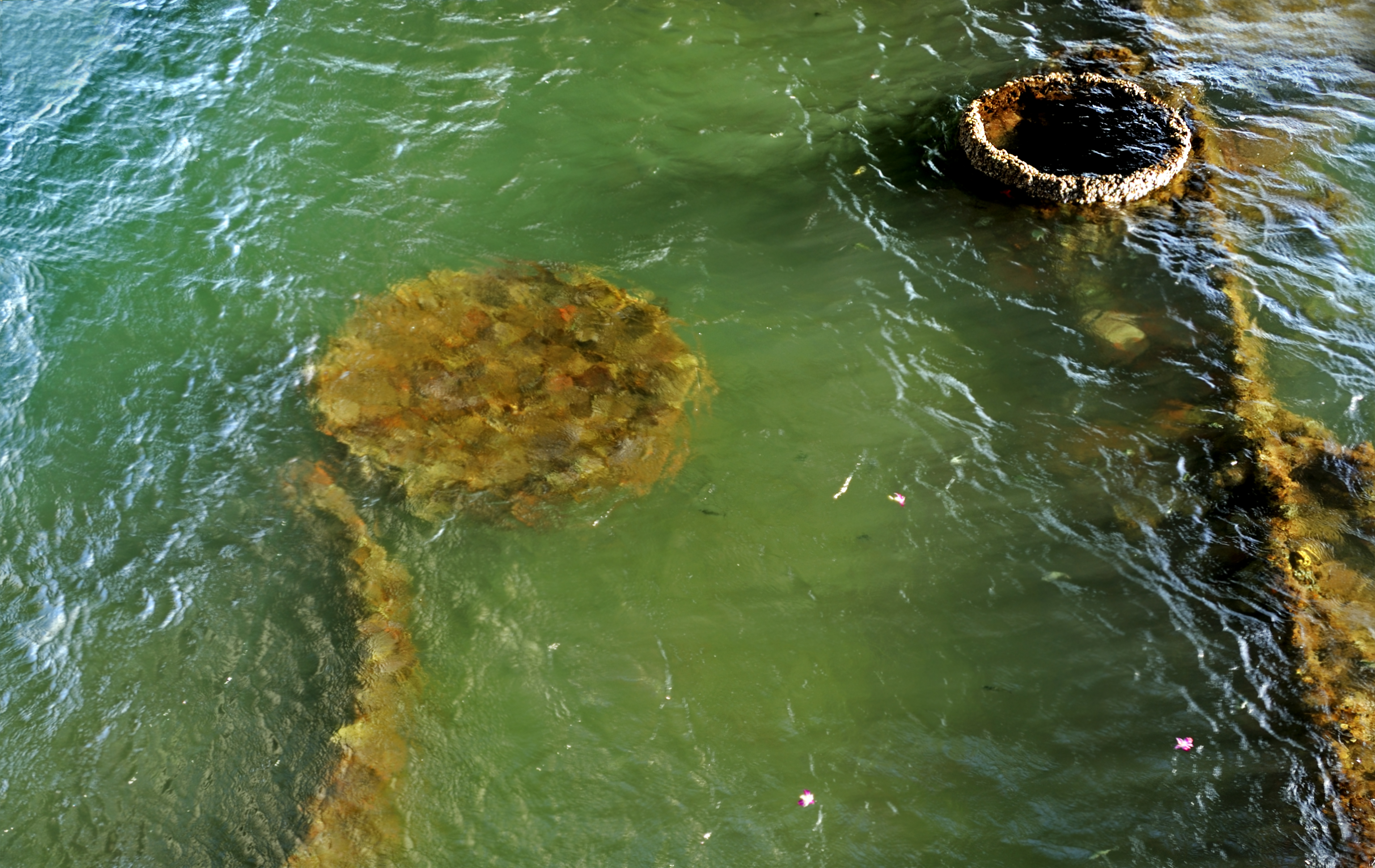 At Offshore Supply, we know that battle zones are probably the furthest from your list of places to sail your boat anytime soon, But, we know how important it is to maintain your deck and engine no matter the journey you may be taking! Contact our friendly team today for the best way to keep yourself ship shape!