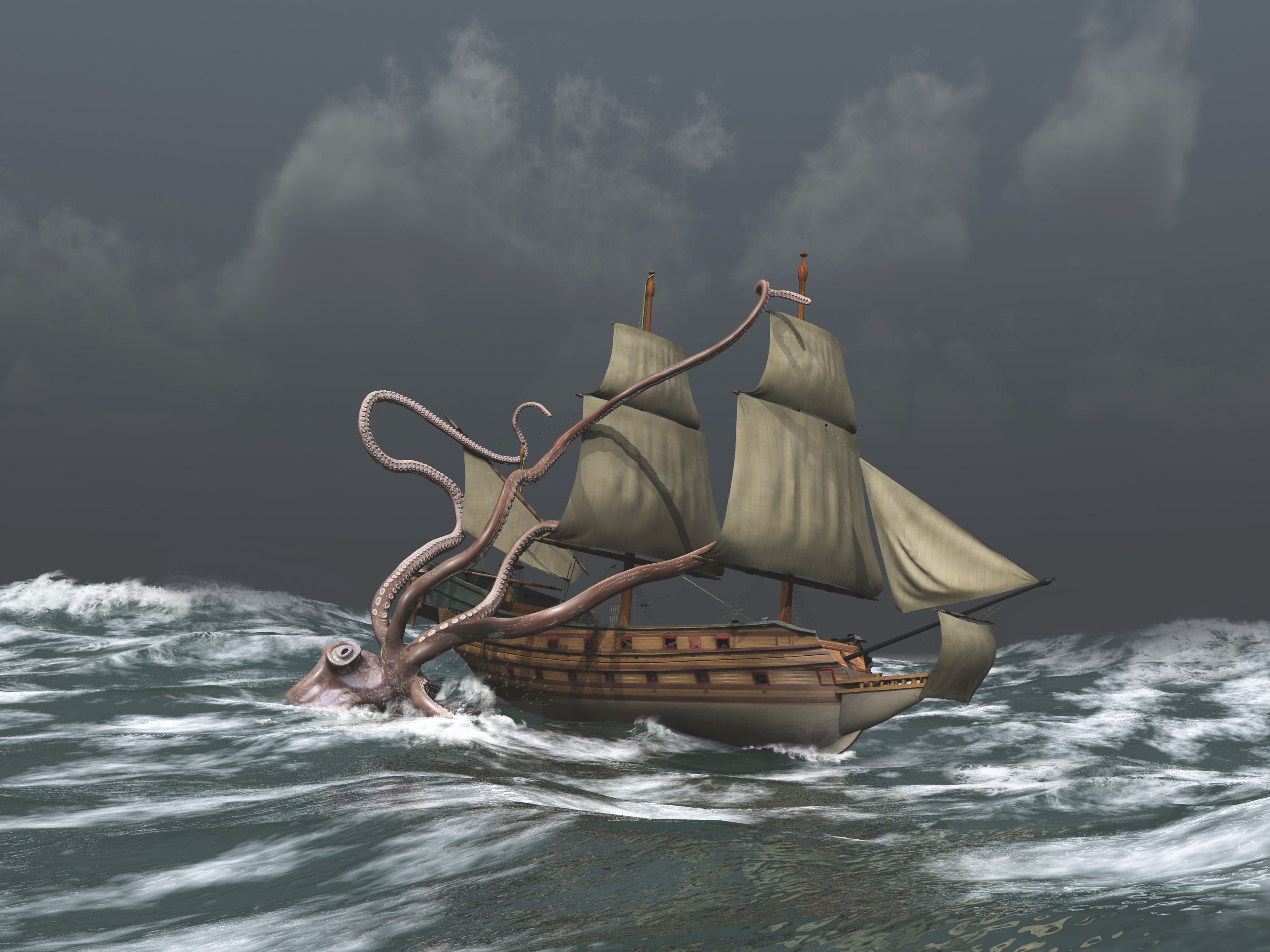 For generations, myths and stories of the dreaded Giant Squid have circulated the world. They’ve taken the form of Sea- Serpents, reaching up from the bowels of the Earth to attack unsuspecting sailors. The terrifying Kraken also has deep roots with the squid, pulling fact from the Colossal Squid’s length and weight to conjure up tales of tentacles long enough to capsize ships.

Recently our watery cousins have been seen alive, on TV. As terrifying as these folk-tales are, there are a couple of facts about our watery neighbours you may find very interesting.

The length of the Giant Squid has been called into question numerous times. The fiction surrounding a giant or colossal squid is that they can grow big enough to wrap their tentacles around a ship and sink it. Recently it’s been rumoured that they can grow up to 60 feet in length!

The fact is that this is indeed very large and, according to the assistant director of the National Evolutionary Synthesis Centre in North Carolina, Craig McClain, it is also very unrealistic. He claims that the actual lengths tended to be around 40 feet (12 meters) long, and even that was very rare!

It’s been said that the eyes of a Giant Squid can be as big as a beach ball! As ridiculous as this may sound, it’s not far from the truth. Squid naturally have very large eyes in order to help them see in the dark. Giant Squid, and their cousins the Colossal Squid can have eyes the size of dinner plates!

This stunning feature helps the squid to see in the deep murky depths of the ocean. Where we can barely see 8m due to the lack of light, the Giant Squid is able to see much farther, picking up the filtered light and enabling it to make out its prey. 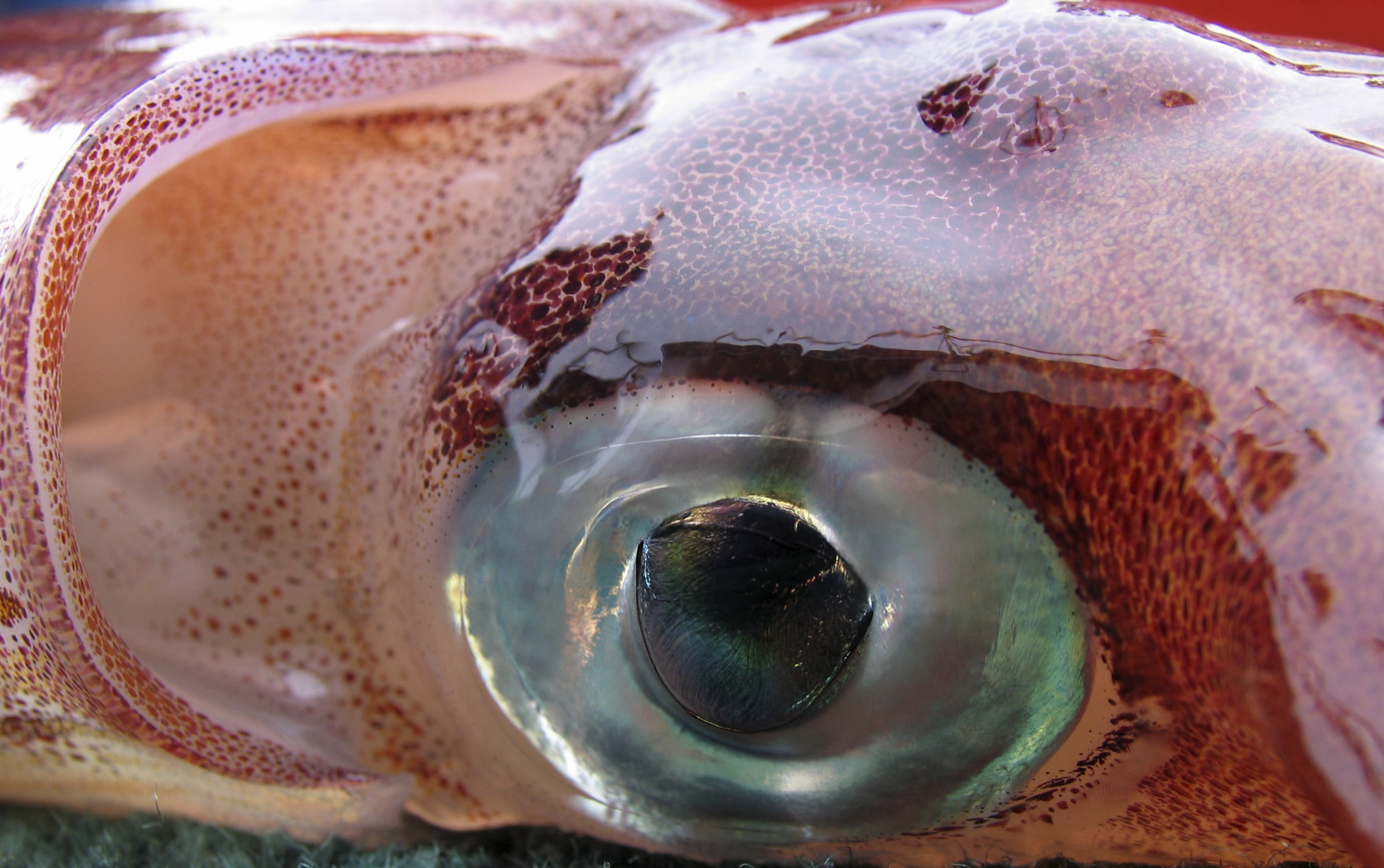 There have been tales of divers being attacked by Giant Squids, narrowly avoiding a grizzly death in their beaks. They’re more than capable of eating people, that’s for sure, but we’re pleased to tell you they seem to prefer to fill up on other squid and fish. 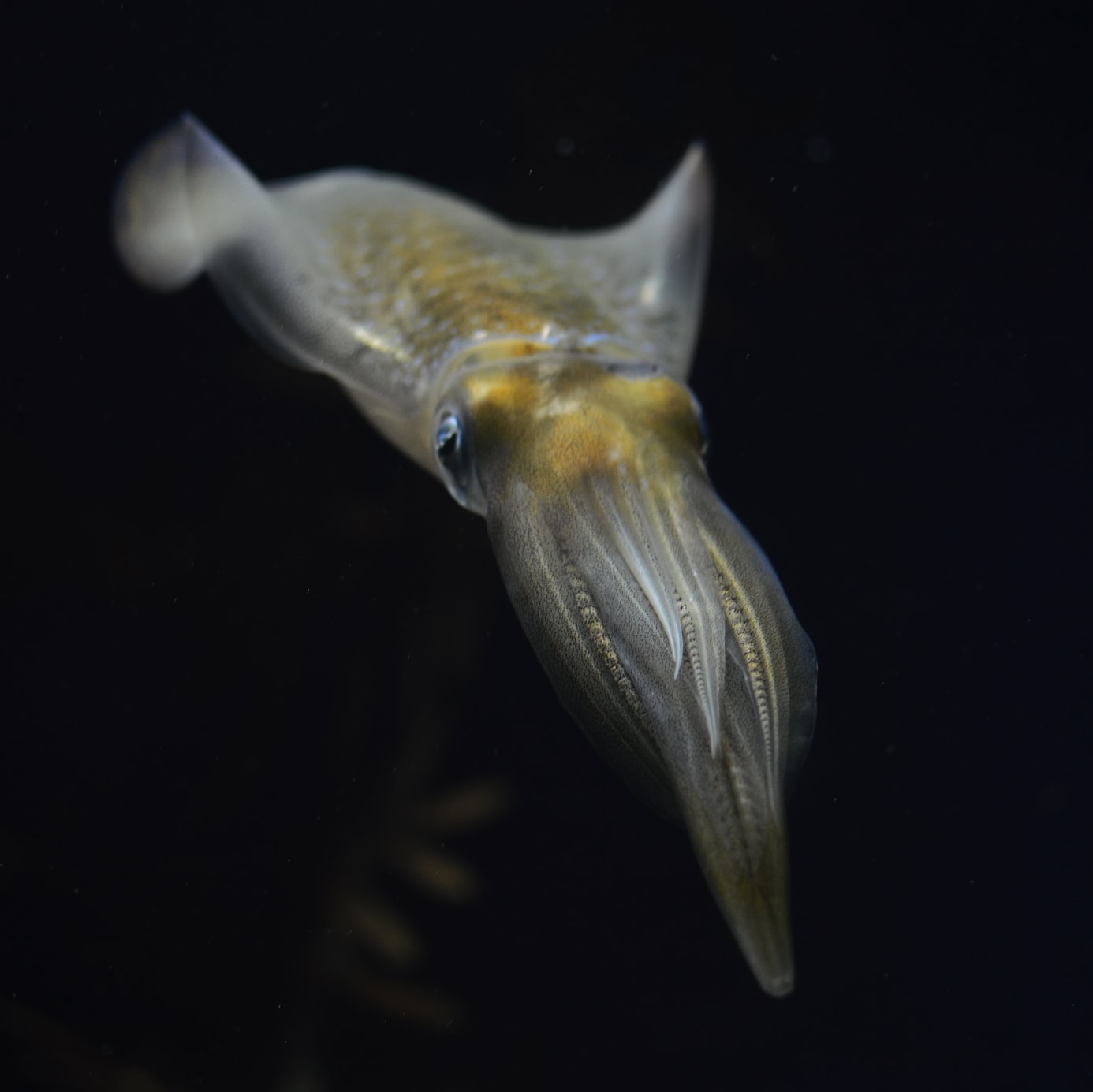 There is very little known about the Giant Squid; their reclusive lifestyle and the depths they dwell in makes it difficult for scientists to monitor them. Though we doubt you’ll ever need to go into battle with such an impressive foe, we do know that you’ll need reliable supplies when you take to the ocean.

As the UK’s leading ship chandlers, we’re proud to supply you with all of your shipping needs so, before you take to the waves, call us on 01524 862010 and we’ll help make sure you have everything you need.