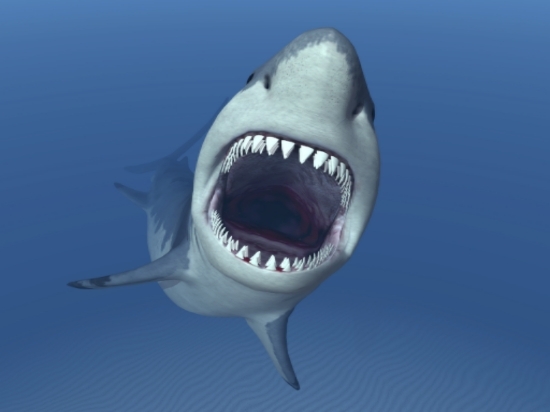 Can you name all the different creatures that are found deep within the seas and oceans around the world? Sharks, Whales, Dolphins… there are so many different species; we would be here all day talking about them all.

This is why we thought it would be fun to start a new series that looks in detail at these creatures that live in the deep waters, on the ocean bed and out in the open ocean. Today, we will be starting with the King of the Sea – The Great White Shark.

Great White sharks were first thrust into the spotlight with the American thriller film Jaws, in which a Great White wrecks havoc on…well…a lot of people. Since this film, a lot of people have come to fear them instead of acknowledging what beautiful and amazing creatures they actually are.

Probably the most well-known species of Shark, the Great White is considered as being the world’s largest predatory fish.  We find them incredibly fascinating, which is why we have put together a list of facts about these brilliant yet terrifying creatures.

They Have Six Senses

There is a reason for why Great White’s are one of the ocean’s most dangerous hunters and this is the fact that they have an amazing six senses. The acutest sense is their smell, in which they can detect one drop of blood in a million drops of water. They also have a powerful hearing and brilliant vision.

The Great White can also detect an electrical field – they can feel the power and direction of electrical currents. This allows them to easily navigate through the open ocean.

The other two senses include touch and taste – they prefer to eat seals, sea turtles, sea lions and small-toothed whales.

Despite what the horror stories tell you, sharks don’t actually eat people. We’re not saying that they don’t attack people because we have heard enough shark attack stories to show that they do. However, humans don’t have enough fat on their body to satisfy a Great White, so they are more likely to bite but discard.

When they attack a human, they are most likely getting them mixed up with prey that they would normally hunt. This is why they quickly abandon once they have discovered they don’t taste good. Unfortunately, it’s usually too late by this time.

Great White attacks are rare – they will avoid humans unless confused by what they are. 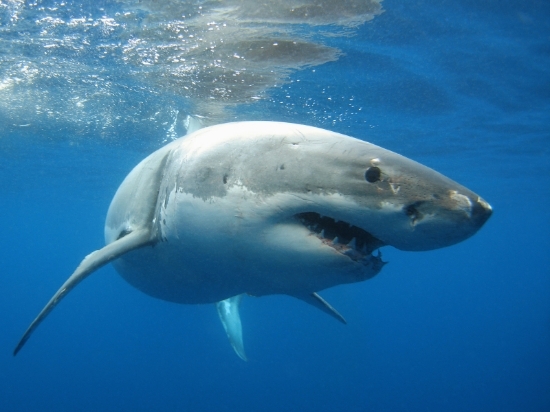 Great White sharks don’t have eyelids. However, when they are under attack, they are able to roll their eyeballs back to avoid getting an eye injury. This comes in handy when hunting prey that is likely to struggle – especially sea lions because they have very sharp claws.

Although they are basically blind when they do this, the Great White is still regarded as having excellent eyesight. 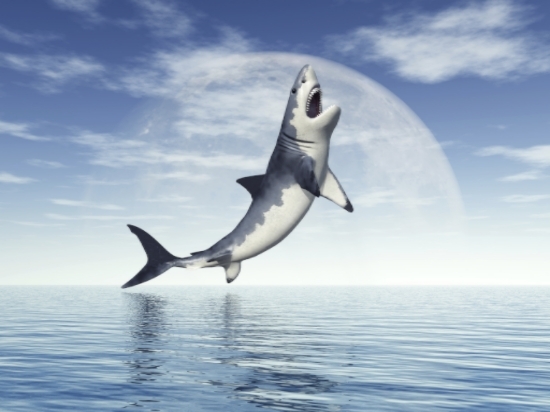 Apart from being experts on Great White sharks, we’re also specialists in supplying boat supplies. We have everything that you might need to make your trip a successful one, so please don’t hesitate to check out our collection of online chandlery.