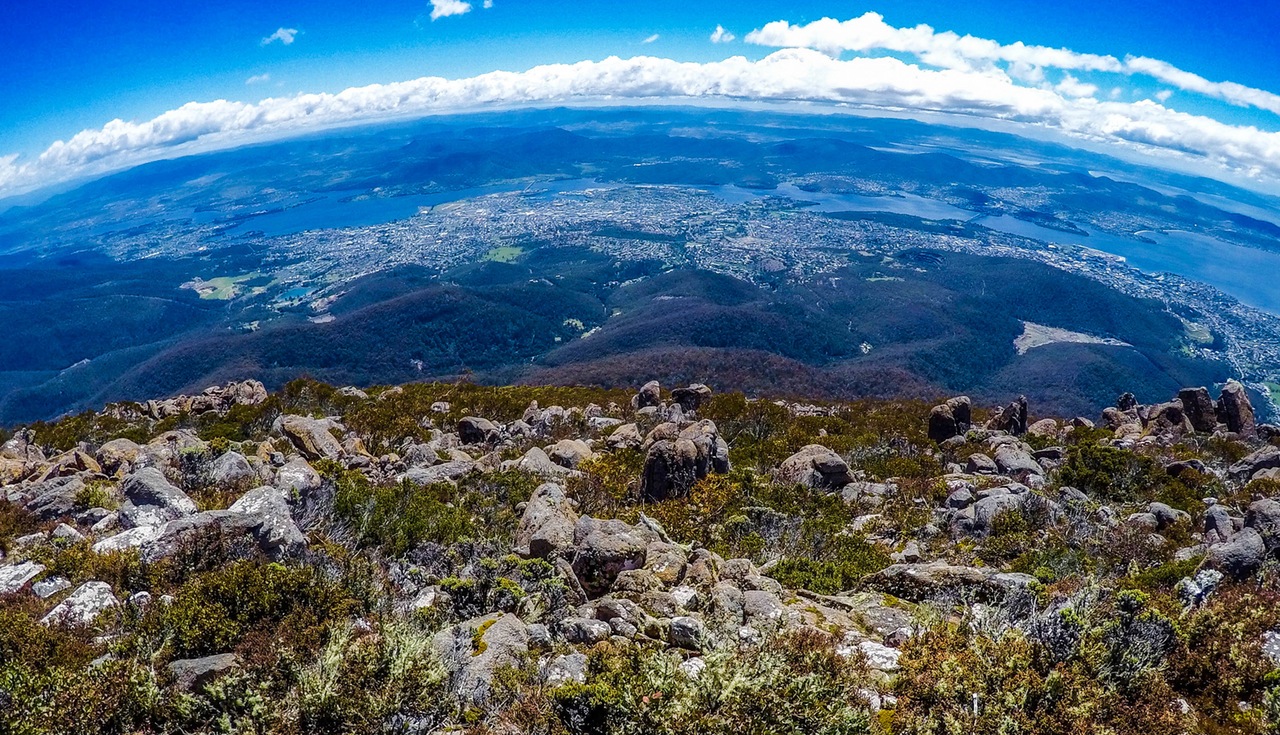 At Offshore supply we know that the ocean is one of the most fascinating places on Earth, more diverse and wild than even the thickest jungle in the world. With so much life and diversity beneath the depths, it is easy to not realise how much is beneath your feet when you are on your boat in the open sea.

However, there could be an ocean giant directly below your feet and you would never know it! That is only one example of the wonder and amazement of the ocean.

So, what are some amazing facts about this expansive stretch of the world that you may not already know?

The ocean is awash with hidden treasures, in fact, it could be said that it is the richest source of artefacts in the whole world. This is a result of countless cultures being buried beneath the sea due to rising sea levels and countless shipwrecks throughout human history. If you were to combine all of the museums in the world, the ocean would still hold more historical significance.

Beneath the ocean there lies the ultimate spa experience. Underwater hot springs shooting out water that is more than 343 °C! This would be one spa experience you would never forget.

To Boldly Go Where No Man Has Gone Before… 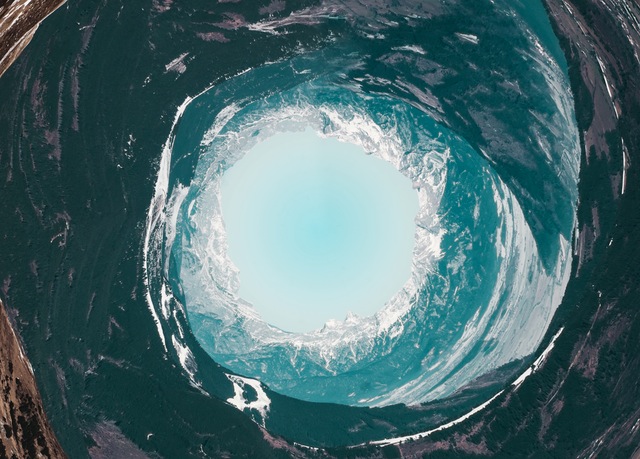 Only 5% of the ocean has been explored by humanity as a species, currently. The rest is still a mystery to us, but not to the deep ocean-dwelling animals such as the dreaded goblin shark…

Much of life in the ocean is invisible to the naked eye. There are billions upon billions of bacteria in the ocean, a million in even in the smallest glass. However, it isn’t all bad for you, so don’t be concerned about swimming in an ocean of bacteria! 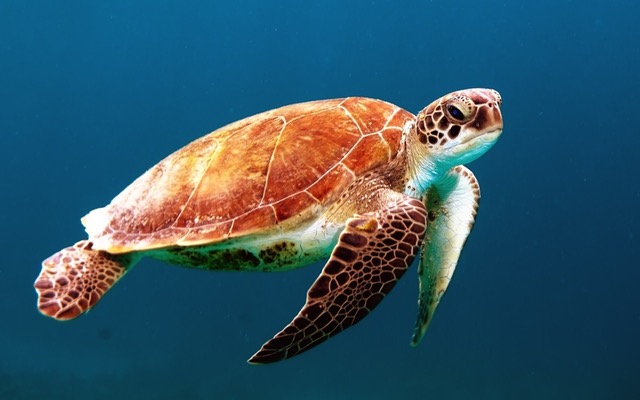 A common joke is that everything in Australia is upside down compared to the UK because it is on the other side of the world. Well, in the ocean that is actually true! Upside down lakes, rivers, and even waterfalls exist all along the ocean bed. Truly, a walk through the bed of the ocean would be like taking a trip to another world.

As far as we are aware, the oceans on Earth are some of the most unique ecosystems in the whole of the universe. It is the only planet known to have a large body of water – or moon for that fact – in the universe. Of course, it is probable that such planets do exist and we have only yet to find them.

If you truly wanted to be alone on the ocean, then you would have to travel to a point known as Nemo. It is the furthest point of the ocean away from dry land, located in the midst of the South Pacific. To be exact, it is 2,688 kilometres away from the nearest land. It is named after the famed captain from Jules Verne’s Twenty Thousand Leagues Under the Sea – not a lost clown fish.

Contact us and talk with our friendly team of experienced boat chandlers about your deck and engine or galley needs, we have all the supplies a budding explorer may require. Call us with any enquiries on 01524 862010!