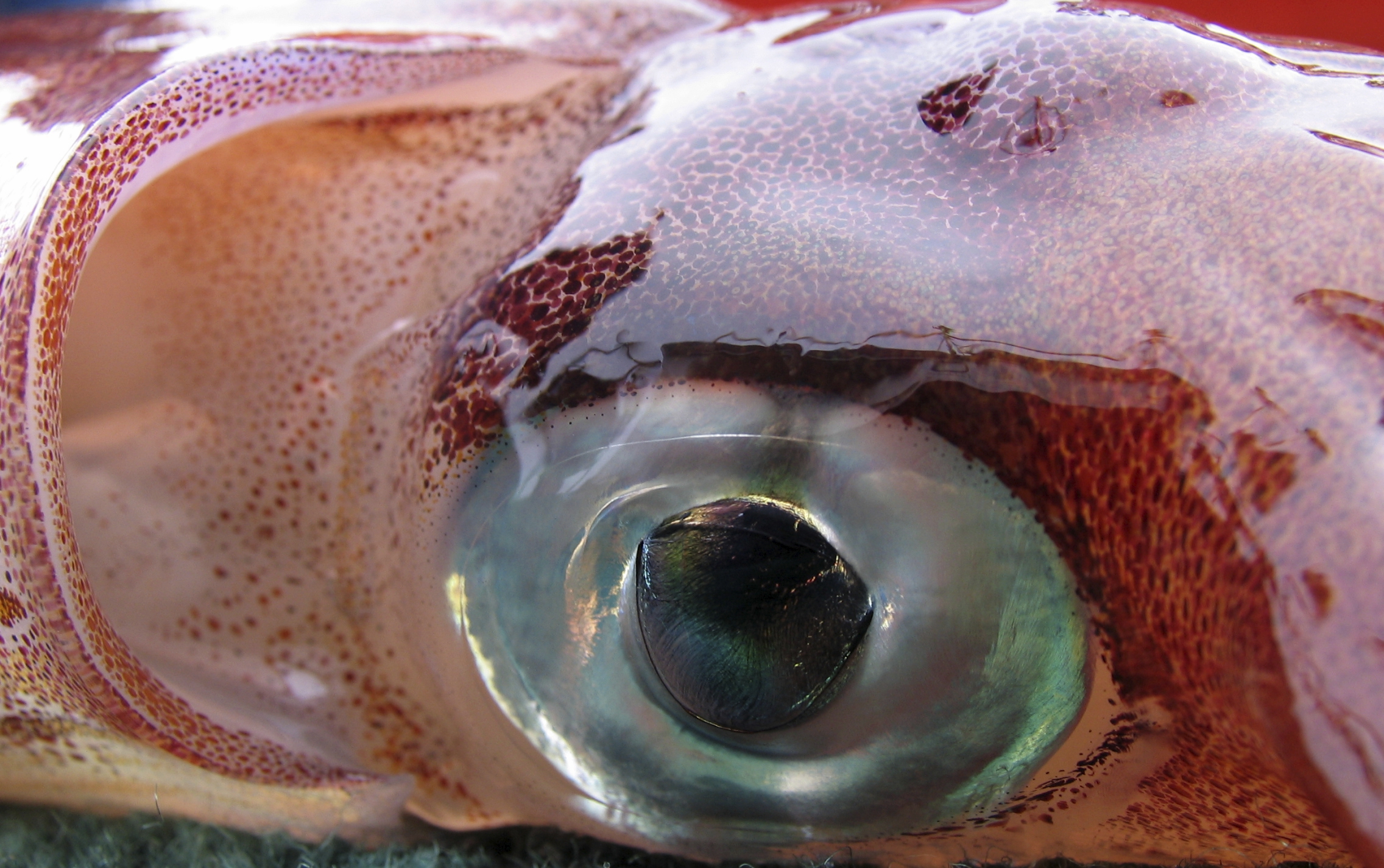 The ocean is a vast, mysterious place, and it’s said that humans have explored less than 5% of it. Water covers more than 70% of our planet, and this expanse is home to a wide variety of living organisms. We’ve previously talked about the beautiful orca and the incredible shark, so now we’re turning our attention to another fantastic creature: the squid.

This animal has been misunderstood for a very long time. In fact, sightings of a terrifying Kraken are said to have seen mere glimpses of the colossal squid, an elusive creature that has rarely been caught on film before.

Squid are impressive animals and are an incredible sight in the ocean, so we can’t blame ancient sailors for their fears!

This amazing creature is a cephalopod and has a very distinct head, bilateral symmetry, a mantle and, just like cuttlefish, eight arms, and two longer tentacles. Squid are fast swimmers and their ancestors are the mollusc species.

This ocean-dwelling creature can manoeuvre its body with small fins, and they use their funnel as a way to propel themselves, drawing water into the mantle and pushing it out the back.

Squid have developed sense organs and eyes that are similar to vertebrates – they’ve likely lost their shell over millions of years of evolution until only the internal gladius remained. This structure supports the mantle of the squid.

They possess relative intelligence, and certain species of squid will even hunt cooperatively by using active communication.

Most squids reach a maximum length of 60cm, although the giant squid and the colossal squid can reach approximately 13m. The largest specimen ever discovered measured 18m and weighed 900kg. The reason for the difference in species length is due to deep-sea gigantism, which is the tendency for deep sea invertebrates to grow to larger sizes than shallower-water organisms. This phenomenon occurs likely because of adaptation to food scarcity, greater levels of pressure and colder temperatures.

Female squid tend to be bigger than males, and their tentacles rarely exceed 5m in length. The colossal squid has the largest known beak of any squid species, and their eyes are also the largest documented in the animal kingdom, estimated to be between 30cm and 40cm in diameter.

Squid can be found in nearly every major body of saltwater – and even freshwater – on the planet. You might be able to see them in warm locations as well, such as tropic climates or coral reefs (e. g. Hawaii and the Gulf of Mexico).

In regards to the giant and colossal squid, they can only be found in the deep, freezing waters of the Antarctic. Squid have adapted to survive in cold and oxygen-deprived environments and their diet consists mainly of fish, shrimp and even other squid.

Here at Offshore Supply we’re fascinated with the ocean and its depths – and the wonderful creatures that inhabit it! Perhaps you too can have the experience of a lifetime and sight the incredible colossal squid in its habitat. We offer a large range of maritime equipment to help you in your adventures, so get in touch today and we’ll help you with anything you require!