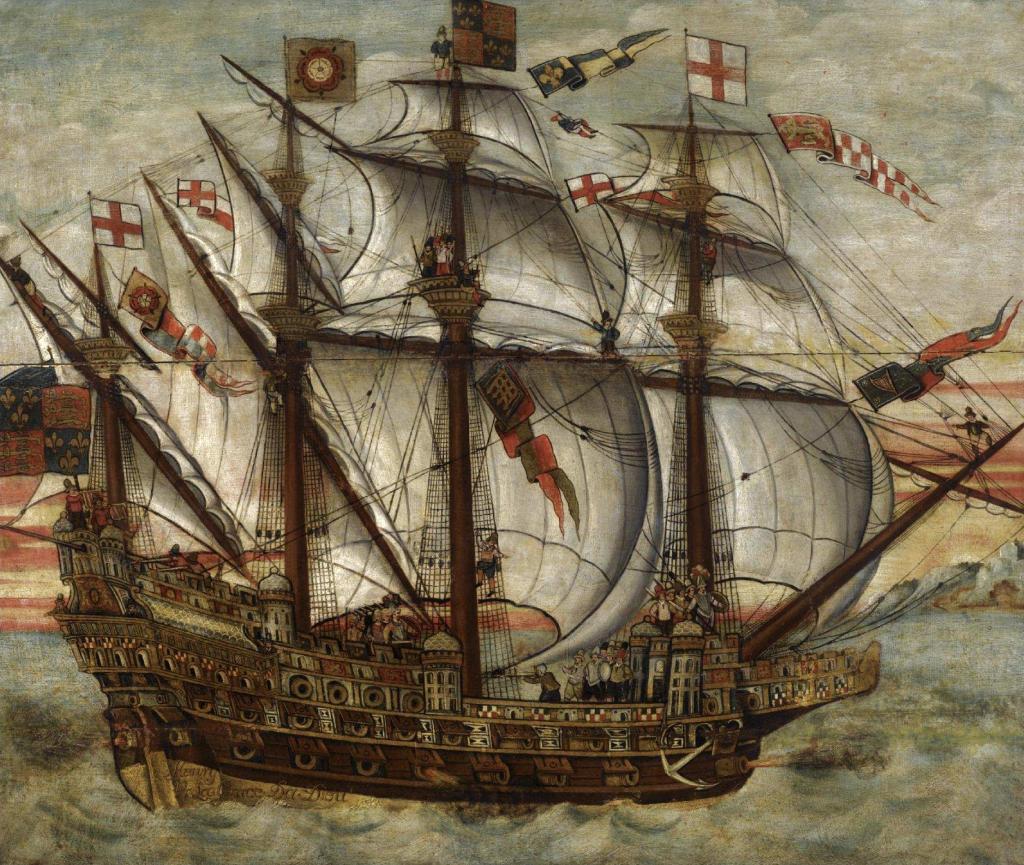 In the first part of our series on the evolution of the Royal Navy, we looked at the very early days, when our coasts were threatened by foes such as the Vikings. We left off in the 16th century, with Henry VIII beginning his work on the Navy. In this, the second part of our series, we shall take a look at how Henry developed the Royal Navy and came to be known as the ‘Father of the English Navy’.

Henry VIII began his work by having new and improved ships built that would fare better on the seas and be more heavily equipped for battle. In 1514, he had a huge warship built named the Henry Grace á Dieu, affectionately known as Great Harry. Ignoring the concerns of the ships builders, the King ordered them to cut portholes along the sides of the ships for cannons. Before Great Harry,ships would carry archers who would fire at enemy vessels and engage in hand-to-hand combat.

Not only did Henry change the face of sea combat, he also built the first naval dock in Britain and in 1546, he established the Navy Board, which remained relatively unchanged for 300 years. This set up the administrative machinery for the control of the fleet.

King Henry VIII extended his military might during his reign as he strengthened and developed the English Navy. When he took his spot on the throne, there were only five royal warships, but by the time he died, he had around 50 ships at his command.

Henry VIII truly changed the face of the English defence and warfare and fast-tracked the evolution of the Royal Navy. For this reason, he earned the title of the Father of the English Navy. 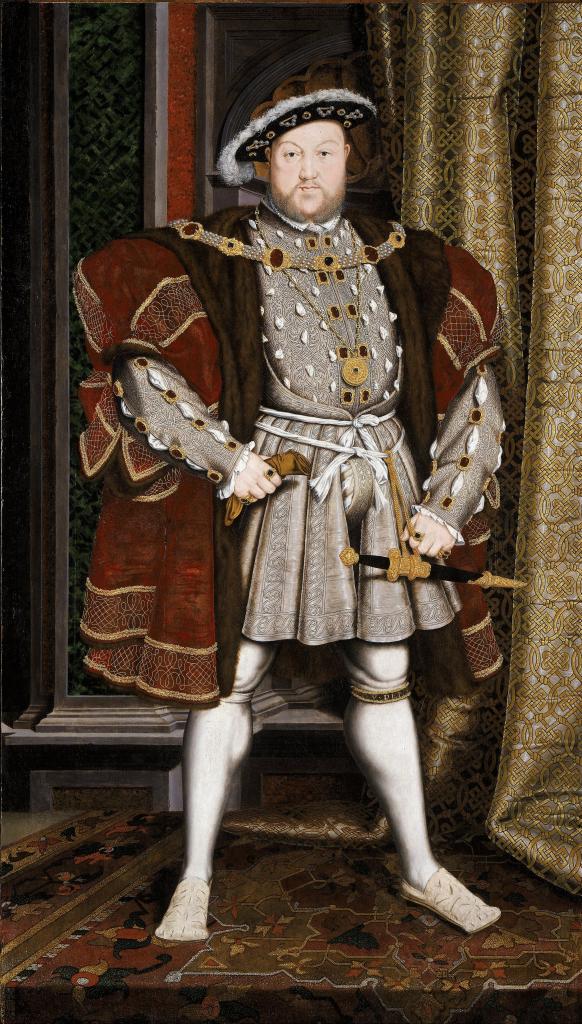 Again, we’ve run out of time, so you’ll have to come back to discover the next chapter of the story. Meanwhile, if you have a need for marine supplies, we’ve got you covered. Here at Offshore Supplies, we have a huge range of products to make sure that you’re ready to take to the high seas, so contact us today on 01524 862010 for more information.