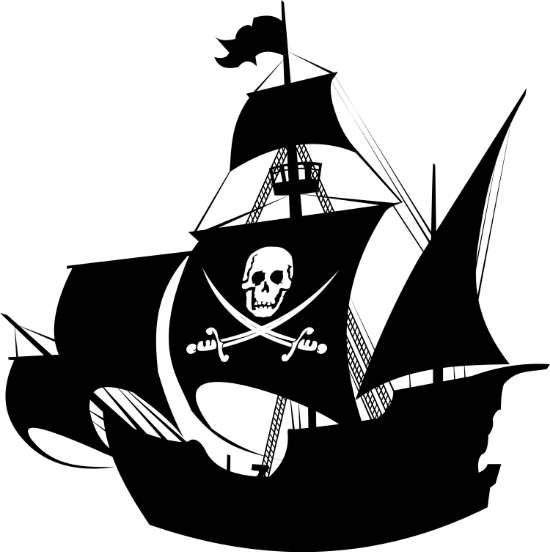 If asked to name famous pirates through history, you’re likely to list off names such as Blackbeard and Calico Jack – names and stories that have been around for decades.

However, there has been a whole host of other frighteningly scary and terrifyingly brilliant pirates throughout history, which just haven’t received the same attention as others. Unfortunately, this means that we have often missed out on hearing all about these fascinating people that existed so long ago. Because of this, we have taken it upon ourselves to start a brand new series which will delve into the lives and history of these unknown pirates – bringing them back to life with tales of their life at sea.

We have decided to start with Ann Bonny – a brilliant and independent woman who became a pirate back in the 18th century.

Who was Ann Bonny?

Ann was an Irish woman that was around during the 1700’s, although her exact birth date remains unknown. She was the child of a servant and her employer, a lawyer called William Cormac. History shows that her mother died when she was just 12 after the family had moved to the new world.

She is recorded as marrying a poor man – a small town pirate called James Bonny. Ann was unhappy in her marriage, and after they moved to the Bahamas sometime in the period of 1714-1718, she began to stray elsewhere.

Whilst living in the Bahamas, which was the hub of a lot of pirate activity in this period, she met and fell in love with John Rackham. Despite her husband refusing to let her go, or have a divorce, she and Rackham escaped during the night – disappearing onto his pirate ship with his crew.

The ship that Rackham was in charge of, and that Bonny lived on for a long time – was a pirate sloop called The Revenge.

Despite being small in size, this type of ship was actually extremely popular with pirates. They were fast, very manoeuvrable, and could easily be sailed over shoals.  It didn’t have any trouble sailing against harsh winds – which made it perfect for a quick pirate getaway. 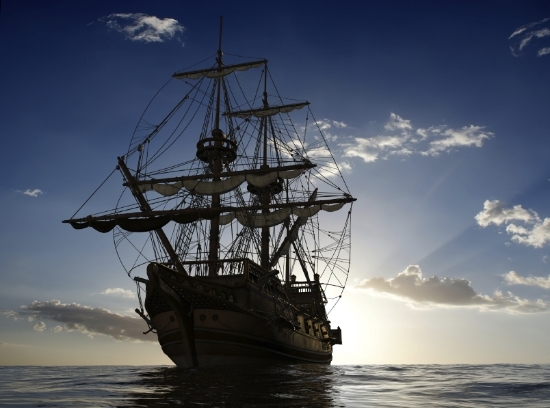 Life as a pirate

Despite joining the pirate crew as Rackham’s lover, Ann was as good a pirate as any of the men on the ship. She often wore men’s clothing, was considered as being fearless and brave when in battle, and it’s rumoured that she was an expert with a pistol. They spent years in Jamaica, taking over small ships and collecting a lot of treasure. History paints Ann as a worthy pirate – although technically she never had her own ship.

Capture of The Revenge

In 1720, the ship was seized and everyone onboard was arrested. The men put up no fight – with most of them being too drunk to react.
Ann was furious, and history writes that when she visited Rackham before he was hung – she told him “Had you fought like a man, you need not have been hanged like a dog” – ouch!

Bonny was given a pardon due to being pregnant – and there are no records to show what happened to her after the trial. We like to believe that she went on live a long life with her baby!

We hope you enjoyed reading about the fearless female pirate – keep checking back for more stories of the great unknown pirates!

If you’re looking for supplies to make your own brilliant journeys at sea – contact Offshore Supply for the very best marine supplies. Ring us on 0845 5211939 for more information!