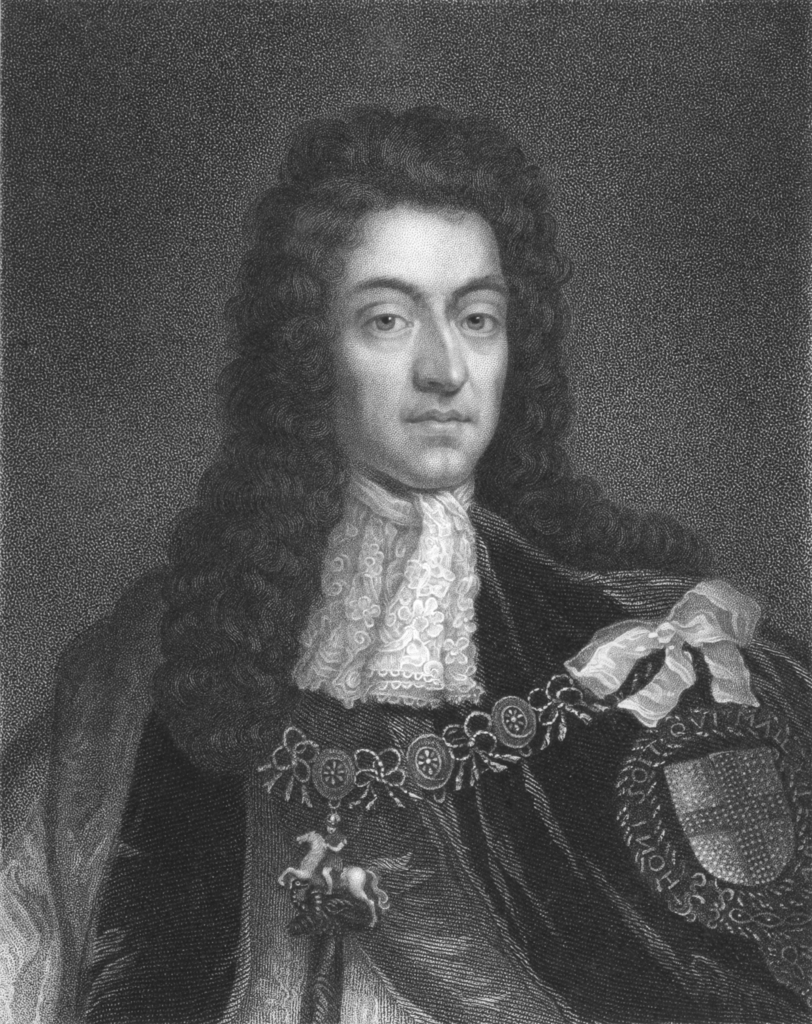 Back in April, we had our sixth instalment of our long-running series, looking at how the Royal Navy evolved and came to be the establishment it is today. We left off as James II fled to France and William of Orange took the British throne for himself, so let’s take a look at how the following years impacted the Royal Navy.

As Louis XIV of France had signed a treaty with Charles II, the father of James II, the instalment of protestant William was not well received. This led to the Nine Years War as France attempted to expand their empire and restore the Catholic James II to the English throne.

The war was fought at sea as the French attempted to take on the British Navy. The French fleet failed to take the British and after nine years of fighting, the French navy was depleted and almost destroyed.

This wasn’t to signal the end of the fighting between the French and English as 1701 saw the death of the Spanish king, sparking renewed problems in Europe. The turn of the century saw a 13 year-long war known as The War of the Spanish Succession, with France and Spain battling against Britain, Holland, Austria and most of the German states.

The British navy proved to be a force to be reckoned with as they encountered victory after victory, including the capture of Gibraltar in 1704 which became British territory, and continues to be to this day. This meant that the British now had a base in the Mediterranean from which they could fight, aiding the British war effort, and ultimately helping to end the war in 1714.

Following the war, the British were able to focus on improving and developing the Royal Navy so as to create a greater and more powerful force. The Board of Longitude was set up in 1714, offering £20,000 to anyone who could create a timepiece that would remain accurate at sea which would allow a ship’s longitude to be measured. John Harrison took on the challenge and devoted half a century to designing the perfect timepiece, eventually succeeding and he was awarded the money in 1765.

The Royal Navy continued to grow and develop, going from strength to strength, but as you can see, unrest throughout Europe was a constant source of conflict, leading to countless battles. But, you’ll have to wait until next time to find out the next part of the ongoing story!

In the meantime, here at Offshore Supply, we can provide marine chandlery so you can properly equip your vessel for anything the ocean throws at you! If you would like to find out more about any of our sea-worthy products, please don’t hesitate to get in touch with us by calling us on 01524 862010 to speak to a member of our friendly team.