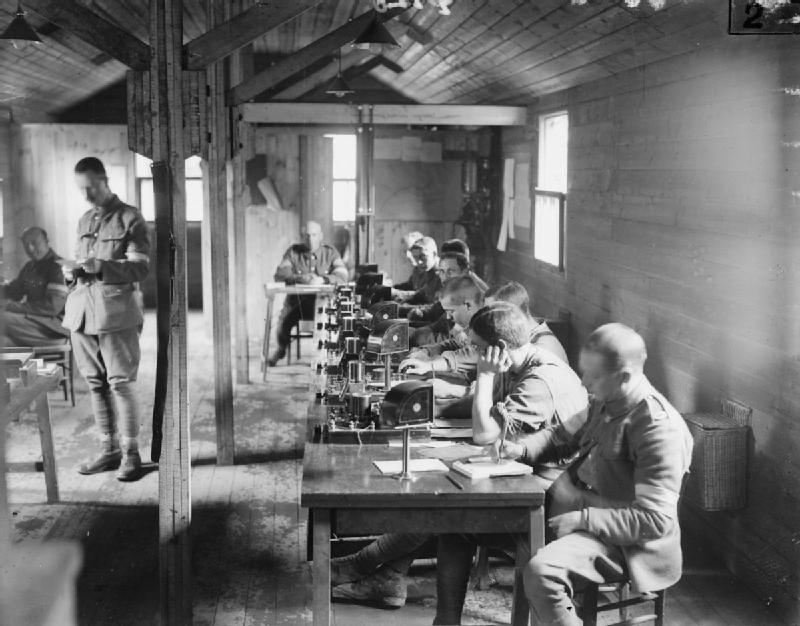 In the second of our ongoing series concerning various different maritime matters, we’re going to look at another form of sea-faring communication, but this time, it’s the turn of what’s probably the most famous system of all. We are, of course, talking about Morse code. If the semaphore is a visual form of communication, then conventional Morse code brings an auditory element to the table, allowing messages to be deciphered by a listener or observer, and all without specialist equipment.

The History of Morse Code

Morse code was named after its creator, Samuel Morse, who was instrumental in showing how telegraph signals could be transmitted using long-distance wires. This information was conveyed using a mixture of short (seen as dots) and long electrical signals (seen as dashes), and the code relies on the observance of the elapsed time between these individual signals (a bit like the spaces between letters or words).

Samuel Morse’s first transmission was sent from Washington to Baltimore as a demonstration, although it wasn’t long before he was soon investigating the field of cable technology within submarines as well. Morse code was widely used as a form of radio communication before it became possible to transmit spoken words using such a system, and it also played a vital role during both World Wars.

As of 1999, Morse code is no longer the standard international medium for all maritime communication; it has now been replaced by the Global Maritime Distress Safety System. However, the system is still used, especially within amateur circles, and it still largely relies on the tried and tested method where a unique sequence of ‘dots and dashes’ represents an individual word.

The conventional measuring rate of ‘words per minute’ (whereby a ‘standard’ word is used to measure operator speed) is recognised too, and several amateur societies work to recognise those who show particular speed when using Morse code. International Morse code has seen a substantial evolution, though, and, at 160 years old, it is the oldest form of electronic communication still to be in existence. 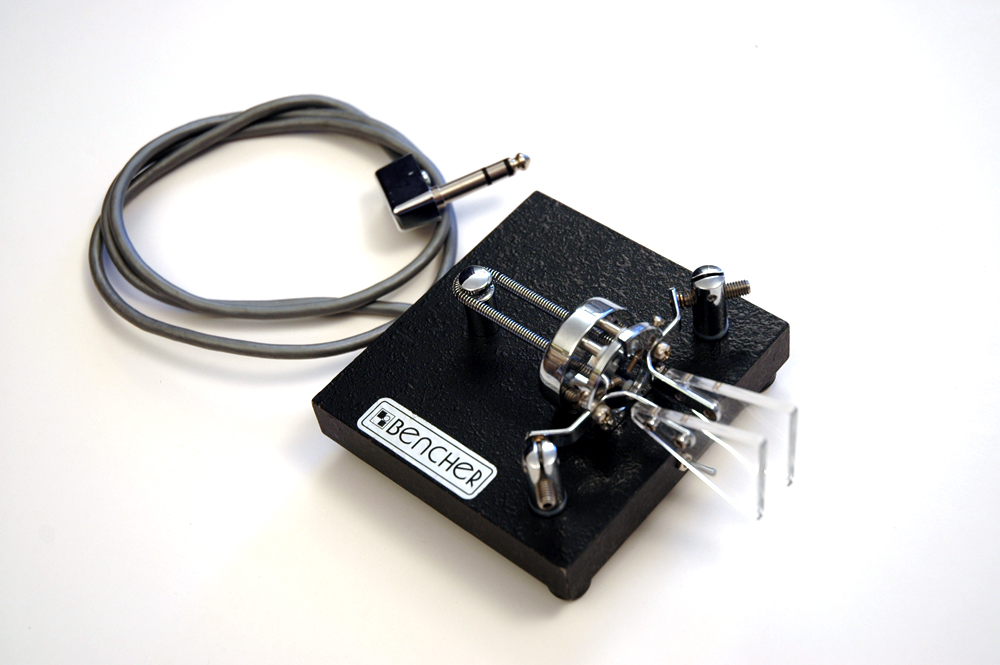 Other Uses for Morse Code

Morse code has had a variety of uses over the years, being a mainstay in shipping, military and railway communication. Although satellites now form the basis of most serious communication strategies, Morse code still has a way of popping up in…

For a method of communication that is (technically) obsolete, Morse code is still highly valued within many circles. However, in standard maritime practices, it’s far more normal to ensure that you have all of the normal marine chandleries in place. To contact the Offshore Supplies team about this, call +44 01524 862010 or send an email to sales@altham.biz today. We guarantee to have all of the supplies that you’ll need.