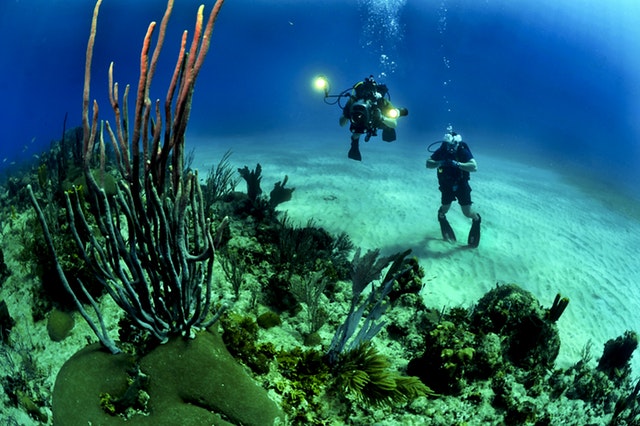 The world is more ocean than land for the most part, which is why it is a wonder that many do not give much thought to the abundance of littering, polluting and other issues that affect the ocean on a daily basis. It is a startling statistic to discover that wildlife numbers have been all but halved since the just before the turn of the century.

Part of the reasons for this is cited as habitat decline, overfishing, rising acidity, and sea temperatures changing which have caused this sad occurrence over the past 40 years.

A recent study by the WWF claims that many marine species are at major risk around the world. Including some species which are critical as human food supplies, which will suffer due to such high overfishing rates across the world. However, it is not just the fish marine fish that are under attack but the ocean environment itself as a whole.

Many sources of food for marine life are beginning to dwindle in number, particularly sea grasses and the like. Not a result of overfishing, this is due to pollutants becoming more prevalent in the ocean and killing the species in vast patches. Such things have also put many coastal habitats for marine mammals at risk and left them at risk (such as sea lions and penguins).

Commercial priorities seem to be at the heart of many dwindling species numbers. Popular species such as tuna, sardines and mackerel have seen an incredible decline since around the 1970s. Having fallen down to populations around 70% less than they used to be; worst still, there are no signs of recovery for these numbers.

At-risk species include seagrasses, mangroves, coral reefs and many other deep-sea habitats. The underwater green life and ‘meadows’ are seriously under threat, with almost a third of the seas coverage having depleted over the past four decades. Alongside the coral reefs, which are some of the most important habitats on the planet, that have seen a sharp decline in recent years. Even the famed Great Barrier Reef has been a site of extreme loss, despite conservationist’s best efforts. Rising carbon dioxide levels have meant an increase in acidity which is having a dire effect on this spot of worldwide significance and beauty.

These are sea life which are at risk of being gone from our waters forever – if we don’t do something soon they could be lost forevermore. 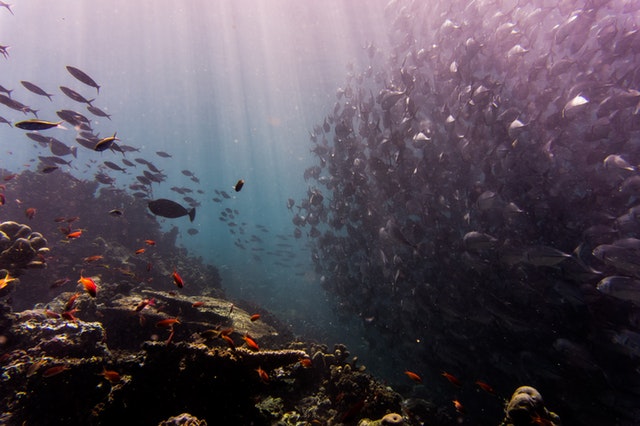 Here at Offshore Supply, we’re fascinated with the ocean and its depths! Perhaps you too can have the experience of a lifetime and sight the incredible wonders the ocean has available. We offer a large range of maritime equipment to help you in your adventures, so get in touch today and we’ll help you with anything you require!