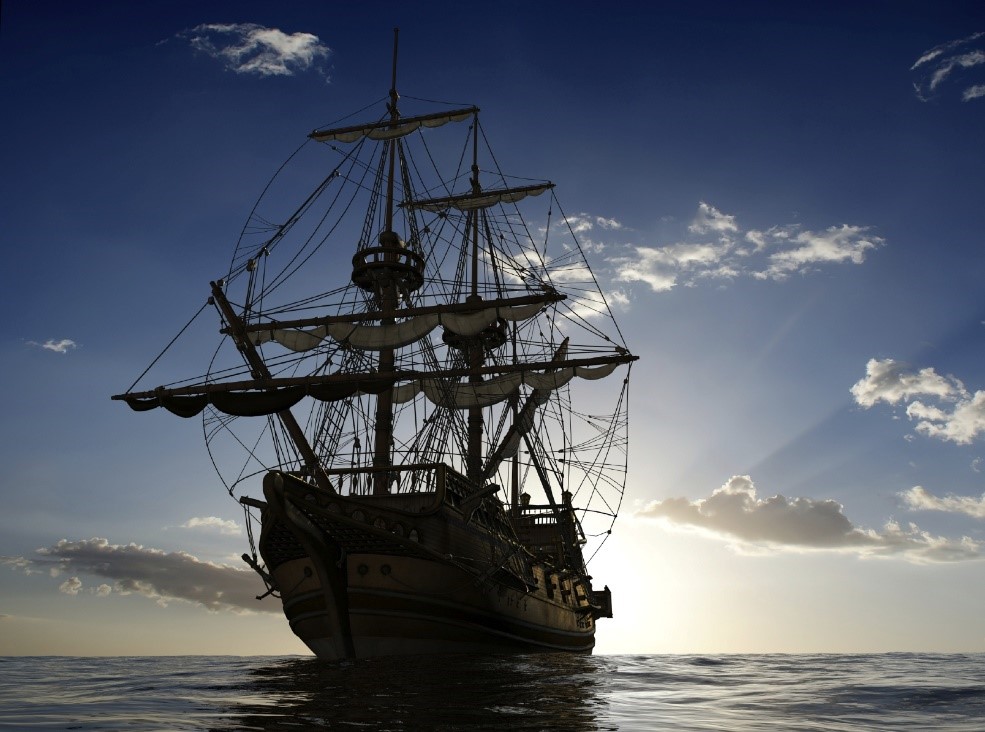 Naval ships come in all shapes, sizes, and distinctions. In this article, we’re getting passionate about the aspects a ship needs to suit specific classifications, including their intended purpose in strategic operations.

What are Classification Types for?

Classification types help us to distinguish ships of different capabilities; they quickly communicate the general size and function of a ship to the reader and can be useful for documentation. On the other hand, there has been a lot of contention between different countries over which ship classification system is the most efficient. As such, the classification system frequently changes over time, but the most widely used system currently is the one used by the United States Navy.

An aircraft carrier is self-explanatory; its primary purpose is to serve as a mobile airfield, providing support to operations involving aircraft. These massive, multi-purpose ships are extremely important in turning the tide in battles across a variety of surfaces (sub-surface, surface, shoreline, airborne).

An aircraft carrier must be equipped with a full-length flight deck and sufficient aircraft support features. Due to their impressive size and capabilities, the aircraft carrier often serves as the flagship of a fleet. These ships have been in use since the early 1900s when they were used for deploying balloons and warships, but they have since evolved to be able to launch entire planes.

Currently, there are only 41 active known aircraft carriers in the world, with the United States Navy controlling 11 of these fleet carriers. 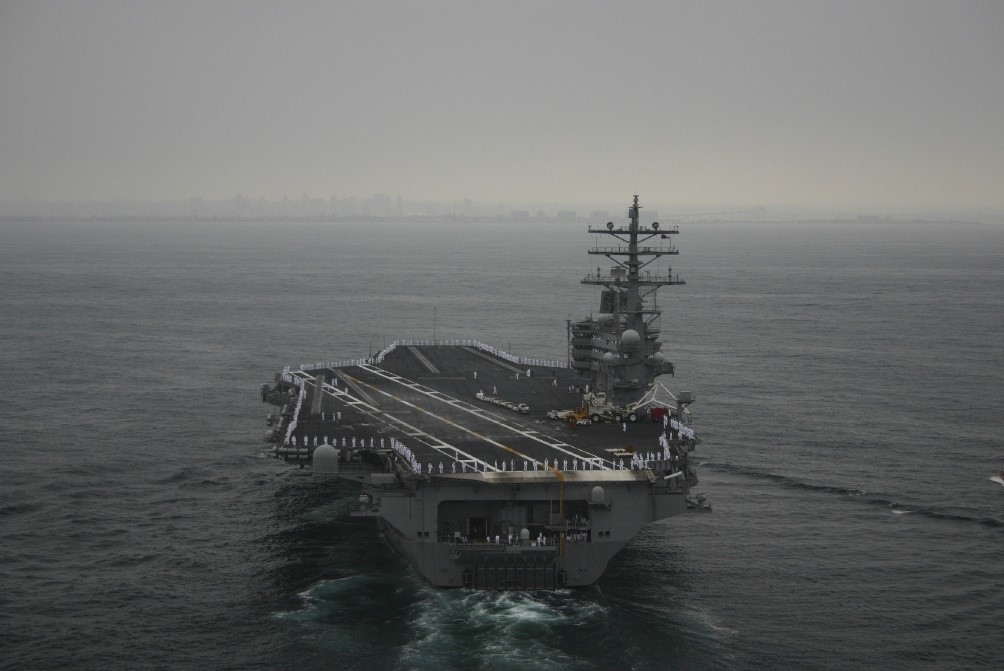 Like the aircraft carrier, the surface combatant is aptly named; a warship designed for surface warfare. They can fight other ships, submarines and even aircraft. Within this group are ships which might be referred to as cruisers, destroyers, frigates, corvettes, battleships and battlecruisers, and the main identifying feature is that they use onboard weapons systems.

Made more famous after featuring in the Beatles’ song, Yellow Submarine, submarines are often romanticised warships that travels below surface level. They were rigorously used and tested during World War I and are still used in many navies worldwide for their stealth capabilities.

The submarine is useful for protecting aircraft carriers, as well as attacking other submarines and surface ships. The identifying feature of a submarine is, of course, the ability to stay below the surface for elongated periods – some for as long as six months. 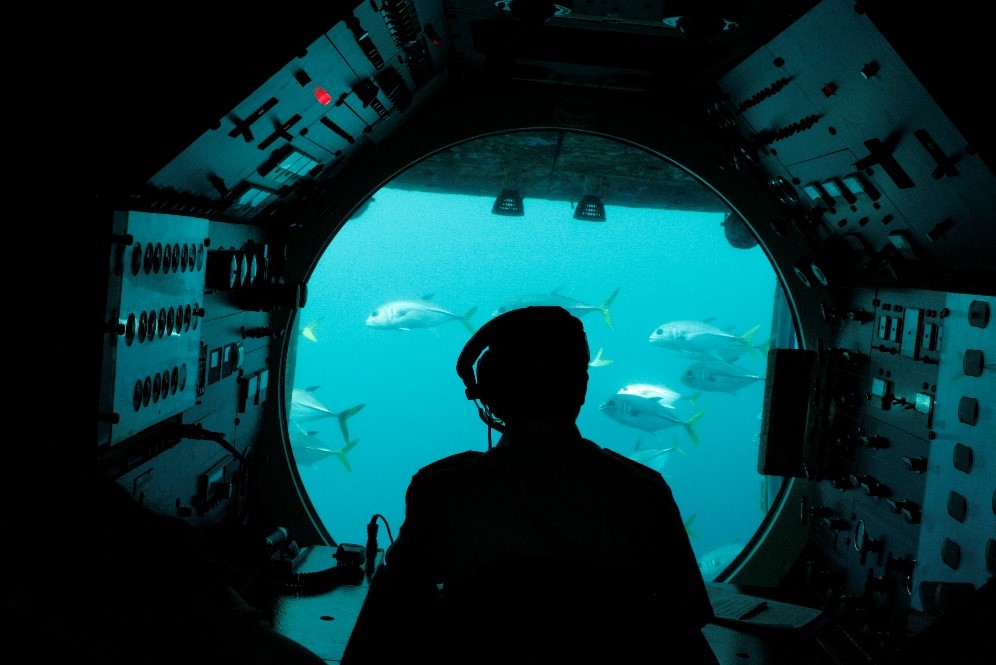 These ships are identified by their function, which focuses on coastal defence, but may occasionally be required to aid in operations on the high seas. They can perform adequately for over 48 hours without support, but many of the ships in this class are going out of use so we may see this class disappear soon.

Another appropriately named warship which can attack vessels functioning both below and above surface level. Amphibious vessels may be intended to cross oceans and provide a range of support features in operations, or to deliver troops from ship to shore (landing craft).

Amphibious assault submarines have been proposed in the last century, but currently they are not in production or use. There is potential for this concept to be put into action if surface travel becomes too dangerous during war time. 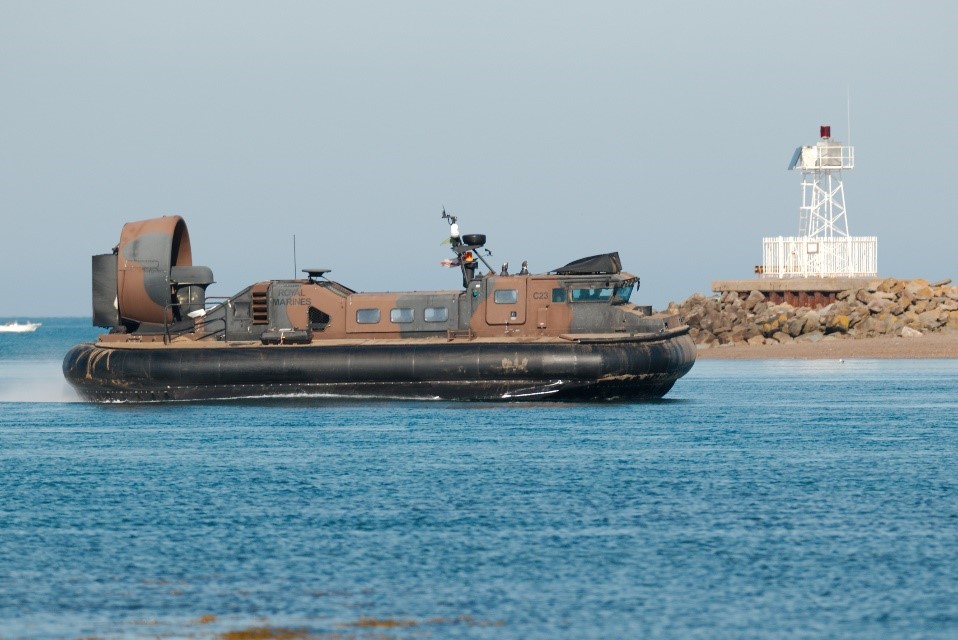 These are support ships which deliver replenishment to other units, thus helping the entire fleet to perform for longer. They carry food, water, fuel, spare parts and ammunition to ships.

Minelayers can be vital in battle, as they prep the area for victory conditions through traps. Mines are most effective on long shallow coastlines, but this class is going out of use because aerial minelaying is replacing the need for ships. 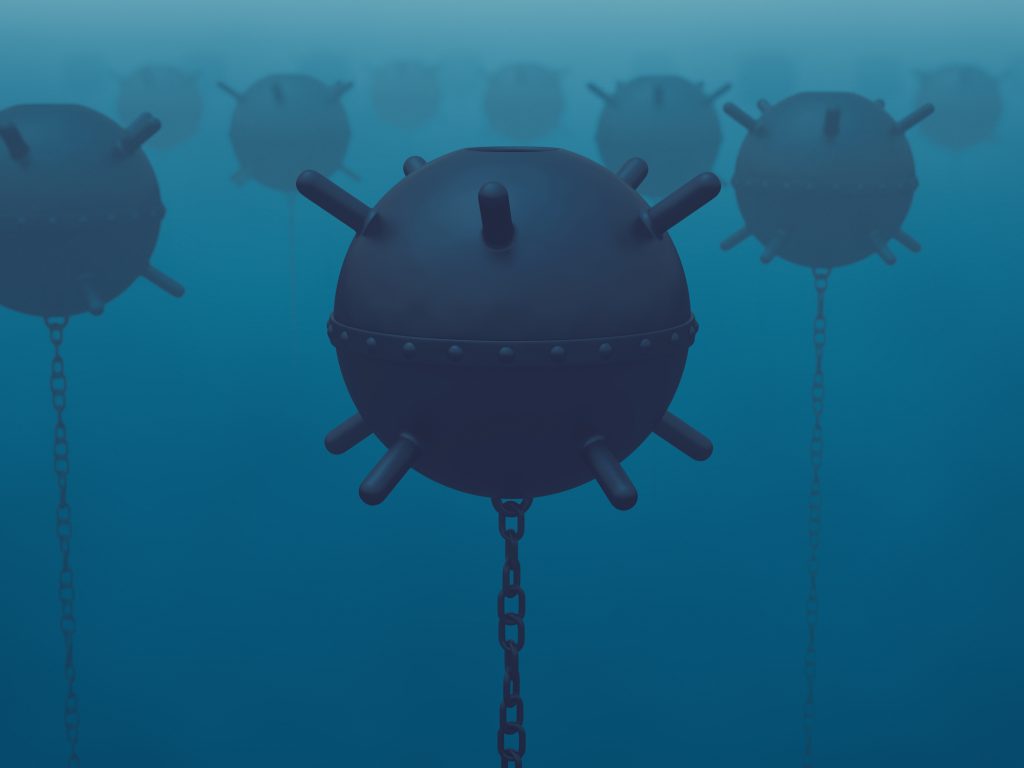 Like Patrol Combatants, Coastal Defence ships are used primarily by the coast. They are typically quite slow but heavily armoured and weaponised, which is good for holding ground.

Sealift ships are steered by primarily civilian crews and are important for providing transportation and direct support to units operating far from the home base.

All these different types of ships and sizes need a wide variety of marine supplies online, so it is important to be able to source what you need on time for a reasonable price. As a ship chandler we offer a range of support for keeping your ships at their best so peruse our website or contact us soon.