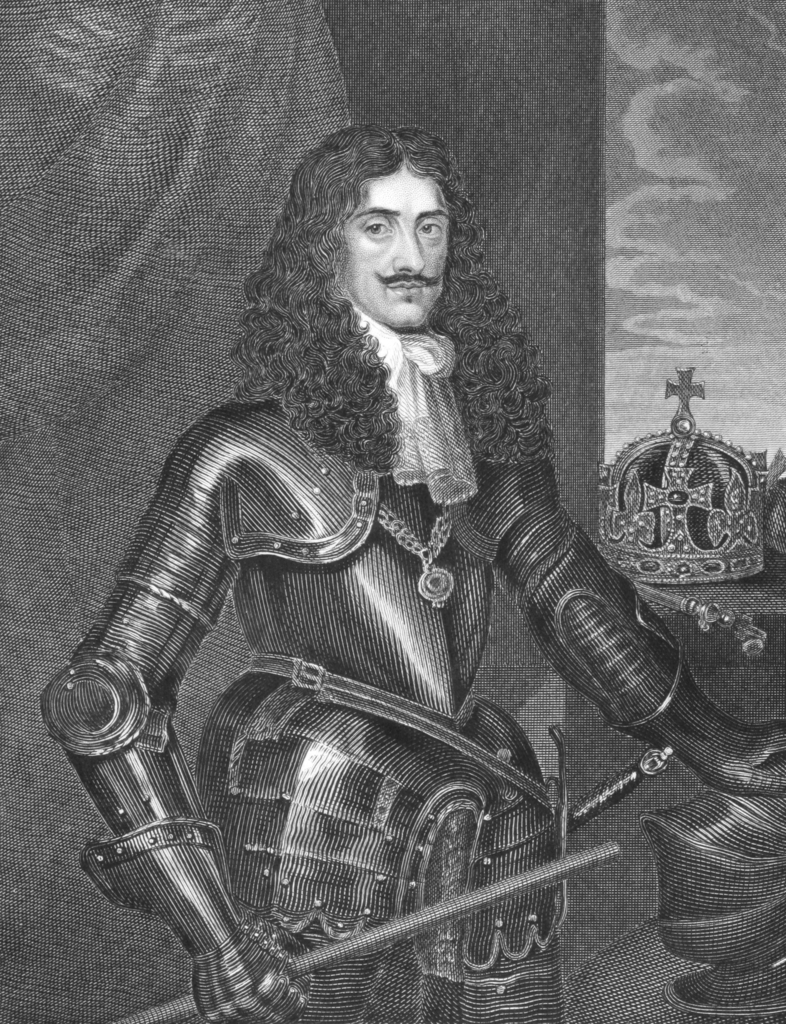 It’s been a while since we last took a look at how the Royal Navy evolved into the great force it is today, but fear not! Today we shall pick up again where we last left off. In part five, we talked about how the Commonwealth had a huge effect on the development of the navy. So let’s take a look at what happened next, as Charles II reclaimed the throne and took control of the British Navy.

After the Commonwealth was dissolved and Charles II restored the monarchy to England, it was time for a fresh start and a brand new navy. With this in mind, the King renamed the fleet to the Royal Navy. He had a good basis on which to work, as Cromwell had raised such an impressive fleet during his time in power. However, the King knew that he was in for a challenge and that this naval force would take an awful lot of work. 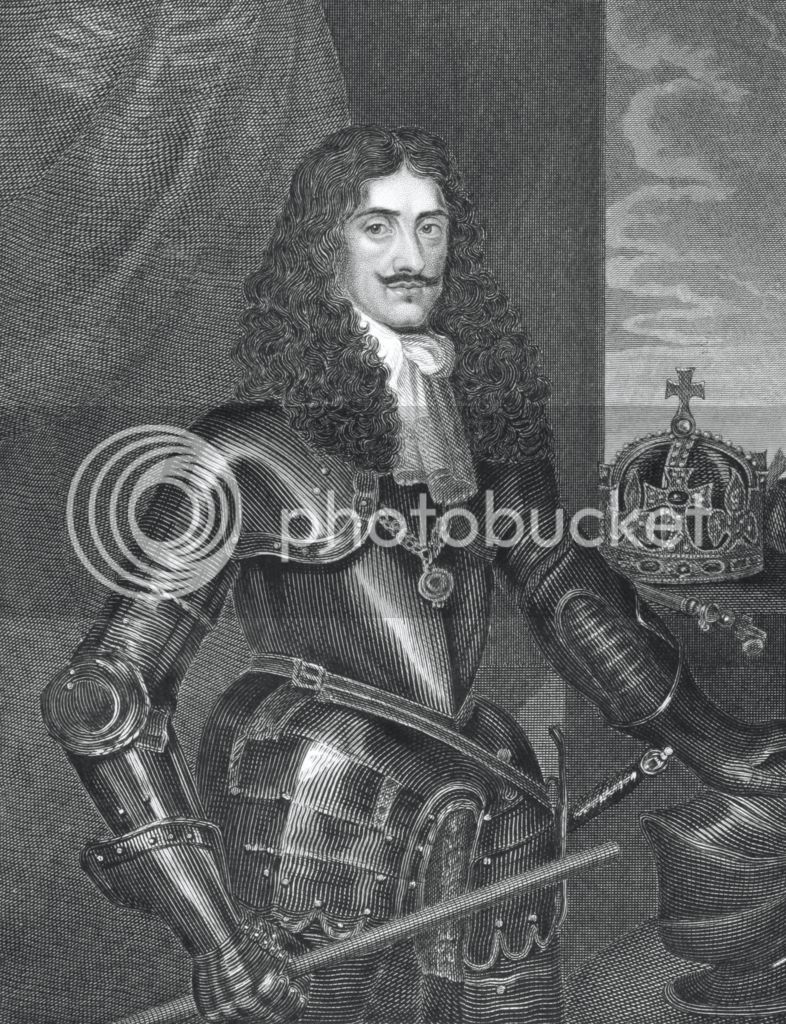 Knowing that he wouldn’t be able to do it alone, Charles II decided to employ the expertise of Samuel Pepys – a well respected Member of Parliament. When speaking about Pepys, the King stated, that the “best understands the business of the sea of any prince the world ever had.” Pepys proved his worth to both his King and the country as he helped to found the navy on an official constitution and established the Naval Discipline Act.

This organisation and administration over the ever changing Royal Navy helped to take the establishment away from the corrupt and fraudulent system it had become. Pepys strived to improve standards for sailors which were in a poor state. He attempted to ensure that sailors had a decent supply of food as well as taking on the difficult task of providing a fair wage for these men.

1664 saw the establishment of the Royal Marines, and the Royal Navy was looking stronger than ever before. However, the recent history with the Dutch caught up with the English as war broke out again in 1665. The Battle of Lowestoft ended in a defeat for the Dutch, but they returned strong and proceeded to take on the British with ease. This led to a call for peace from Britain, but the Dutch had other plans as they proceeded to capture the British flagship – HMS Royal Charles.

The call for peace was accepted in 1668, and in a bid to defend his nation, Charles II signed a secret treaty with the French two years later. This meant that the British Navy was forced to return to war with the Dutch as they followed the French fleet. After two years, the war was over and the British fleet returned home.

Charles II died in 1685 which meant that the successor to the throne was his Catholic son, James II. Many people were unhappy at the prospect of having another Catholic monarch, so some British politicians sought the help of James’ protestant son-in-law, William of Orange who they invited to take the throne for himself. He did this in 1688 when he arrived at the English coast with 500 ships, although he did not find much resistance from the Royal Navy. Taking the throne, William brought an end to the war with the Dutch and completely rearranged the European political map which led to the French declaration of war against Britain and its new King.

Again, we have run out of time to go any further into how this new stage in history affected the Royal Navy, but we will pick it up again soon!

In the meantime, we are still business as usual as boat chandlers and are always available to help you to kit out your boat. If you would like to find out more about any of our products or services, please don’t hesitate to get in touch with us today by calling 01524 862010