The etiquette of flags is usually a combination of law and years of marine tradition that dictates marine behaviour. Not understanding the obligations of the sea can lead to insult to either your fellow Brits or other citizens of the world. The rules of flags are an essential part of sailing, so you must ensure to have the right flag in the correct position in order to sail with peace of mind. It is also important, as you must ensure that any signal you are giving by way of the flag is the correct one.

So, what is the right flag etiquette for you and your vessel?

Where to Put It

You should always fly your Ensign flag, the most senior flag, as close to the stern of your vessel as possible. The Ensign shows the registration of the boat’s country and indicates your nationality to other seafarers. A UK ship must fly an Ensign in accordance with the Merchant Shipping Act; which means at all times and especially when entering and leaving port. A UK vessel should always fly the national maritime flag in daylight, which is the Red Ensign – unless you are authorised to fly a Special Ensign. Wearing an unauthorised Ensign is a violation of international law.

There are of course other flags available to be flown alongside the Ensign. This includes a burgee flag: a distinguishing flag that represents a recreational boating organisation which may be flown from the main mast. A courtesy flag is flown by visiting ships in foreign waters as a sign of respect and is usually flown at the foremast head or the jack staff on smaller vessels. Or they can also fly a house flag, which identifies what vessel owns a merchant ship – which is usually flown from the jack staff. 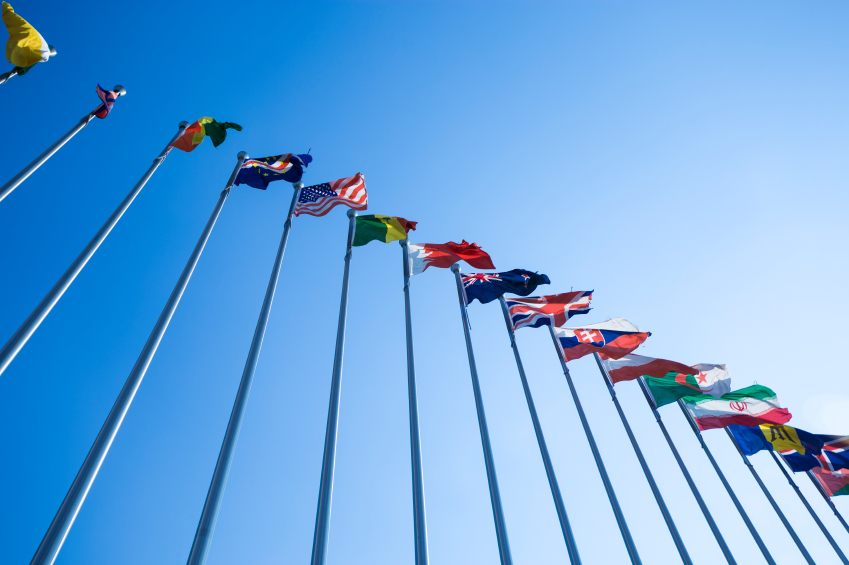 The Union Jack, Welsh Dragon, the cross of St Andrew, St George, St Patrick and the EU flag are all examples of a land flag. It is illegal to fly these at sea as a yachtsman. The flag of St George is also one that is traditionally only flown by an Admiral, so it is restricted to that naval rank alone and could mean a fine if you fly it without that rank.

Surprisingly, there is often a debate whether or not it is called the Union Jack or the Union flag. This is often a lively and mostly joking affair. Both terms are acceptable. But, in 1908 parliament stated that “the Union Jack should be regarded as the National flag.” 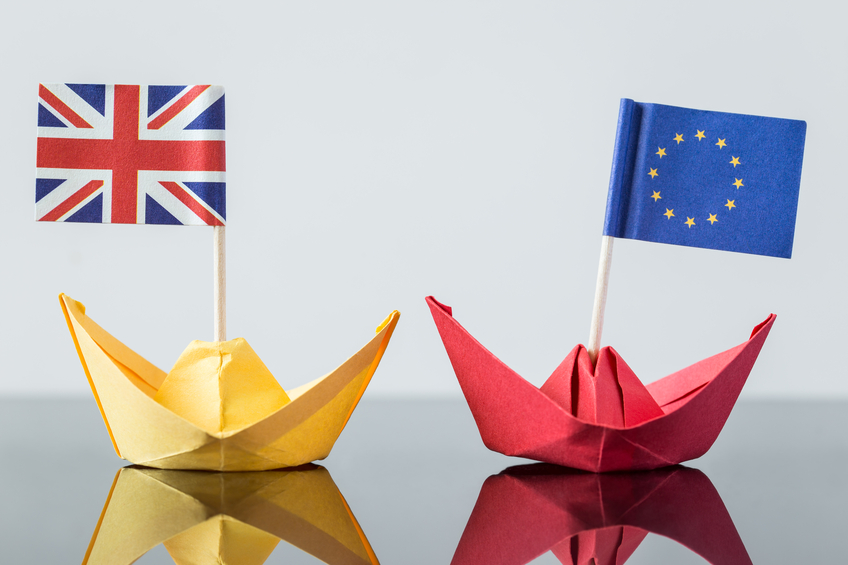 The usual advice for sizing your flag is if it looks right, it is right. But a general guideline is as follows:

3) Courtesy Flag – undersized, tatty or faded courtesy flags are worse than no flag at all. So ensure your flag is in ship shape. Roughly this should be 12” for smaller vessels, growing to 15” or 18” the larger your vessel gets.

4) House Flag – a house flag is usually a similar size to the courtesy flag.

Have you got your flag hoisted to regulation? Contact us and talk with our friendly team of experienced boat chandlers about your deck and engine or galley needs, we have all the supplies a budding explorer may require. Call us with any enquiries on 01524 862010!