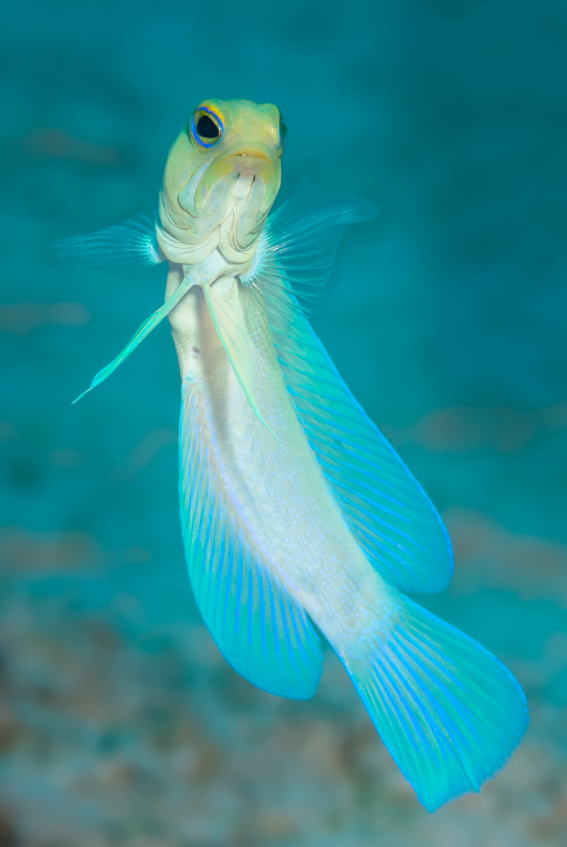 There are plenty of fish in the sea, so they say, but when they look like this you will wish there weren’t!

At Offshore Supply we know that the ocean is a deeply unexplored and fantastic world, full of more alien life than the stars above us (as far as we have discovered to date anyway). It is home to some of the weirdest animals on the planet, here is a small selection of these weird and wonderful creatures!

The Jawfish family includes about eighty species of fish, they can be found in the warmer parts of the Atlantic, Pacific and Indian Oceans, both in shallow water and at depths up to hundreds of metres. They are a small species and often only grow to about 10cm, but their heads, eyes and jaws are large in comparison to the rest of their bodies. They reside in burrows of their own creation; they are extremely territorial of these and use them to hide from danger.

What makes this little fish so weird, however, is the way that it reproduces. Or more accurately where the eggs hatch: in their mother’s mouth. They are a species of mouth brooders and they do this so that newborn fry are more protected from predators. Effective, but still weird! 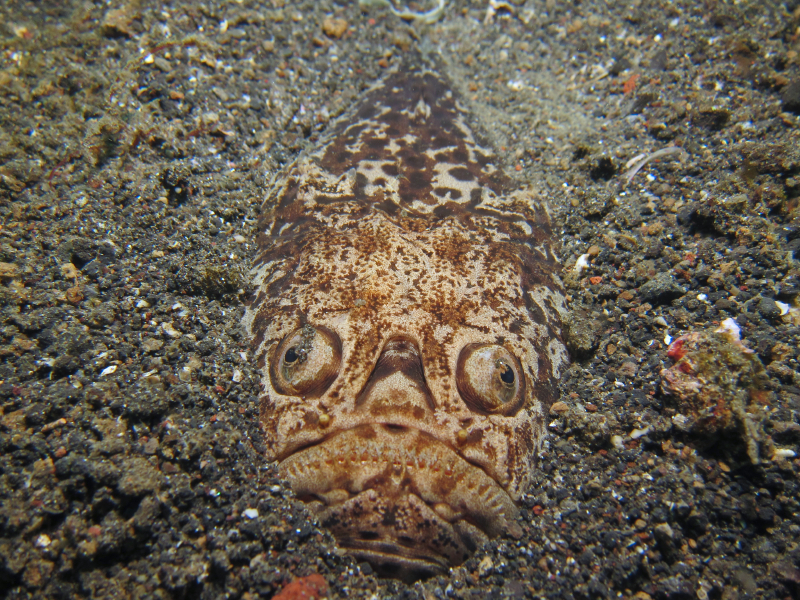 Belonging to the stargazer breed of fish, so called because their eyes are located on the tops of their heads, this fish is an oddity of the sea. These strange creatures are widespread in areas like the Red Sea, Indonesia, Fiji, Samoa and Tonga, and can grow up to 45cm in length.

Alongside their odd eyes these creatures have wide, upward-facing mouths situated in large heads. They have a tendency to bury themselves in the sand, wait and leap upwards to catch prey unawares – thus the skywards facing features. In addition to this, these oddities are also venomous; the venom resides in the spines on their backs which they unleash on unsuspecting prey. Stargazers are exactly the reason to watch your step in the ocean! 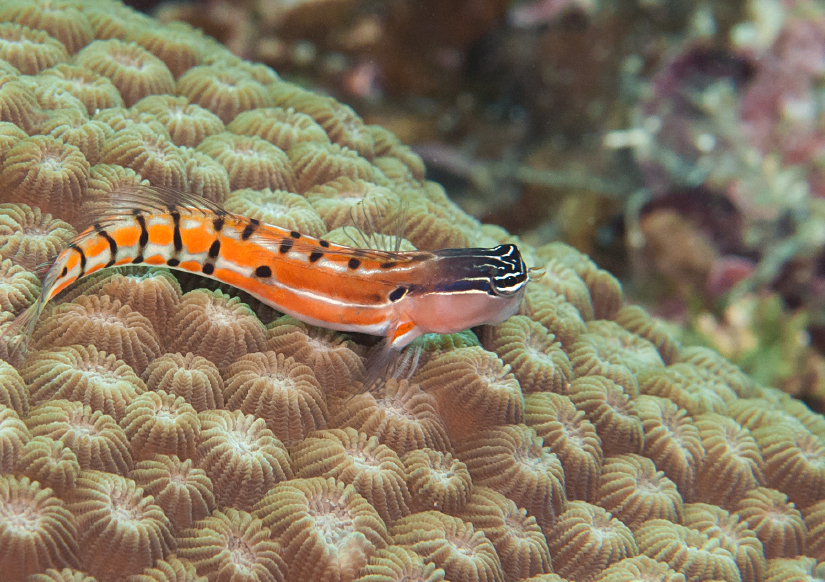 The red spotted blenny belongs to the family Blenniidae, which are the largest family of blennies in the world with 400 known species. They can be found in tropical and subtropical waters in the Atlantic and Pacific Oceans, but amazingly they can also be found in freshwater environments. They grow to around 12cm in length, but others in their family can grow as long as 50cm!

Though they spend most of their lives on the rocky bottom of the ocean, they are capable of short periods on shore as a result of their large pectoral fins which they use as ‘feet.’ Some people choose to keep these little creatures in their home aquariums, but they better watch out for these little potential escape artists!

The mimic octopus is a fascinating creature, capable of mimicking other species and even predators. They can change their skin colour and texture completely, blending into their environment perfectly, be it rocks or even algae.

Many animals can mimic a predator, or have developed to look like one in order to appear fearsome to the rest of the animal kingdom, but the mimic octopus is the only known marine animal which can mimic such a wide variety.

If you are heading out to spot some of these amazing creatures yourself and want your boat to be seaworthy, don’t hesitate to contact us. We’re expert boat chandlers, so call us on 01524 862010 to speak with our friendly team about any enquiries you may have.