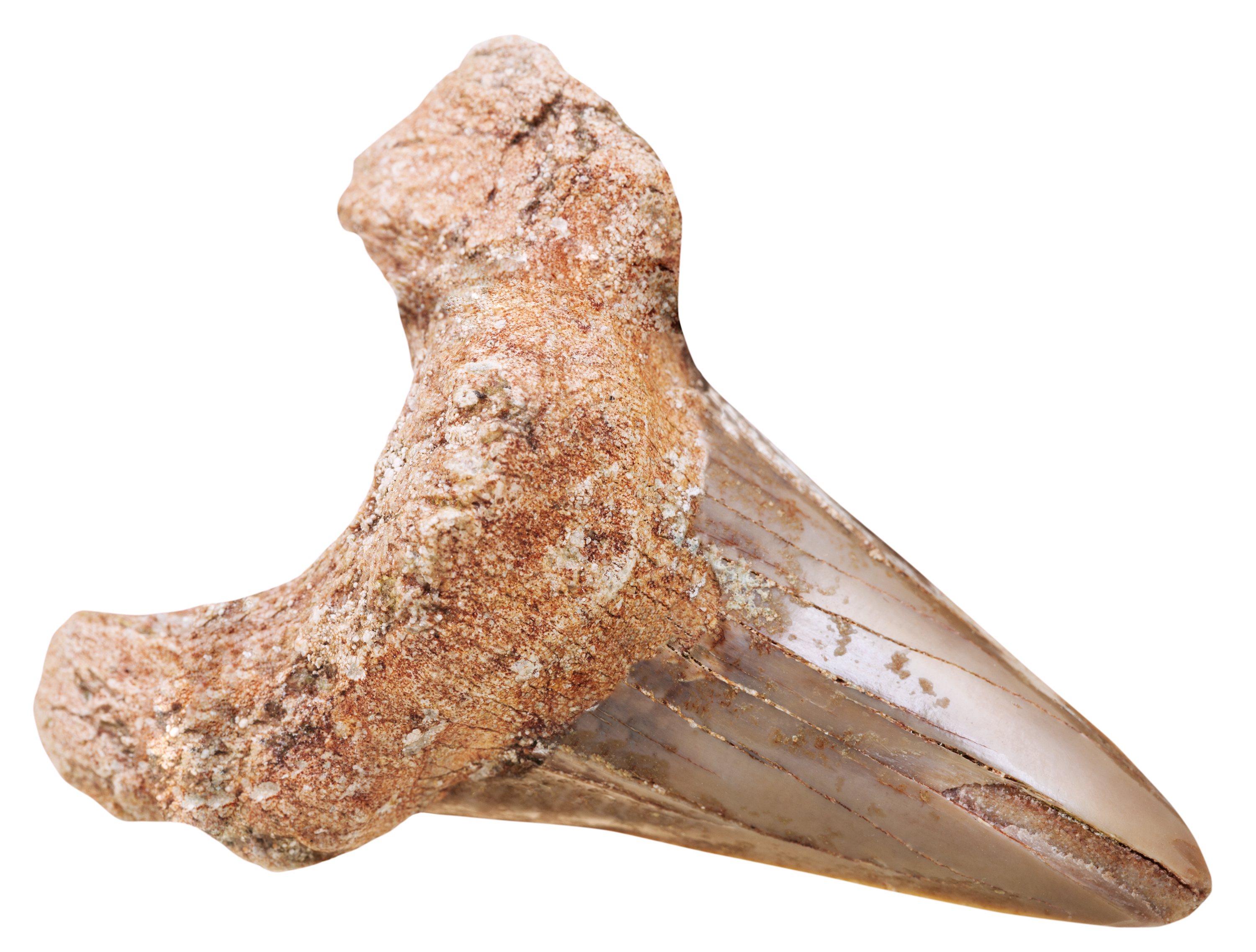 There are many amazing creatures that lurk deep under the water. Forever invisible to the still waters of the surface, it is said that the ocean can be extremely lonely, but you are in fact constantly surrounded by life… it is simply below your feet.

One of the amazing life forms that exist so far below the surface of the ocean is sharks. A group of fish that are one of the deadliest predators in the world, having developed elite proficiency in the art of killing over their long evolutionary period. This has made them a legendary figure, both feared and revered in equal parts in human history. Often this has led to them being hunted and villainized.

But, what is the true story of sharks? How have them come to be so successful as an ocean predator? Are they really the monsters that they are portrayed as?

There is evidence of sharks stretching back almost 420 million years ago, long before plants had begun to be prevalent on land and given life to vertebrates. The evidence of these early sharks comes in the form of thousands upon thousands of fossilised teeth. Over a lifetime, the average shark grows and loses tens of thousands of teeth. This natural cycle has resulted in a rich abundance of evidence to the evolution of the species.

The modern shark, such as the great white, can be dated back to around 100 million years ago. This is before the extinction of the dinosaurs, who experienced an extinction period around 60 to 65 million years ago. Around this time there were giant sharks known as the megalodon, but these went extinct around 2.6 million years ago, and are regarded as one of the largest and most powerful predators to have ever existed.

It is without a doubt one of the longest surviving creatures on the planet, having evolved fantastically to still haunt the waters today. 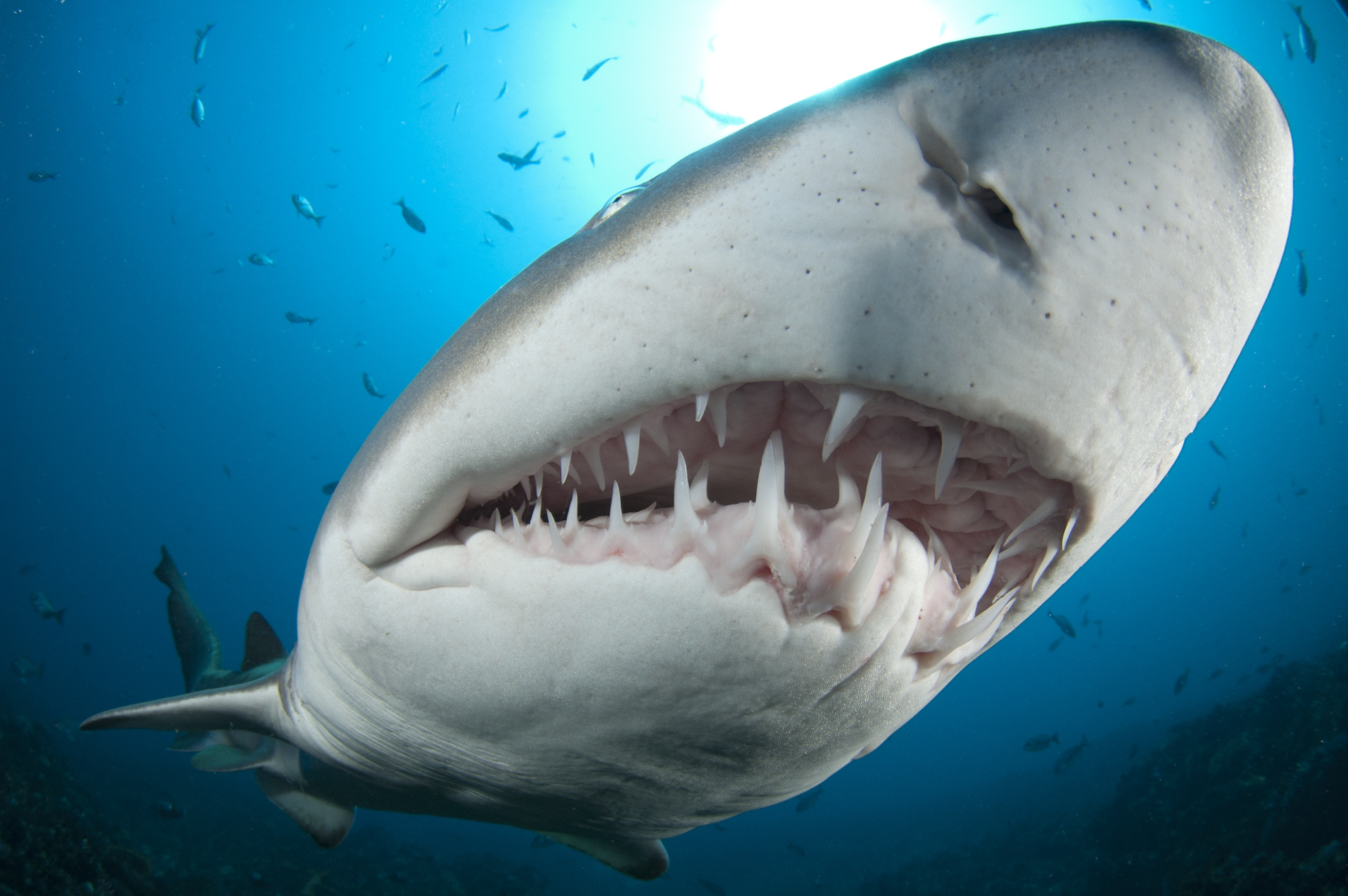 One of the most iconic parts of the shark is, of course, their teeth. These are embedded in the gum, rather than attached to the jaw as in many other species, which allow them to constantly regrow over the shark’s life. Alone, one shark can lose up to 30,000 teeth over the course of its life. This ability allows them to be efficient predators even later in life, as their teeth are never worn away or altogether absent as they are constantly replaced.

Sharks are also strange as their whole skeleton is made up of cartilage. This is both flexible and durable, with the added advantage of being much lighter than bones. As a result, sharks need to eat less and farther between because they use less energy to perform menial activities such as swimming. However, it does have one disadvantage: due to the lack of a strong rib or bone structure, their own weight can crush them when they are landlocked. 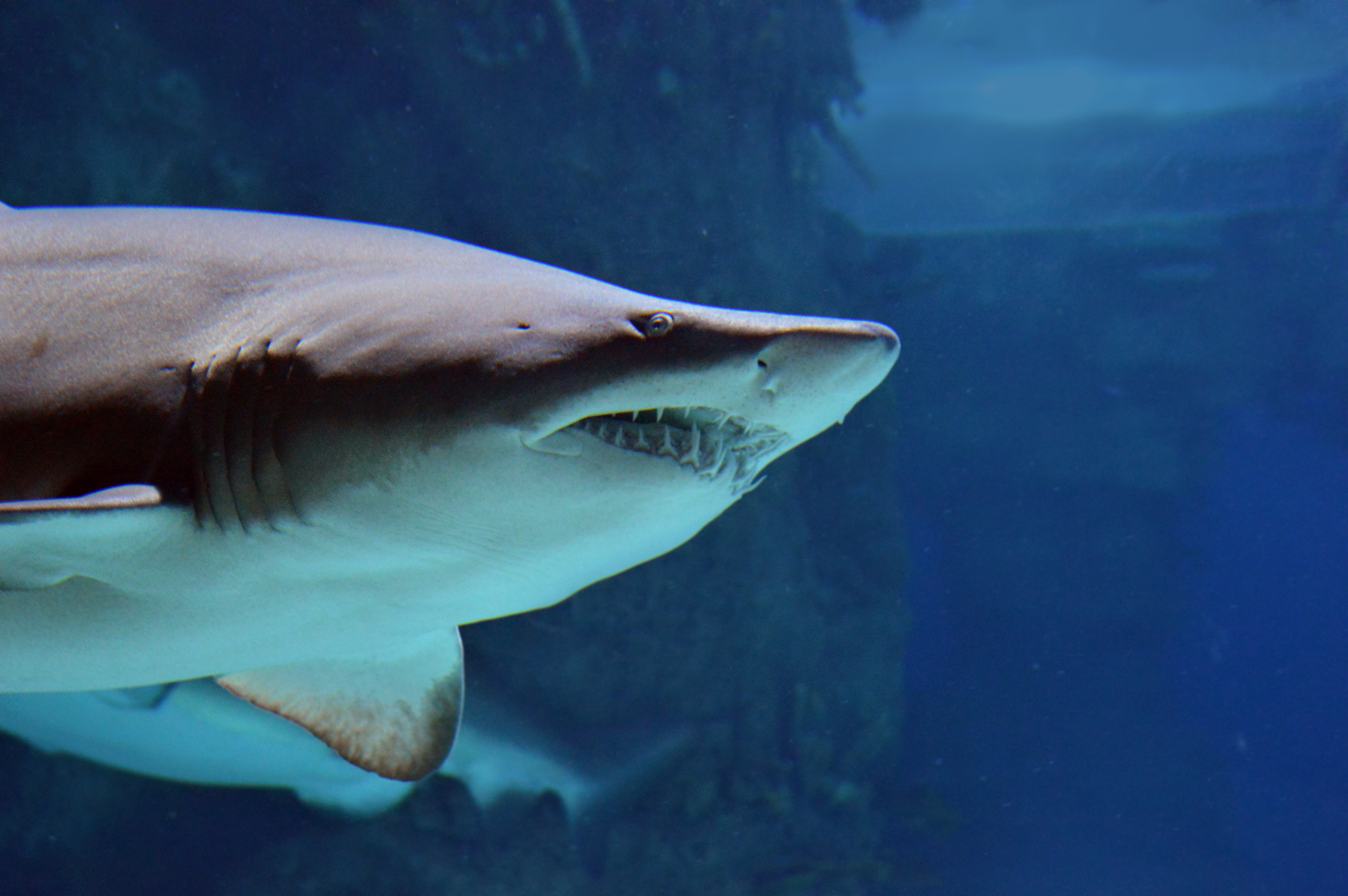 Famously, sharks have an incredible sense of smell. Some species can detect one part per million of blood in the water. They can also detect the direction the scent comes from depending which nostril they smell the blood in, much like a mammal can tell if they hear a sound from the left or right. Sharks are also particularly drawn to the smell of intestine chemicals and are thus drawn to sea carrion. 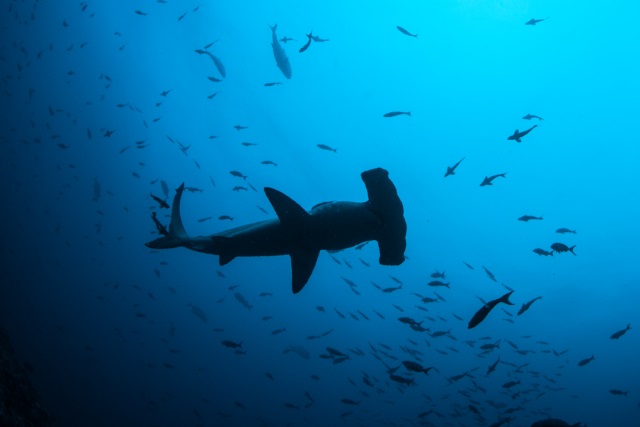 There are many different types of sharks that can be found in the ocean. Some famous examples of shark species include basking, bull, goblin, great white, hammerhead and even dogfish sharks! However, these are only a small sample of some of the most well-known species of shark. There are more than 400 known species!

Are you ready to sail through some shark-infested waters? From safety goggles to raincoats, you can rely on our team of expert boat chandlers for all of your boating needs, call us on 01524 862010 and we will be happy to answer any enquiries you may have!