As marine suppliers we here at Offshore Supply are obviously intrigued by the nautical legends that so often inspire a life-long obsession with the ocean. In this ongoing series we began with the mysteries of mermaids and the kraken in part one, Calypso and sea serpents took the spotlight in part two, and in part three it was the Scylla, Charybdis and umibozu that took centre stage.

However, mystical creatures intent on drawing sailors to their graves are not the only mysteries said to lie on the bed of our oceans. Many myths and legends speak of whole cities being swallowed by the sea.

No doubt you have already heard of the fabled city of Atlantis. This is the city one thinks of when the topic of mythical lost cities comes up (El Dorado and all the gold said to reside there being a close second) and there have been many debates for centuries whether this city was ever real at all.

The fable finds its roots in the book The Timaeus by famed Greek philosopher, Plato. In his short account of the lost city Plato wrote, “The island of Atlantis in like manner was swallowed up by the sea and vanished; wherefore also the ocean at that spot has now become impassable and unsearchable.” Despite being only of minor importance in Plato’s work there is no doubt about the impact that this fable has had on literature. The idea of a utopian society is something which writers have clung to and held Atlantis up against for comparison. More modern literature has turned Atlantis into a metaphor for things that are no longer attainable – most commonly the past.

The actual location, or truth, of Atlantis has been a hotly debated topic through the ages. It has almost become completely divorced from Plato’s account of the city, some proposed locations for the city not even being in the Atlantic Ocean at all. But, there has never been a decisive location found for Atlantis; the likelihood that it was merely a metaphor used by Plato for a utopian city state to parallel the real-world Athens is more than likely the truth of the matter. 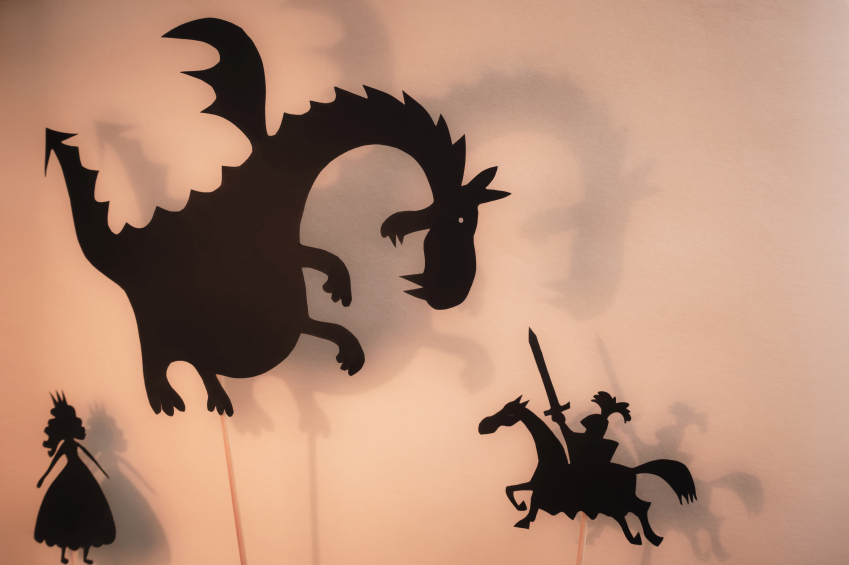 Another interesting city supposedly now resting at the bottom of the sea is the Arthurian land of Lyonesse. The Knights of the Round Table spent their time doing more than just chasing after the Holy Grail it turns out. Lyonesse was the home of the famous knight Sir Tristan, legendary lover of Iseult, and is said to have ultimately sunk into the sea. Lyonesse was apparently a very large land, containing over one hundred villages and churches, when it was very suddenly swallowed by the sea as the residents and livestock all drowned.

The real life location of the land of Lyonesse, which unlike Atlantis is considered to likely have been a real place, is believed to be attached to the Scilly Isles in Cornwall. Today, some families in Cornwall, for example the Trevelyan family, even claim to be descendants of Lyonesse who survived the land sinking.

It’s almost inevitably certain you won’t come back to find that the British Isles have vanished beneath our oceans, but it’s never a bad thing to be safe rather than sorry! Here at Offshore Supply we have everything you need to keep sailing on the seas for as long as you like, from cleaning materials and marine cleaning products all the way to engine parts, so don’t hesitate to get in touch with our friendly team today by calling us on 01524 862010 for all of your seafaring needs!