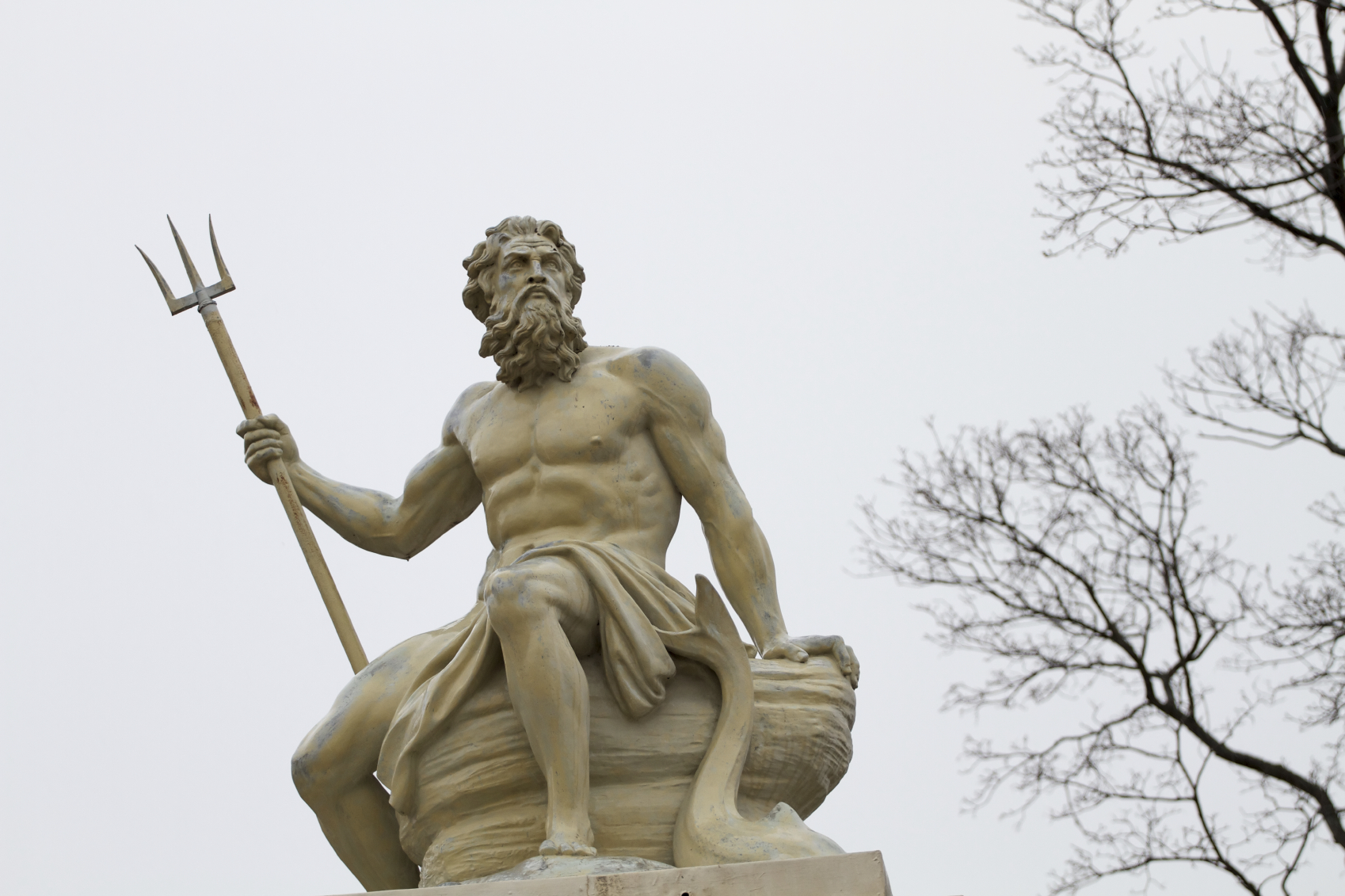 Although you might not believe in the likes of Poseidon and Neptune, sometime it’s still nice to think that they could be watching over you as you travel the waves on a grand sea voyage. Whether you consider yourself a somewhat superstitious sailor or simply want to know about the beliefs of those who went before you, here are some of the great gods that every seafarer should know about:

If you’re hoping for calm seas on your next voyage then Poseidon is the deity for you – although this Greek god was thought to have something of a temper, and often depicted as the bringer of earthquakes, he was also known as the ‘tamer of horses’; there was nobody better placed to calm the waves and grant a sailor safe passage.

Most images of Poseidon will also show the trusty trident in his hand, and it was this formidable weapon that was believed to help him bring storms and other misfortune to those who angered him – Greek sailors would pray before battle or hazardous journeys to avoid the risk.

Worshipped by the Romans, Neptune bares a lot of similarities to his Greek counterpart, and has typically been portrayed with much the same likeness: trident at the ready and long, curly white hair flowing. While his brothers, Jupiter and Pluto, ruled over the heavens and the underworld, Neptune’s domain was in what we might consider the intermediary zone: the crashing waves of the sea.

Although in ancient times Neptune never reached the elevated status that Poseidon enjoyed, it’s fair to say that he’s achieved the same level of infamy in the modern world. By depicting his image in dozens of works of art, painters and sculptors have ensured that his name is kept alive. 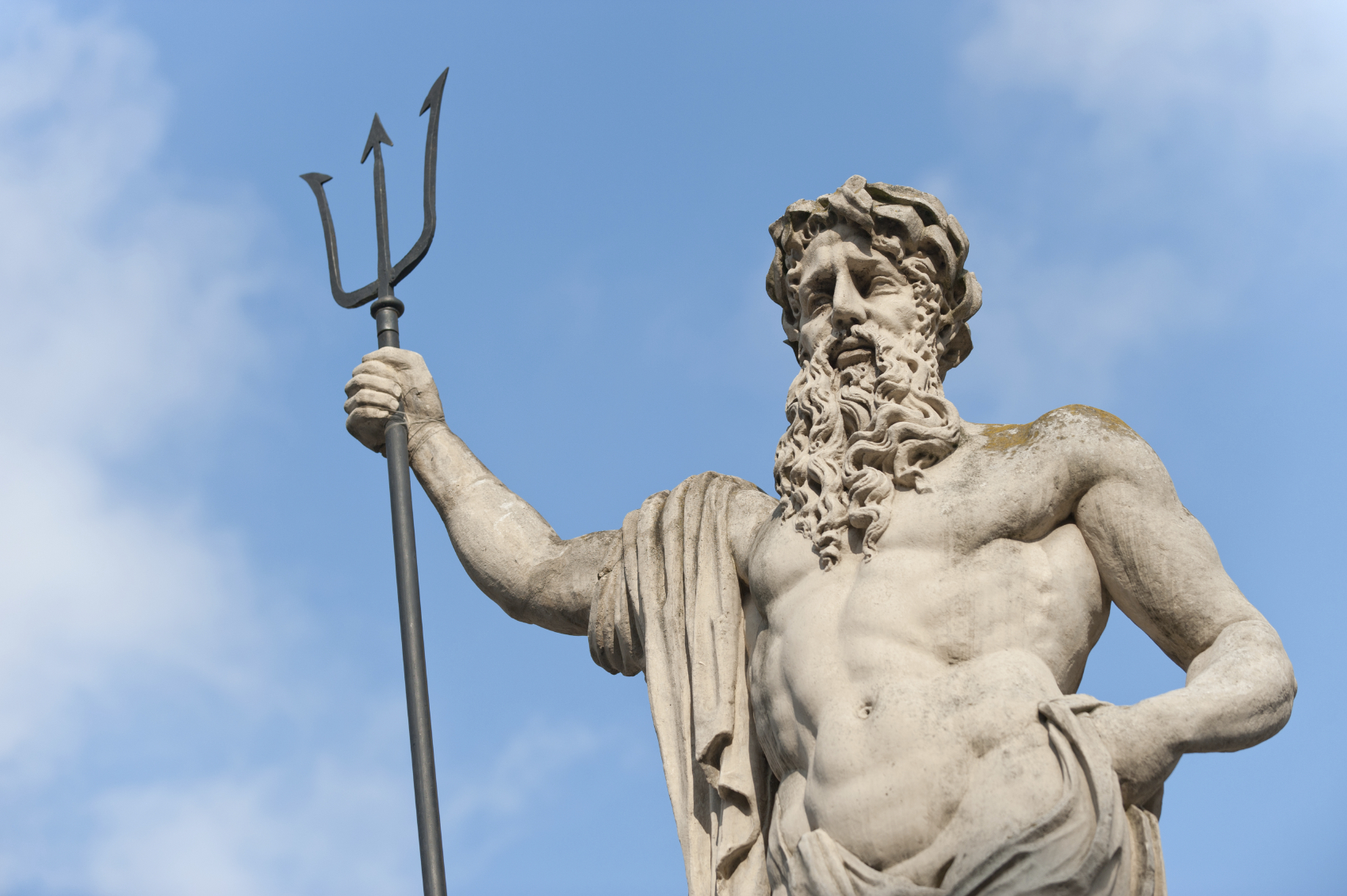 Far more formidable than Poseidon or Neptune were the Gorgons, and although they didn’t reign over the sea they were thought to have played an important role in creating the reefs and rocks of the sea bed. The most famous of the gorgons, Medusa, and her sisters Sthenno and Euryale were said to be the devilish daughters of sea gods, and were imagined to be both the creators of the reefs and their living personifications – this part of the underwater landscape could be such a dangerous obstacle for sailors that they were well worth their own place in marine lore.

Another devil of the sea, Davy Jones was the name that many pirates gave to the man who they imagined as their personal demon. The origin of the Davy Jones legend has never quite been uncovered: there are some who believed that he was a real pirate, David Jones, originally sailing in the 1630s; others think that he may have been named for the Patron Saint of Wales or the biblical figure Jonah.

Nowadays, Davy Jones’ name is back in the public eye thanks to the Pirates of the Caribbean film series, which featured Davy Jones – and Davy Jones’ Locker – as a big part of their mythology. Although Jones was typically considered to be the devil, and has been characterised as such by authors such as Edgar Allen Poe and Herman Melville, his grip on the sea wasn’t entirely evil – when sailors crossed the equator for the first time, a figure of Davy Jones was considered a crucial part of the celebrations. 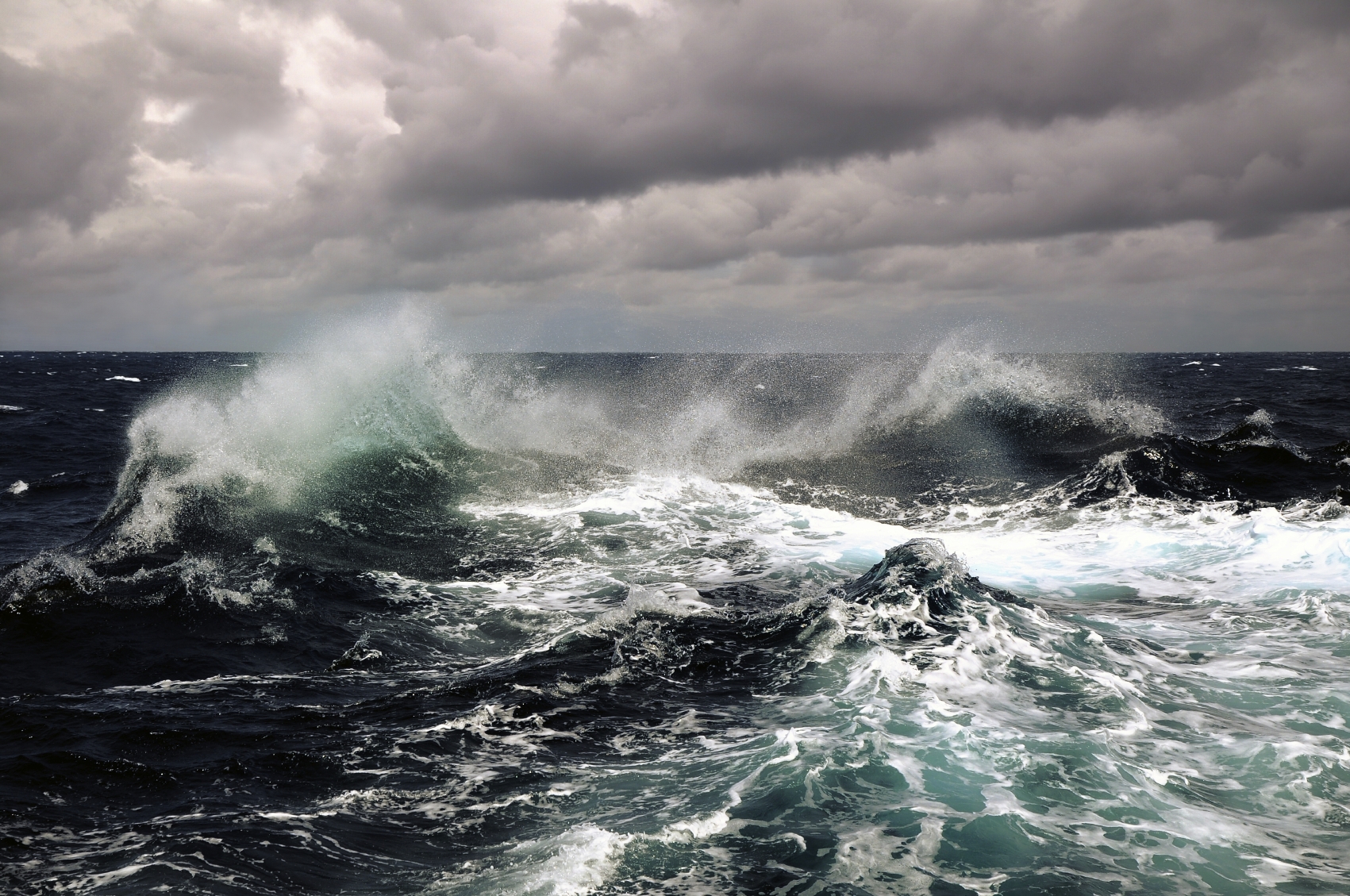 So, will you be praying to any of these sea gods next time you set out on your vessel? These days there is a lot of equipment available to ensure that you can rely on something a little less fickle than the will of the gods; as leading boat chandlers, we provide all of the equipment  you might need, so contact us today online or at 0845 5211939.